ZunZuneo: When The U.S. Developed A Fake Twitter To Control The Cuban Population 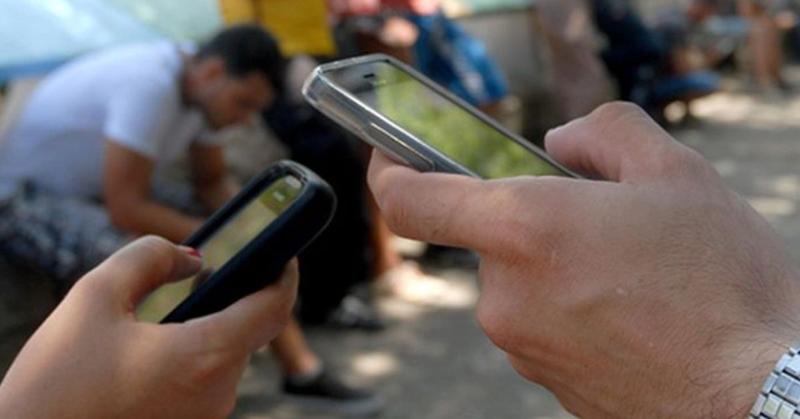 (Radio Rebeide)
Hearkening back to the height of the Cold War, the ZunZuneo project was developed in 2009 by the U.S. Agency International Development, or USAID, as a kind of Cuban Twitter that used cell phone text messages to reach thousands of Cubans. The network was hidden from the country's notoriously controlling government through a series of shell companies, bank accounts, and computer systems with the goal of slowly bringing together the people of Cuba through online messaging to form a pro-democracy mob. None of its users knew that it was being run by the U.S. government, and it wasn't until long after they were ghosted by the service that (some) of the truth was revealed.

This extremely simplified version of Twitter designed exclusively for the people of Cuba wasn't what Americans would recognize as an app because the Cuban government controls the flow of digital information with a monopoly on cell phone coverage on the island. There's limited access to the internet, and even text messaging can be pricey, so the developers of ZunZuneo created an SMS interface that allowed users to send a daily message to all of their followers. Similar to Twitter, the word "zunzuneo" is Cuban slang for a hummingbird's tweet.
When users agreed to use this service, however, they were inadvertently signing up for a clandestine messaging service designed by the USAID. The more people who signed into the network, the more people the government agency could contact with whatever messaging they were sending out that day, be it "Have a nice day" or "Riot in the streets." 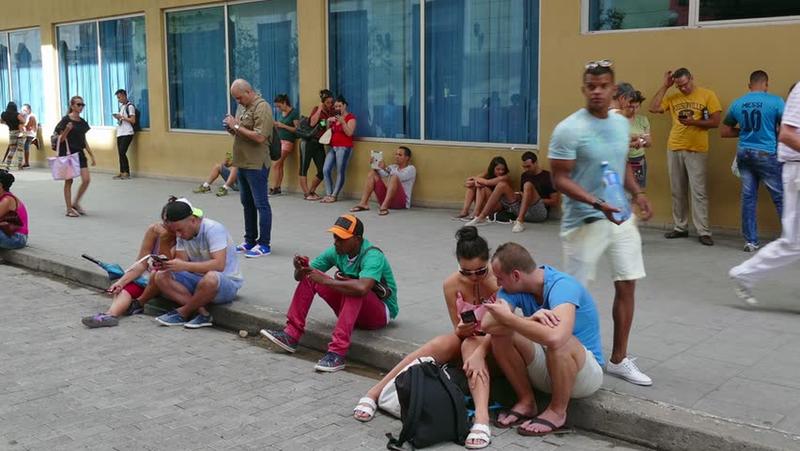 By using "non-controversial content" like messages about sports, music, and the weather, the USAID built its user base from regular people who wanted to keep up with the cultural zeitgeist. In the same way that you can log onto Twitter or Facebook and see updates from your friends and the greater world of entertainment and current events, ZunZuneo sent its users text messages about topics of their choosing. If you wanted to receive updates about a specific band—let's say Metallica—you subscribed to the keyword "Metallica" to gets news about the group in addition to status updates from people you followed through SMS messages. Over time, the USAID hoped to build a mass of followers to whom they could feed political content and form into "smart mobs" with the possibility of triggering a Cuban Spring. 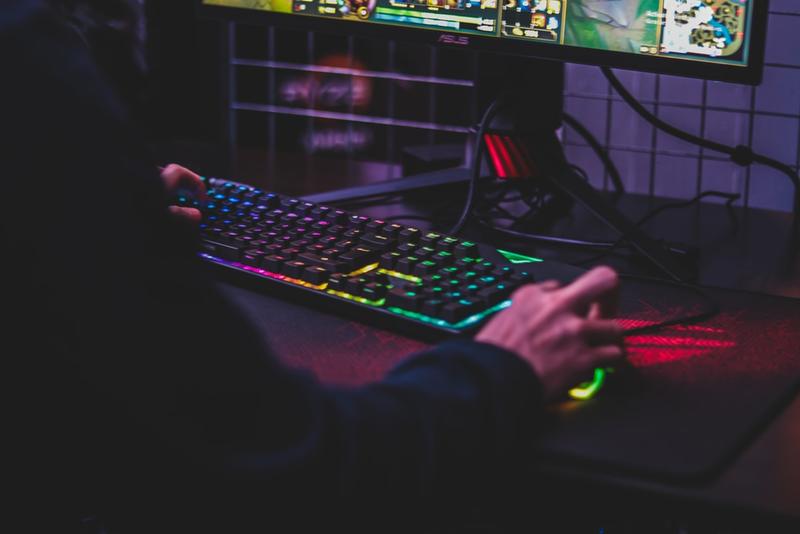 (University of the Potomac)

The USAID couldn't just waltz into Cuba and say "Hey, we're setting up a clandestine social media service, cool?" They had to build a murky network of computer systems to encrypt the information they sent and make ZunZuneo look like a legitimate business. Front companies were created in Spain and the Cayman Islands, and CEOs were hired without knowing that they were working for a project funded by U.S. taxpayers. A 2010 memo from Mobile Accord, Inc. reads "There will be absolutely no mention of United States government involvement. This is absolutely crucial for the long-term success of the service and to ensure the success of the Mission."
To send text messages to the hundreds of thousands of new mobile phone users in Cuba, each SMS was bounced around from country to country and scrubbed of metadata until it was impossible to tell where they were originating. For instance, a message from the USAID sent to Cuba could travel to Ireland and then Spain before reaching its destination. 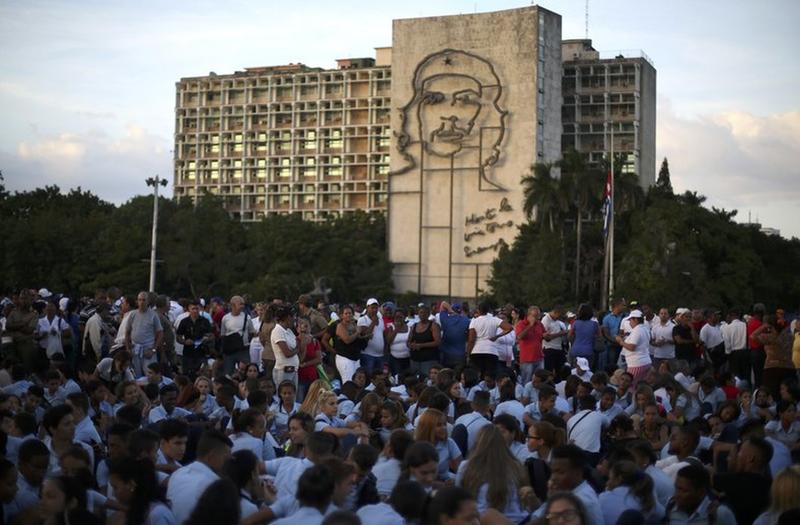 The biggest problem facing the USAID was how to push ZunZuneo users toward democratic activism without being caught. It had to be done slowly, just an anti-communist post here and there to warm users up to the idea before sending out more extreme notices.
A major test of the system occurred on September 20, 2009, when thousands of Cubans gathered at Revolution Plaza in Havana for Colombian musician Juanes's Peace Without Borders festival. This show was the largest public gathering in Cuba since the visit from Pope John Paul II in 1998. The team behind ZunZuneo hired Alen Lauzan Falcon, a Havana-born satirical artist based in Chile, to create messages with a Cuban flair—some political, some comical—and sent out a blast during the show. They received 100,000 individual responses from people who had no idea that they were helping the U.S. government create a database of subscribers broken down by age and gender as well as "receptiveness" and "political tendencies." 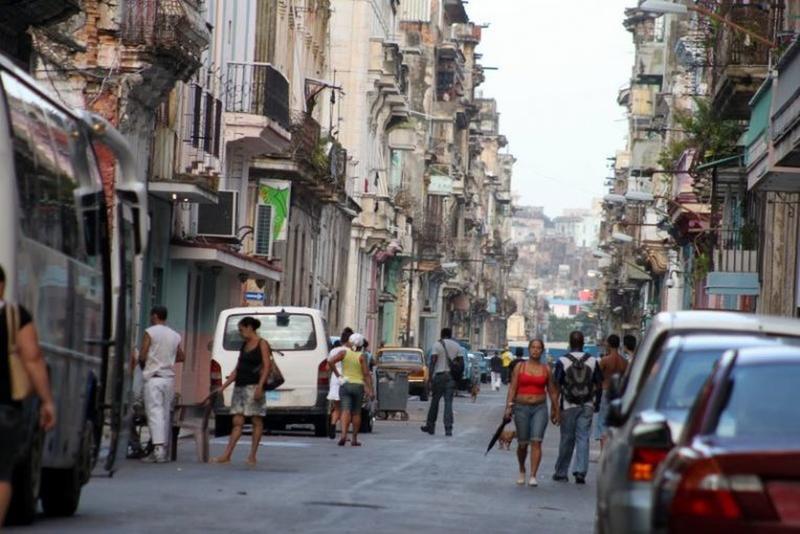 
Technically Not A Covert Operation

The legality of the ZunZuneo project is questionable at best. At its height, the ZunZuneo project had more than 40,000 subscribers, none of whom were aware that they were taking part in a government experiment or that their data was being harvested and cataloged for political purposes. United States law requires such covert actions to be authorized by the president, but in 2014, after the project was shut down, White House Spokesman Jay Carney claimed the Obama administration had no knowledge of what was happening. Carney said:

USAID spokesperson Matt Herrick claimed that the agency has nothing to do with intelligence and therefore didn’t have to go through the normal channels to get approval for their project. Even so, they used money earmarked for an unspecified government project in Pakistan. Julia Sweig, a senior fellow at the Council on Foreign Relations explained the conundrum to NPR:

The front companies actually paid the Cuban government-owned telephone company revenue for providing the connectivity that was necessary, in order for this quasi-Twitter app to function. So on the one hand, the Obama administration is working very hard to enforce economic sanctions. On the other hand, through this essentially covert program, is actually giving money to the Cuban government. 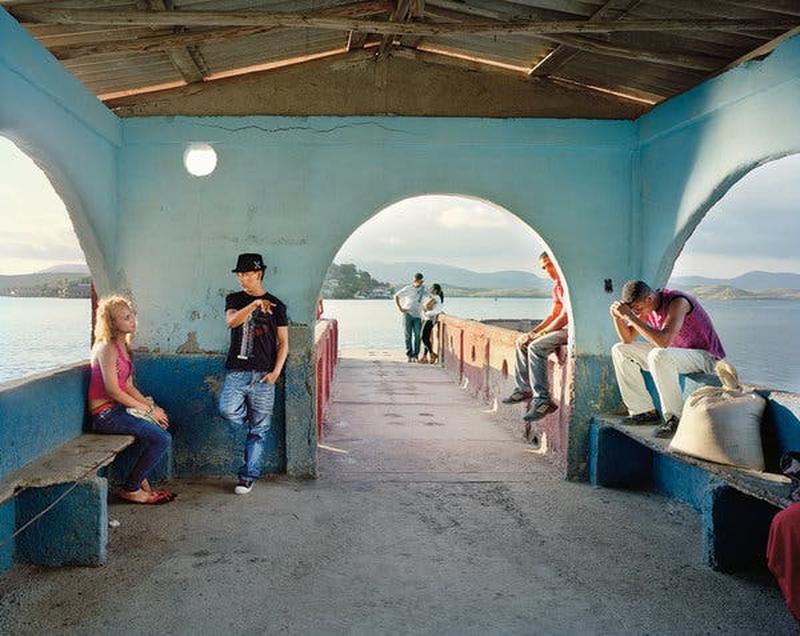 
Gone Without A Trace

By 2011, ZunZuneo ran into unmanageable problems, both financial and political. It had burned through tens of thousands of U.S. dollars in fees to Cuba's telecommunications company, and according to an anonymous employee, the Cuban government was attempting to shut down the site and messaging service. The next summer, Cubans noticed that ZunZuneo service was getting spotty, and one day, it just went away. Although the USAID claims they shut the program down for financial reasons, it's not officially known why ZunZuneo was shuttered. The Cuban government has never commented.
Posted by free heip at 06:30