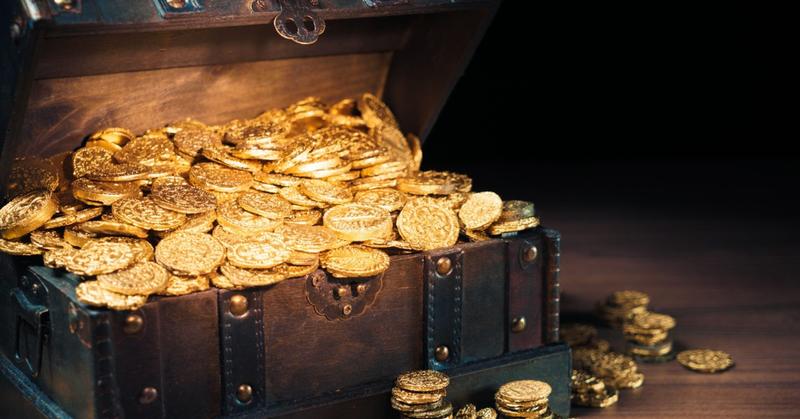 After 10 years, Forrest Fenn's treasure has been found. (arstechnica.com)
Who hasn't dreamed of deciphering a cryptic map and discovering a hidden treasure chest worth millions of dollars? Of course, finding the riches would be amazing, but there is also something very alluring about the process—the thrill of the chase, if you will. The Thrill of the Chase is, in fact, the name of a book written by eccentric millionaire Forrest Fenn that included a poem with enigmatic clues he claimed would lead a clever treasure seeker to a chest of gold and priceless artifacts. As it turns out, the story was true. Just last week, Forrest Fenn's treasure was finally found. 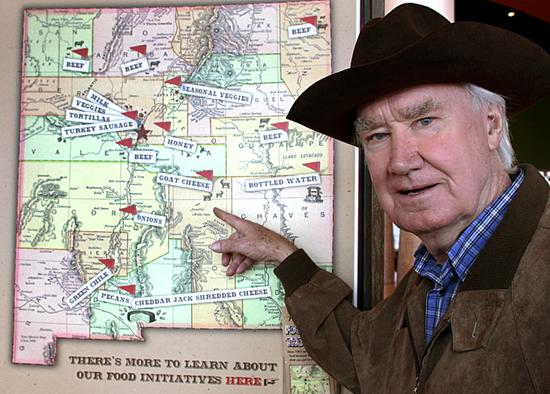 
Who Is Forrest Fenn?

Forrest Fenn is an 89-year-old man who has led an eventful and adventurous life. A native of Texas, Fenn grew up exploring remnants of the Old West and learning stories of frontier America. As a young man, he served as a fighter pilot during Vietnam, where he flew 328 combat missions in the span of one year and earned the rank of major. Twice, his plane was shot down, but Fenn managed to escape unscathed and was awarded the Silver Star for his heroism. When he came home from the war, he opened an art gallery in Santa Fe, New Mexico that specialized in Native American art and artifacts, amassing a vast fortune for himself. 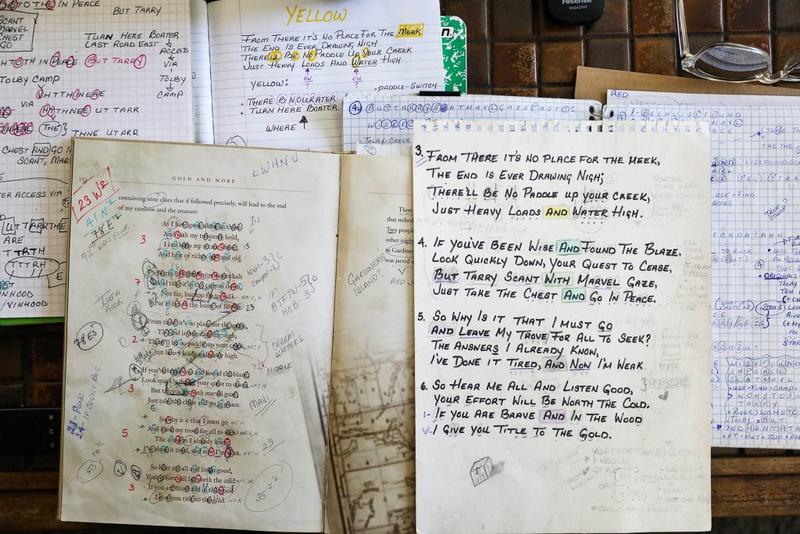 Forrest Fenn was diagnosed with cancer in 1988. As the disease progressed, he was told by his doctors that the cancer was terminal, so he began the daunting process of planning for his death. For most of us, this would only consist of some boring discussions with lawyers and emotional ones with family, but Fenn had ... other plans. He loaded a chest with gold coins, gemstones, and Native American artifacts and hid it in the wilderness. His final legacy secure, he prepared for the worst, but then something remarkable happened: He got better. His cancer went into remission, to the surprise of his family and his doctors. 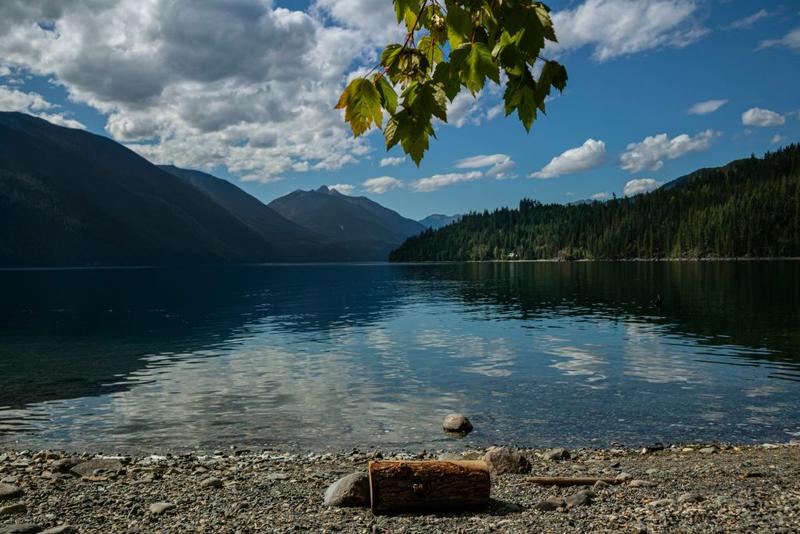 
The Hunt Is On

The now-healthy Forrest Fenn got dutifully back to work at his art gallery, but he never forgot the thrill of hiding the cache of treasure in the wilderness, so he decided to turn his box of valuables into a full-fledged treasure hunt for the public to enjoy. He repacked his treasure chest, drove out into the American Rockies to hide it, and then wrote and self-published the book The Thrill of the Chase in 2010. The book contains a series of short stories about Fenn's remarkable life as well as a mysterious poem that he claimed would lead a treasure seeker right to the hiding place. The only outright hint that he offered was that the treasure was in the Rockies, "somewhere north of Santa Fe," in either New Mexico, Colorado, Montana, or Wyoming. And then he waited. 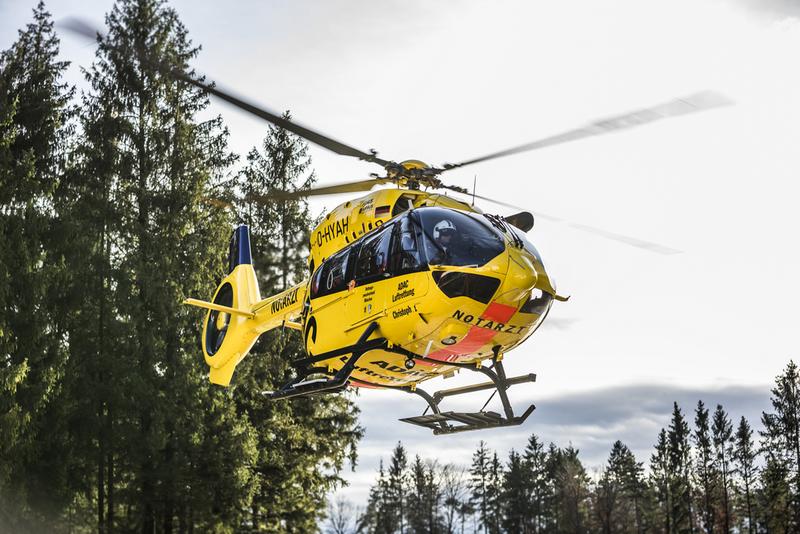 The prospect of a treasure worth as much as $2 million hidden in the American West was enough to prompt thousands of people to hunt for Forrest Fenn's treasure. It wasn't all fun and games: In the 10 years that the treasure was hidden, five people perished while looking for it. In fact, the head of the New Mexico State Police issued a statement in 2017 publicly asking Fenn to put an end to his treasure hunt because he was putting people at risk. After the treasure was found last week, search and rescue teams in the four states where the treasure was said to have been hidden announced their relief that hunt for Forrest Fenn's treasure was over. Fenn was as dismayed as anyone that his hunt had racked up a body count—he even announced once that the treasure was not hidden in an old abandoned mine, noting the dangers of the numerous old mines found throughout the American West. Of course, that's exactly what you'd say if you hid your treasure in an old mine. 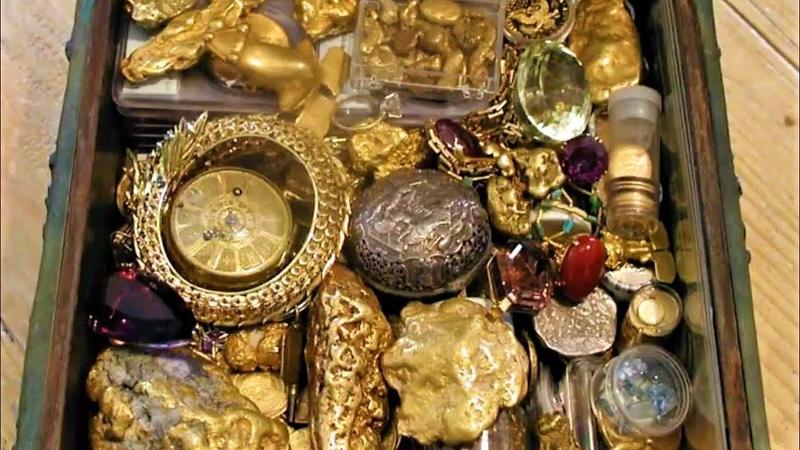 The treasure has been found. (youtube.com)


The End Of The Hunt

On June 6, 2020, Forrest Fenn announced that, at last, his treasure had been found. Details of the discovery have yet to be released, but Fenn did say that he confirmed the treasure chest was, indeed, the one that he hid 10 years earlier and the contents of the box had remained untouched for the decade. The only other information he released was that the person who found the treasure was a man from "the East" who followed the clues in the poem to the hiding place. He added, "I congratulate the thousands of people who participated in the search and hope they will continue to be drawn by the promise of other discoveries."