Freddish: The Scientific Formula For How Fred Rogers Talked To Children 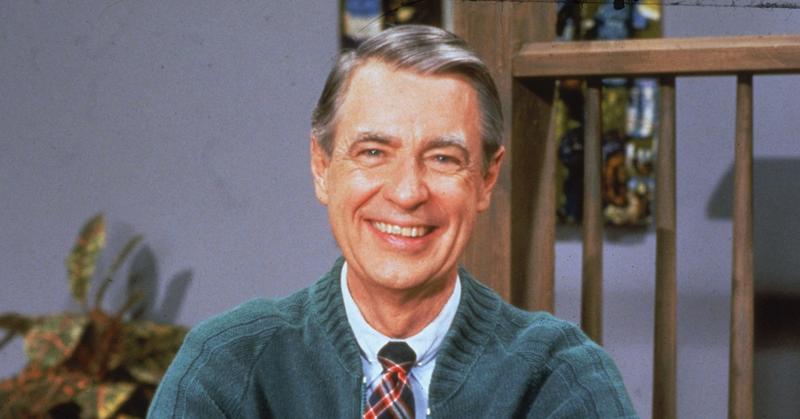 Portrait of American educator and television personality Fred Rogers. 'Mister Rogers' Neighborhood,' circa 1980s. (Getty Images)
Fred McFeely Rogers, better known as simply Mister Rogers, shot to fame during the late 1960s thanks to his inspirational and revolutionary children's television program, Mister Rogers' Neighborhood. Over the course of 33 years, he co-wrote, produced, and starred in nearly 900 episodes, which dealt with the everyday kind of struggles children face and taught kids how to deal with their emotions in a kind and healthy way.
It may be easy to write off Fred Rogers as a simple TV personality, but in reality, he was a highly educated man who gained his first postgraduate degree from the Pittsburgh Theological Seminary. He worked for years as a Presbyterian minister, but as his interest in public television grew, he enrolled in the Graduate School of Child Development at the University of Pittsburgh, where he met child psychologist Margaret McFarland. Over the next several decades, she moonlighted as a consultant on Mister Rogers' Neighborhood to ensure the highest quality of educational programming. 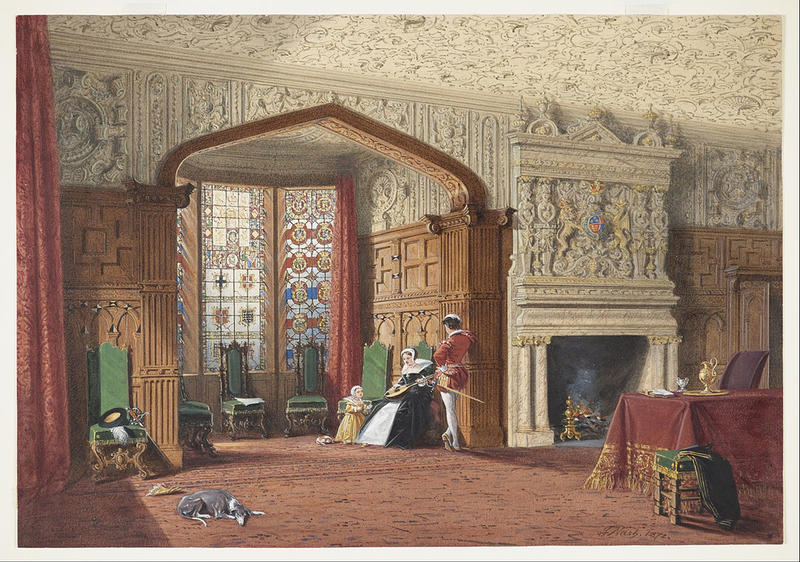 
A Brief History Of Children

Views on child development have shifted majorly over time, and there is still great variation from culture to culture. In the days of Aristotle, it was believed that children were born as a "tabula rasa," or a blank slate, with no intrinsic personality or thought of their own. Likewise, the popular English proverb "Children are meant to be seen and not heard" pretty clearly paints the Western attitude toward children around the 15th and 16th centuries.
During the 1600s, however, the idea of a childhood "innocence" developed across Europe, and the idea of devoting the early years of life to a basic education became more and more popular. Over the following decades, the notion of childhood became more fixed, and the idea that adults needed to protect and shelter their children from the horrors of the world were well established by the mid 1700s. The rise of industrialism, however, is probably most responsible for ushering in the modern understanding of childhood as the all-important developmental stage of life. Children often suffered horrible injuries or even death while working in factories, spawning the recurring children's rights movements and shifting opinions on child labor during the 1800s and early 1900s. 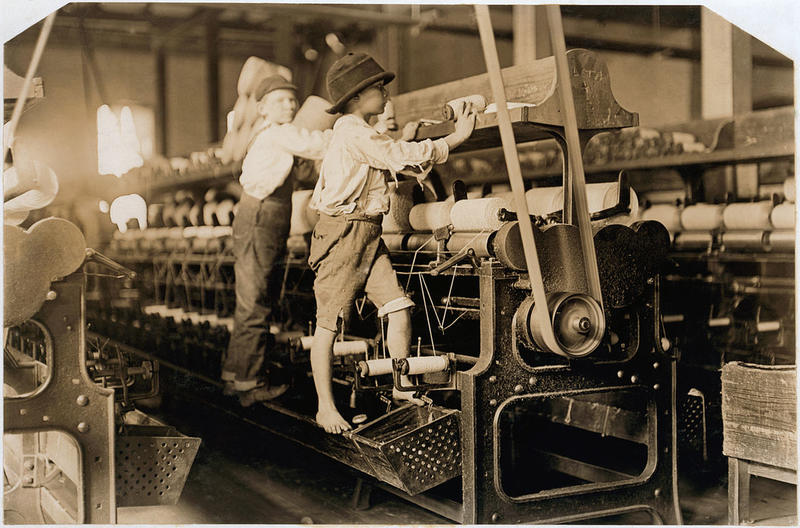 In the 1960s, Mister Rogers' Neighborhood stood out in the world of children's TV. Whereas most shows just tried to keep the kids entertained long enough to watch whatever sugary cereal or plastic toy commercial the network was shilling, Fred Rogers entertained while also focusing on the social and developmental needs of his tiny viewers. The field of childhood psychology was still young, and theories on how to best communicate with children varied widely, but luckily, Rogers was a master communicator.
Just how did Rogers bridge this conversational gap between children and adults? One of the show's producers, Arthur Greenwald, combed through the type of language used on the show—a language he lovingly coined "Freddish"—and blessed the world with nine simple steps for talking to children the Rogers way: 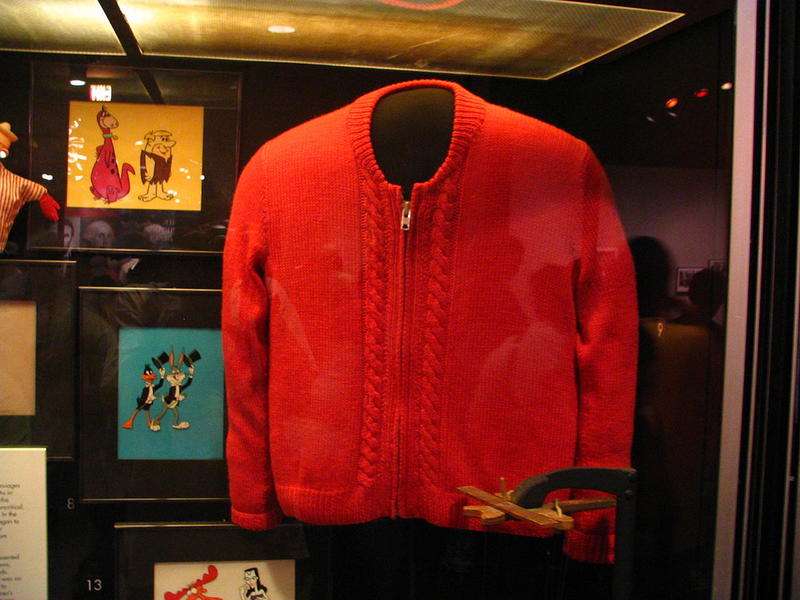 Mister Rogers' special way of speaking to children has had a lasting impact on not only television but society and culture. At a time when discussions of subjects like death were taboo in polite adult society, Mister Rogers was there to help kids understand the meaning of loss and methods of mourning. He tackled issues like poverty, racism, and loneliness while giving children a sense of confidence, control, and reassurance. Although Fred Rogers died in 2002 of stomach cancer, his legacy lives on in the lives of those he touched, not the least of whom are the parents and educators who benefit from his wonderfully Freddish wisdom.
Posted by free heip at 06:12