History Of The Curfew: Etymology, Brief History, And How It Involved Fire 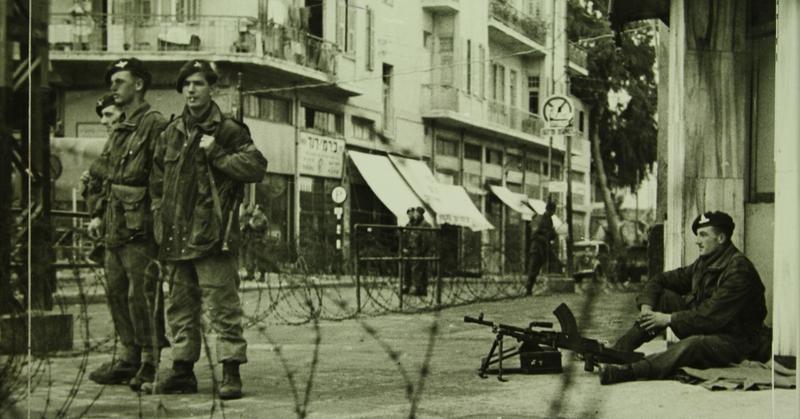 British paratroopers enforce curfew in Tel Aviv after King David Hotel bombing, July 1946. (Hans Pinn/Wikimedia Commons)
In response to the recent civil unrest in many American cities, many mayors are enacting emergency curfews in their communities. Of course, we know that emergency curfews are different from the 10:00 P.M. curfew your mom gave you when you were a teenager or the permanent juvenile curfews that some cities and towns have established to keep delinquents off the streets at night. Still, when we think of the word "curfew," we think of some sort of restriction that prohibits people from leaving their home during specific times. But what is the history of curfews? 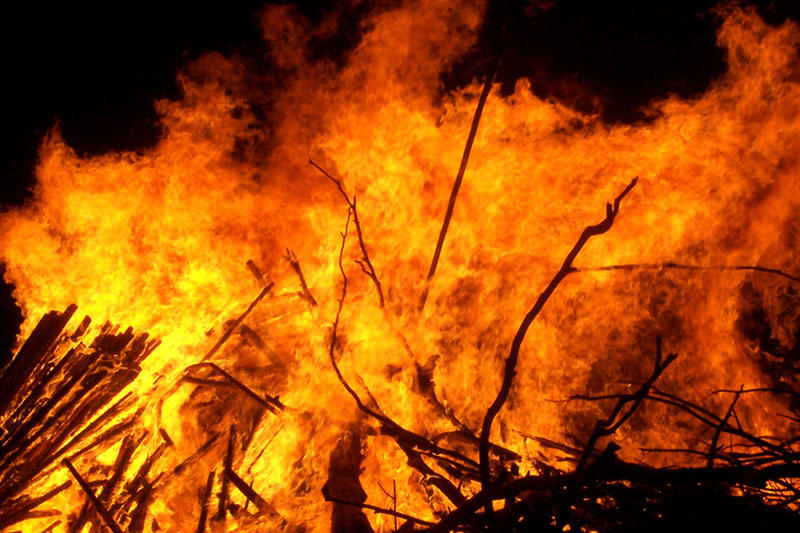 You may be surprised to learn that the origins of the word "curfew" have nothing to do with preventing people from being outside their homes at night. It was actually a warning to put out any fires you may have set during the more exciting hours of the day. Dating back as far as the 14th century, most communities sounded an evening bell, called a curfew bell, that reminded residents to cover their hearth fires for the night to reduce the risk of a house fire. In those days, houses were constructed mostly of wood and built in close proximity to each other, and firefighting apparatus like hydrants, hoses, and firetrucks were nonexistent, so an unattended fire could demolish several houses before it settled itself down to sleep. That's why the word "curfew" is a combination of the French words coverier, meaning "to cover," and feu, or "fire." "Curfew" literally means the time to cover your fire. 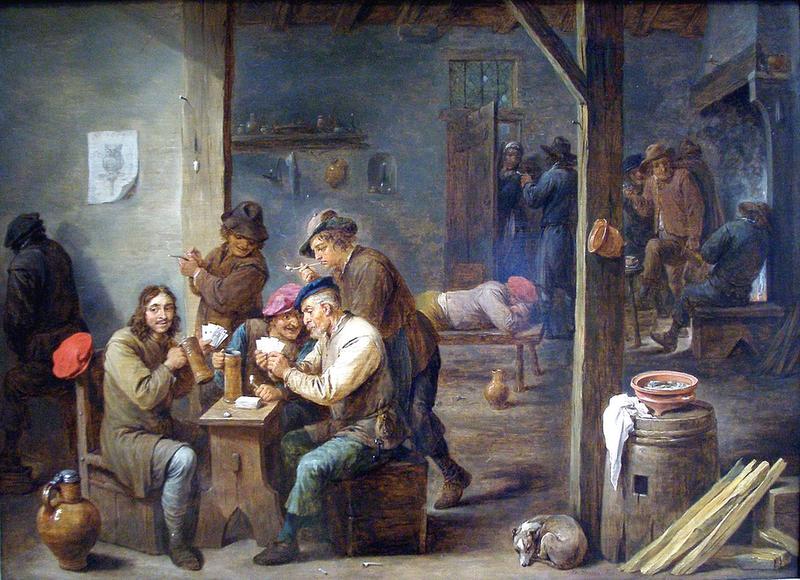 The curfew bell let working-class men know it was time to leave the pub and go home. (David Teniers the Younger/Wikimedia Commons)


You Do Have To Go Home

In medieval times, the curfew bell tolled every night around bedtime. Although it was intended as a reminder about fire safety, folks began to use the bell as an alarm of sorts. Men at the local pub knew it was time to go home and get a good night's sleep when they heard the curfew bell, courting gents used it to remind them to take their dates home, and it let children playing with their neighborhood friends know it was time to pack up. 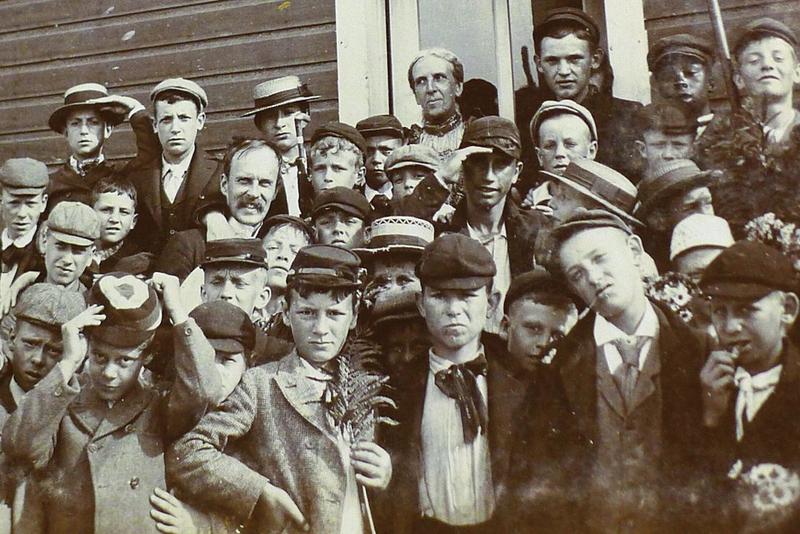 In the late 1800s and early 1900s, many American towns passed laws establishing juvenile curfews. Basically, these laws stated that people under a certain age, usually 16 or 18, couldn't be out of their homes after a certain time of night unless it was an emergency or they were at work. Often, this was done in response to crime or vandalism committed by youngsters roaming the streets in the late-night hours. The laws gave police the ability to detain and ticket groups of teens they found out past curfew and encouraged troublemaking youths to get their mischief done before the Sun went down. 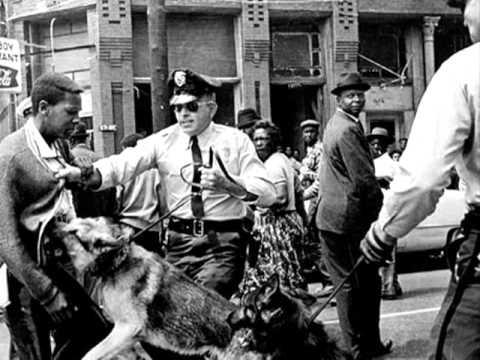 In the decades following the American Civil War, many states enacted a set of laws, known as the Jim Crow laws, to keep things from getting too equal between newly freed slaves and their white counterparts. In many states, these laws included curfews. Most large Southern cities passed laws prohibiting black residents or travelers from being out in public after 10:00 P.M. 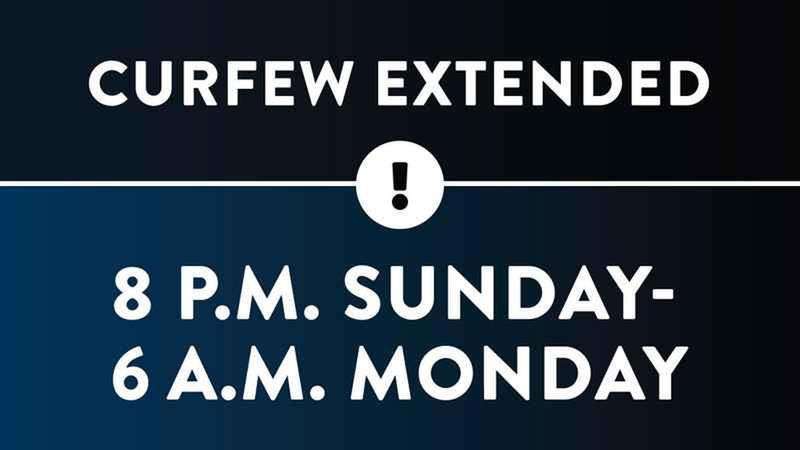 Curfews are intended to protect residents and reduce crime. (KSTP-TV)

As early as the Civil War, various regions of the U.S. have instituted emergency curfews at different times in response to civil unrest and violent protests. The purpose of emergency curfews was two-fold: controlling criminal activity and protecting citizens. In times of rioting in the streets, such as the nationwide protests we recently saw after the killing of George Floyd, mayors call for emergency curfews in an attempt to keep large groups of protesters from gathering in the streets.
Posted by free heip at 05:50