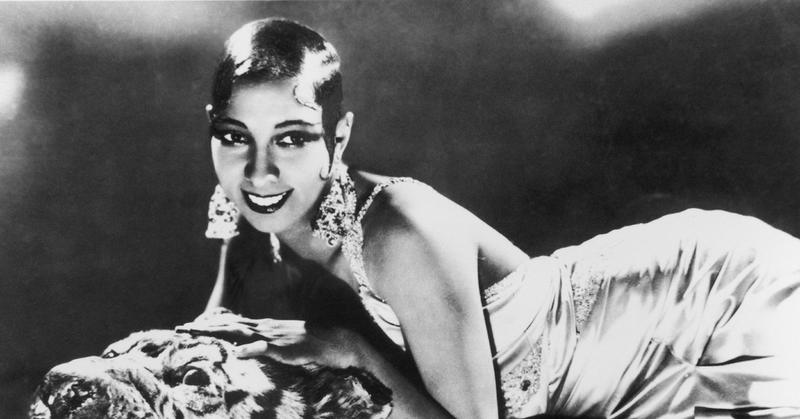 Portrait of American-born singer and dancer Josephine Baker, circa 1925, lying on a tiger rug in a silk evening gown and diamond earrings. (Photo by Hulton Archive/Getty Images)
Josephine Baker was a sought-after dancer, groundbreaking actress, Paris sensation, beauty icon, activist, World War II spy, and French resistance fighter. It's all pretty remarkable considering that she grew up in poverty without a father and with little education. 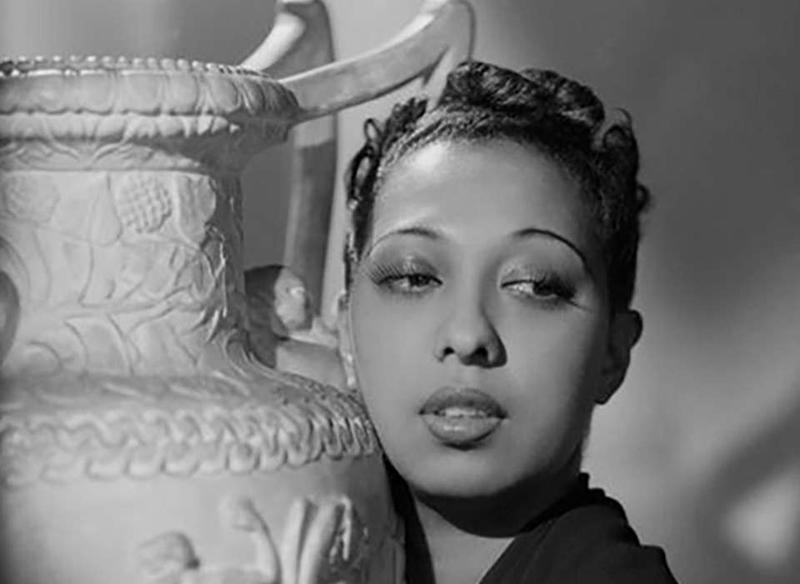 Baker learned to dance at an early age to earn money for her family. (nationalww2museum.org)

When Josephine Baker was born on June 3, 1906 in St. Louis, Missouri, she was given the name Freda Josephine McDonald. Her parents were wannabe entertainers, and while they never earned much of a living despite some early success performing across the segregated Midwest, they instilled in their daughter a love for performing. Money got even tighter after her father left, so when she was just seven or eight years old, little Freda quit school to support her family.
Between odd jobs, she danced on street corners for spare change, and over time, her dancing improved. She began to attract a lot of attention, including from a black theater group that traveled through the area. Its leader invited her in, and after her mother forbid it—perhaps because of her own failed attempts at fame—the 15-year-old ran away to join the group. Shortly thereafter, the young teen married a fellow performer and took his last name, which was Baker. She also abandoned her first name in favor of her middle name. 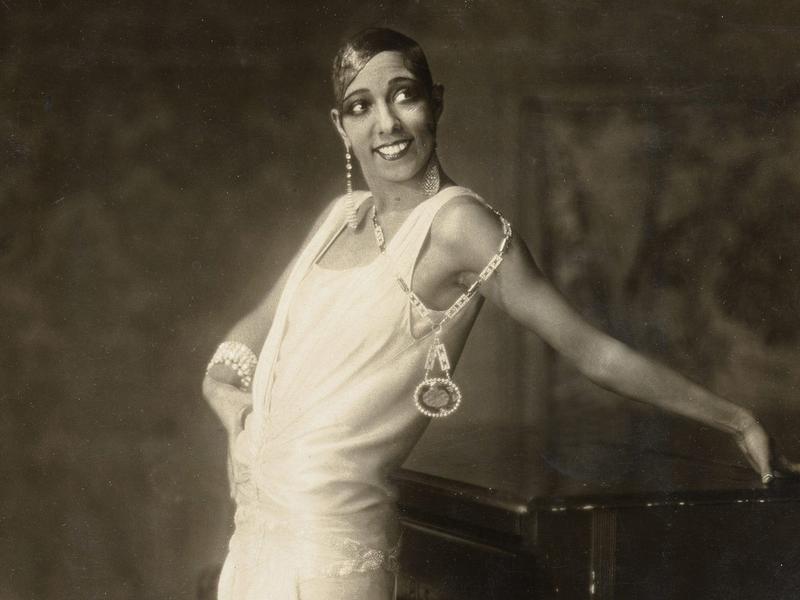 Josephine Baker was a key figure during the Harlem Renaissance. (thoughtco.com)


From Regional Success To Vaudeville And Harlem

Josephine Baker's talent shined on the stage, and so did her beauty. She soon outgrew the small regional theatrical troupe and prepared to take a stab at vaudeville, the premier entertainment vehicle of the early 20th century. Baker was a natural fit for vaudeville. The predominantly white audience loved her, and their nightly feedback enabled her to perfect her dance routines. The next stop on the career ladder for Baker was New York City, specifically Harlem, where she became an important figure in the Harlem Renaissance movement, a time during the 1920s when the artistic and intellectual accomplishments of black New Yorkers were celebrated and embraced. 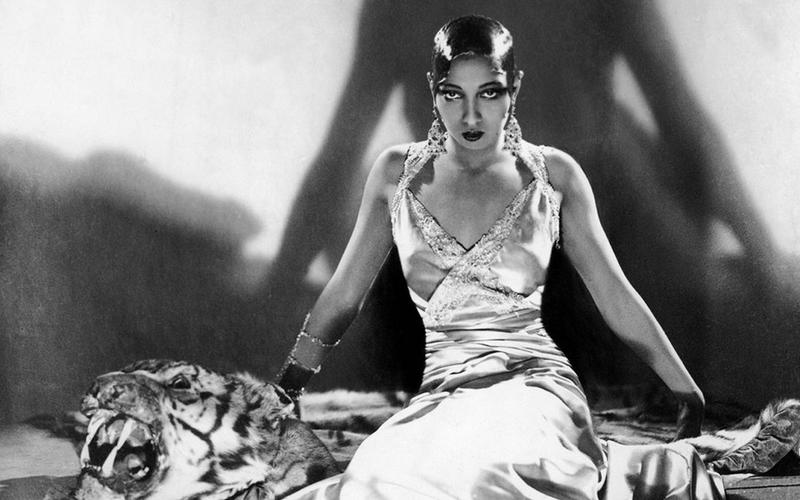 Baker was an advocate for racial equality. (ebony.com)

Although white audiences soaked up the art, music, dance, literature, and acting of black artists during the Harlem Renaissance, the United States was still governed by the Jim Crow laws that were mostly accepted by its population—but not Josephine Baker. She flat-out refused to perform for segregated audiences, but even her star power was not enough to overturn Jim Crow. In frustration, Baker decided to flee her home country for a place where she would be accepted: France. 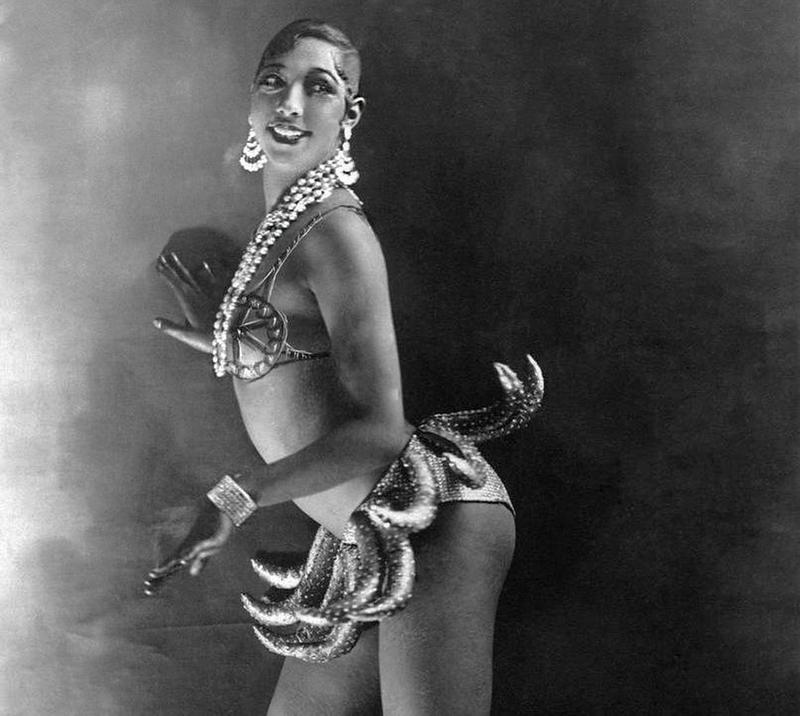 Baker created a stir with her banana skirt costume. (21stcenturyburlesque.com)


Making Controversy And History (And Movies) In Paris

In 1925, Josephine Baker took her act to Paris, where she played up her heritage by incorporating African dances and costumes. The people of Paris loved it, and Baker became the toast of the town. In the Folies-Bergere, she earned top billing, and she caused a stir by performing in a G-string with bananas hung from the waist in a self-choreographed production that she called Danse Sauvage. In 1934, she starred in French director Marc Allegret's Zouzou, marking the first time in history that a black woman starred in a major motion picture. Although Baker received praise for her performance in Zouzou, World War II brought her film career to a temporary halt. 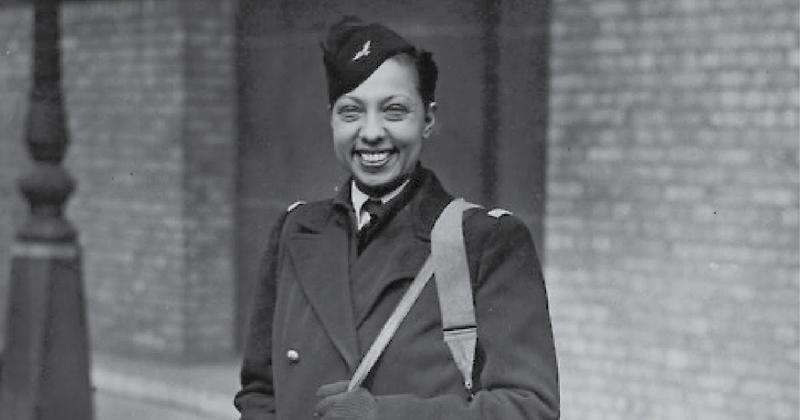 In 1937, Josephine Baker became a French citizen. Three years later, when the German army invaded France under orders from Adolf Hitler, she aided the French Resistance in their efforts to oust the Nazis. Baker also became a spy when she took note of sensitive information that she overheard while performing, wrote the information on sheet music using invisible ink, and carried the papers to French military officials. 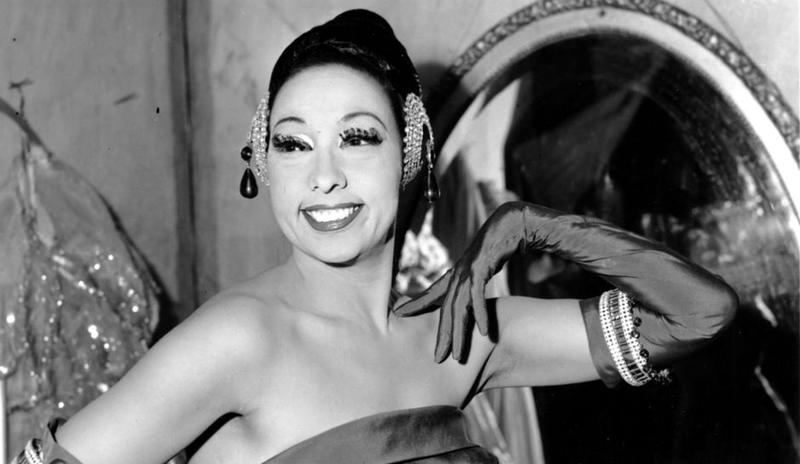 Following World War II, Josephine Baker returned to the United States. It had been many years since she'd left America, but she was dismayed to see that discrimination, stereotyping, and segregation still ran rampant in the country. Once again, she refused to perform in any club that had a segregated audience, and this time, her star power was mighty enough to force club owners' hands. 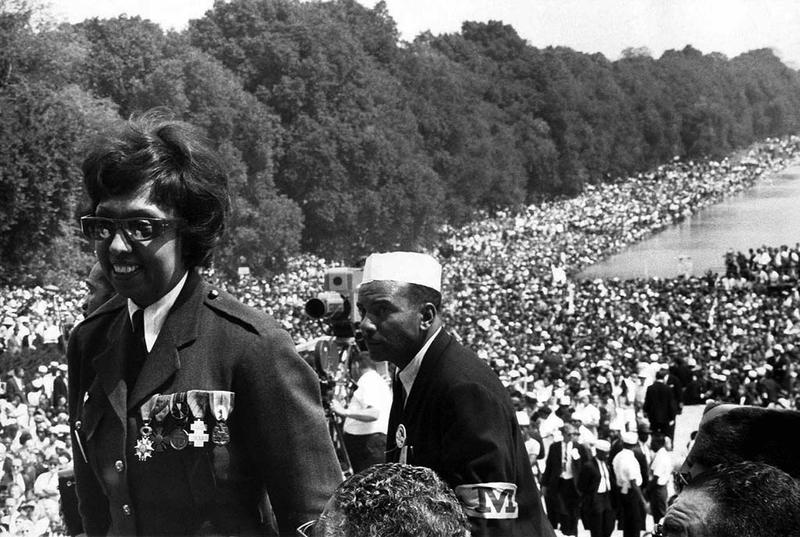 Josephine Baker spoke at the March on Washington in 1963, along with Martin Luther King. (blackpast.org)

While Baker was pleased to perform for integrated crowds in the States, she longed to see an end to racial segregation in the whole country. She became an outspoken advocate for racial equality and one of just a handful of women invited to speak at the March on Washington in 1963, the same event at which Dr. Martin Luther King, Jr. gave his now-famous "I Have a Dream" speech. 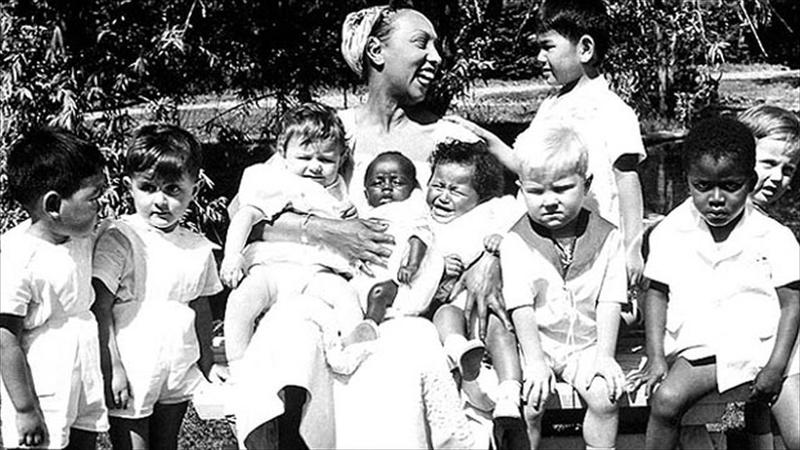 Baker and her "rainbow tribe." (pinterest.com)

Josephine Baker sought to prove that children of all different backgrounds and ethnicities could live together in harmony, so she adopted 13 children, each from a different country. She often traveled with her large family, which she called her "rainbow tribe," and brought her children onstage with her. They lived as a big, unique, but definitely happy family until Baker died in her sleep on April 12, 1975.
Posted by free heip at 08:52