Juneteenth: Slavery Abolished In The U.S. In 1865 (The Aftermath) 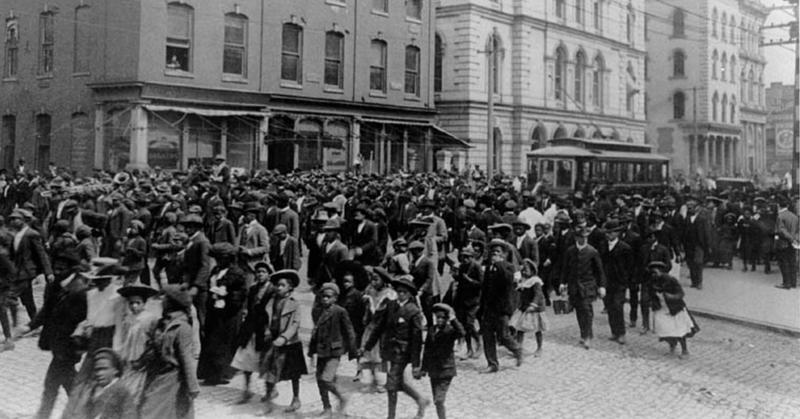 A Juneteenth celebration in Richmond, Virginia, 1905. (VCU Libraries/Wikimedia Commons)
On June 19, 1865, Union army general Gordon Granger stood on the balcony of the great Ashton Villa in Galveston, Texas and read the federal order proclaiming all slaves in the United States to be free. It's safe to say that things got lit in Galveston that night—at least, as lit as possible in 1865—and Juneteeth (as it's become known) is a night for celebration to this day. But the American people still had a long way to go before slavery was entirely abolished. 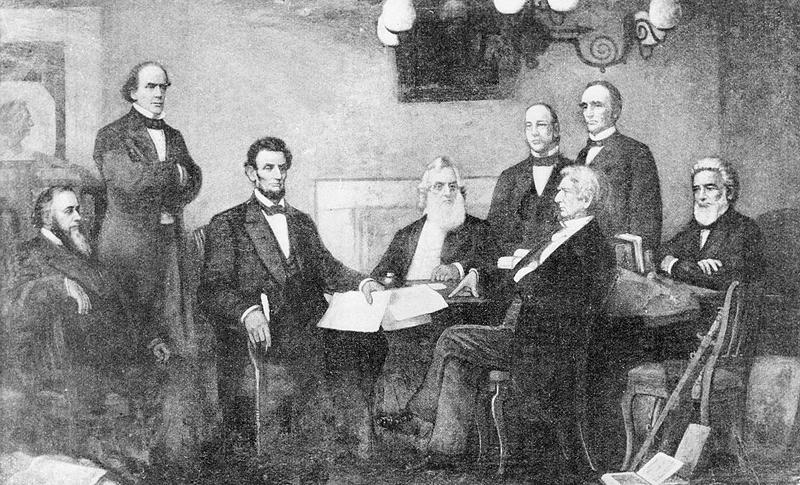 Many of us have been taught that Lincoln's Emancipation Proclamation ended slavery, but in reality, this declaration was mostly just a symbolic gesture, intended to send a message to Southern slaves and political leaders alike. Although Lincoln proclaimed on that day in September 1862 that all slaves would be freed by January 1 of the following year, few Southern slave owners respected Lincoln's deadline, so while many slaves celebrated Lincoln's Emancipation Proclamation, their situation hadn't actually changed. The proclamation did, however, shift the country's focus from reunification to the abolition of slavery. 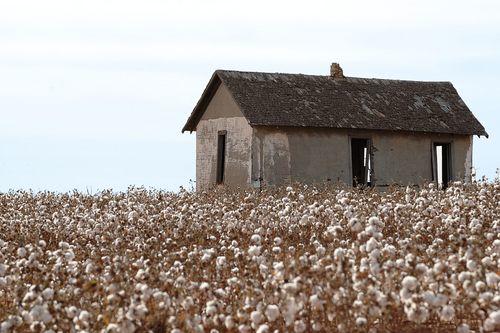 While news of Lincoln's Emancipation Proclamation spread through much of the South, slaves in Texas were out of the loop. It's not entirely clear why; some claim that Texas plantation owners collectively decided to keep this information to themselves, while others insist that the federal government intentionally kept mum to reap the benefits of the Texan cotton harvest. According to legend, the messenger sent to deliver the news to Texas officials was murdered before he could complete his mission.
It wasn't until the Union Army, under the command of General Granger, showed up that lovely June day in Galveston that Texan slaves learned of the proclamation that granted them their freedom more than two and a half years prior and subsequently partied down. They might not have realized it at the time, but they were creating the oldest national celebration of the abolition of slavery in the United States. 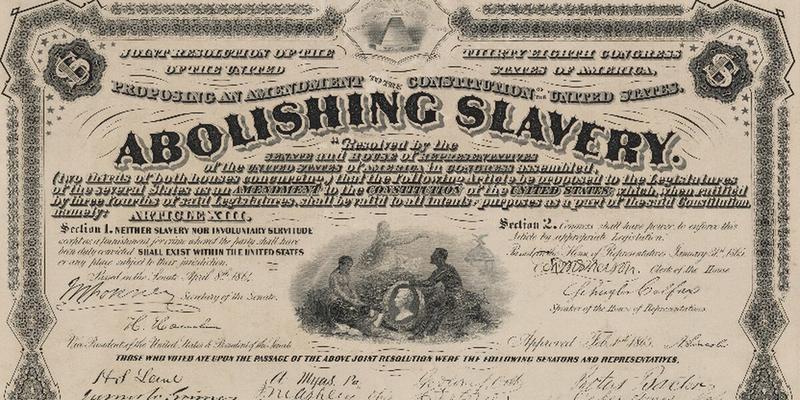 There was still one more important step that Lincoln needed to take before he could ensure that slavery was officially over, so the 13th Amendment to the Constitution was introduced to Congress in April 1864. It was easily passed by the required two-thirds majority, but it encountered more obstacles in the House of Representatives. After much debate, the amendment finally received a two-thirds majority in the House in January 1865, just a few months before General Robert E. Lee surrendered to end the Civil War. 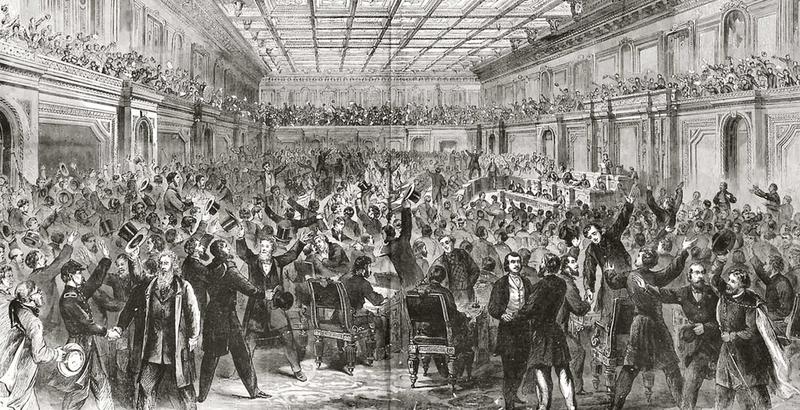