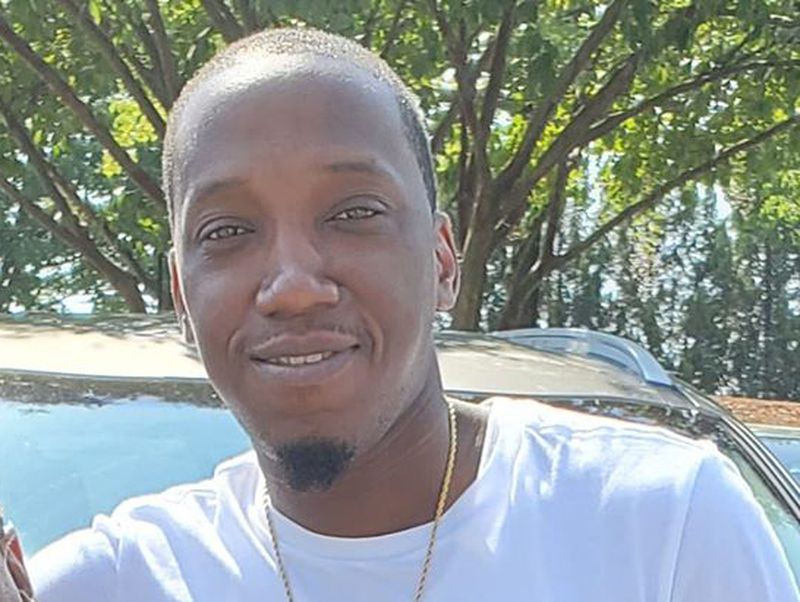 
A DJ was fatally shot and another man wounded when gunfire erupted at a Brooklyn house party early Wednesday, officials said.
Officers responding to a 1:55 a.m. ShotSpotter activation found Jomo Glasgow, known by friends and colleagues as DJ Trouble, shot in the upper body outside the home on E. 49th St. near Church Ave. in East Flatbush, cops said. ShotSpotter is the NYPD’s system of high-tech audio sensors designed to detect gunfire.
Medics rushed Glasgow, 35, to Kings County Hospital but he could not be saved.
Around the same time, a 30-year-old man showed up at the same hospital with a gunshot wound to his buttocks. Cops later determined he was also at the party when the shooting took place.
Glasgow’s heartbroken relatives didn’t want to speak to reporters Wednesday.
Colleagues were stunned to hear about Glasgow’s death, and didn’t know if he was performing at the house party where he was killed.

“I’m waking up today and I’m very sad to hear about it,” said fellow DJ Jason Kidd. “He probably was just in the wrong place at the wrong time.”

Police said both men were targeted by the gunman, who ran off. No arrests have been made.

Glasgow, who lived in St. Albans, Queens, had no arrests on his record. The other victim has four prior arrests, the most serious for grand larceny.

Kidd said he and Glasgow had worked events together for years. He was always impressed on how upbeat Glasgow was — and how much he loved the music he played.

“He was always positive and just loved to play music,” Kidd, 42, said. “He’s been a DJ for as long as I’ve known him. That was his passion.”

“Every time I saw him he had a smile on his face,” he added. “He was a very good guy and just loved to play music.”
Posted by free heip at 11:45