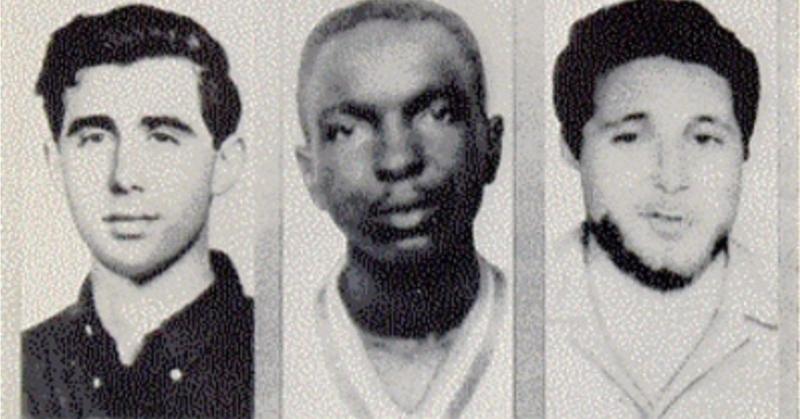 Missing persons poster created by the FBI in 1964, signed by Director J. Edgar Hoover. (Federal Bureau of Investigation/Wikimedia Commons)
On June 21, 1964, three young men mysteriously disappeared off a country road just outside of Philadelphia, Mississippi, never to be seen or heard from again. Although their burned and empty car was found only three days later, the local Philadelphia Police Department as well as the Neshoba County Sheriff's Office did little to find the missing persons. Because the three men—Andrew Goodman, James Chaney, and Michael Schwerner—were Civil Rights activists, the Federal Bureau of Investigations quickly became suspicious and stepped in to take over the case. What would become known as the Mississippi Burning Murders rocked the nation, moved the Civil Rights movement further into mainstream American thinking as outrage finally turned into action, and even inspired the 1988 movie of the same name.

The summer of '64 was known as the Freedom Summer in Mississippi, when young activists of all races sought out to improve voter turnout, specifically among the disenfranchised black population who faced a litany of obstacles to voter registration and sometimes violence at the hands of white supremacist organizations like the Ku Klux Klan. Goodman and Schwerner had traveled from New York to stay and work with their fellow activist, Chaney, in Meridian, Mississippi after they heard that the black-run Mount Zion Methodist Church, also a voter registration site, had been burned down. The three men drove to the nearby town of Philadelphia to investigate, but on the way home, Deputy Sheriff Cecil Price pulled them over for speeding. 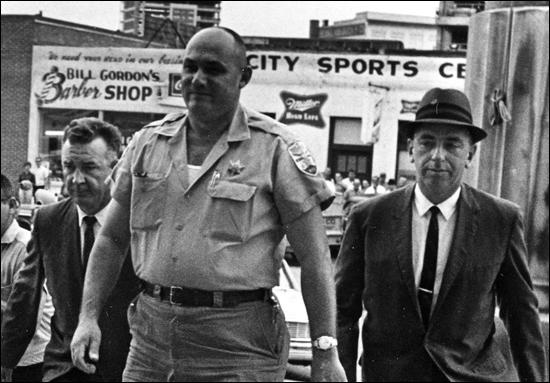 Instead of simply giving the driver a speeding ticket, Price arrested all three men and brought them to the police station, where they were interrogated for hours and finally released later that night. According to the sheriff's office, that's where the story ends. However, the discovery of the burned car clearly pointed to foul play, and the FBI began a search for their bodies. Under the guidance of FBI Director J. Edgar Hoover, the investigators teamed up with Navy divers to search the swamps near to where the car was located. Although they did not find the three activists, they found the bodies of eight young black men, five of whom were never even reported missing. Clearly, something very insidious was happening in Neshoba County.
It took another two months for the FBI to find the activist's bodies on a nearby farm thanks to an anonymous local informant known as "Mr. X," but the Bureau had used their time wisely, drafting informants to infiltrate local chapters of the KKK. They discovered what many activists had long feared: that some Philadelphia and Neshoba County police officers were active Klan members, including Deputy Price. 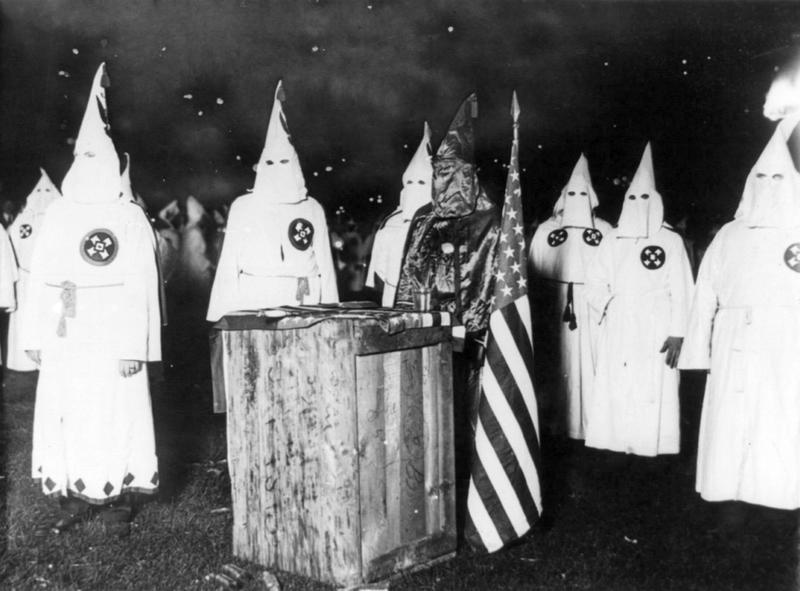 
A Miscarriage Of Justice

Using forensics, informants, and exhumation of the bodies, the FBI began to diligently untangle the series of events leading up to the murders. They determined that earlier in the summer, Price—along with Sheriff Lawrence Rainey and several other local Klan members of the White Knights chapter—conspired to murder any incoming Civil Rights activists they could find. It's likely that the Klan chapter was notified while the men were being interrogated.
After the three men were released from the county jail, Price got back into his cruiser and followed them down Hospital Road. A lynch mob quickly formed, and the three men were run off the road and quickly overpowered. They were taken into a desolate area, where Chaney, the only black member of the trio, was mercilessly beaten with chains, mutilated, and then shot. After being forced to witness Chaney's death, Goodman and Schwerner were also shot. With mounting horror, the FBI realized it was likely that Goodman survived for some time. They found scratches in his makeshift grave and dirt in his lungs, indicating that the young man was buried alive.
The FBI arrested 21 men for the conspiracy to murder, but despite the fact that some men actually confessed, neither the local nor the Mississippi state government agreed to charge them. Because the power to prosecute murder was only held by the state, all the FBI could do was press civil rights violation charges against 18 of the men. After all, killing a person is a violation of their civil rights.
In the end, only seven of the 18 men were convicted of the federal charges, with the longest sentence only amounting to six years. When Judge William Cox was asked why he gave such light sentences for such a horrible crime, he responded "They killed one n-----, one Jew, and a white man. I gave them what I thought they deserved." 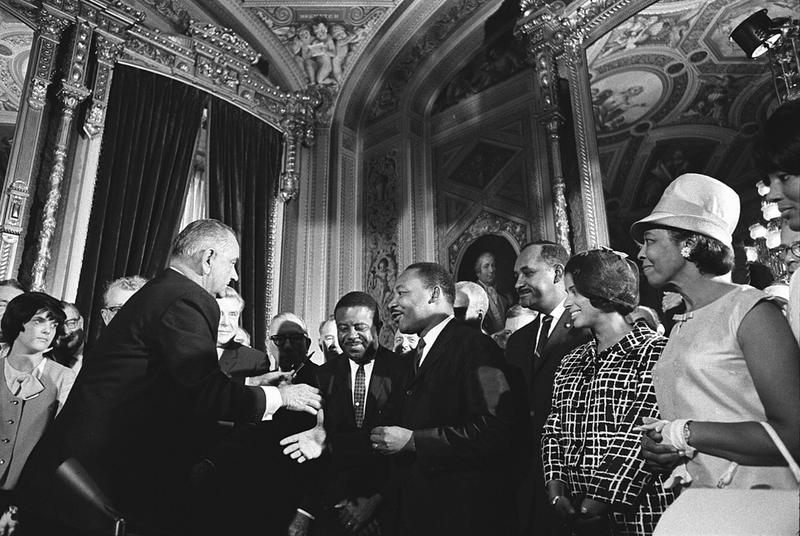 President Lyndon B. Johnson meets with Martin Luther King, Jr. at the signing of the Voting Rights Act of 1965. (Yoichi Okamoto/Wikimedia Commons)

However corrupt the Mississippi justice system or barbaric the Klan's actions, the murders that would later be coined the Mississippi Burning Murders would have a profound impact on the civil rights of future Americans. The massive outrage among leaders of the Civil Rights movement and the general public over the slayings is credited for steadying President Lyndon B. Johnson's hand when he signed the Civil Rights Act of 1964 on July 2 that year.
Anger over the killings also helped to ensure the success of the Voting Rights Act of 1965, which finally outlawed racial discrimination in voting procedures and did away with sneaky intelligence or literary tests which were often designed to be either confusing or downright impossible to pass. For example, one Louisiana literacy test asked people to "Spell backwards, forwards."
It wasn't until 2004 that the world learned the identity of the courageous informant known until then as simply "Mr. X." Mississippi Highway Patrol officer Maynard King was "the only one from Neshoba [County] who talked," according to FBI agent Joe Sullivan, and when King died only two years later from a heart attack, his widow received a condolence letter from J. Edgar Hoover himself.
Finally, in 2005, the smallest glimmer of justice was at last seen when Neshoba County charged Edgar Ray Killen, a Klan member suspected back in '64, with murder after new evidence was brought to their attention. Killen was convicted of conspiracy and orchestrating the lynch mob and sentenced to 60 years in prison. He had 13 years of his sentence when he died in 2018 at 93 years old of natural causes. All investigations into the Mississippi Burning Murders were officially closed in 2016.