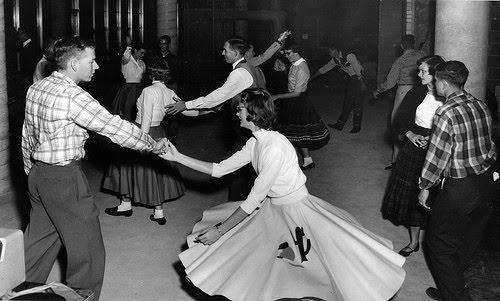 Fifties' sock hop. Source: (sites.google.com)
In the 1960s and 1970s, the idea of a rock groupie chick, a pretty young girl who hung out with the band, partied with them and dated one or more of the musicians, was well-established. In fact, several of the great rock hits of the sixties and seventies were inspired by popular groupies. But did you know that this trend started back in the 1950s? In fact, the 1957 hit song “Peggy Sue” by Buddy Holly and The Crickets was inspired by a girl who spent much of her time hanging out with the band. Here is the story of the real Peggy Sue. 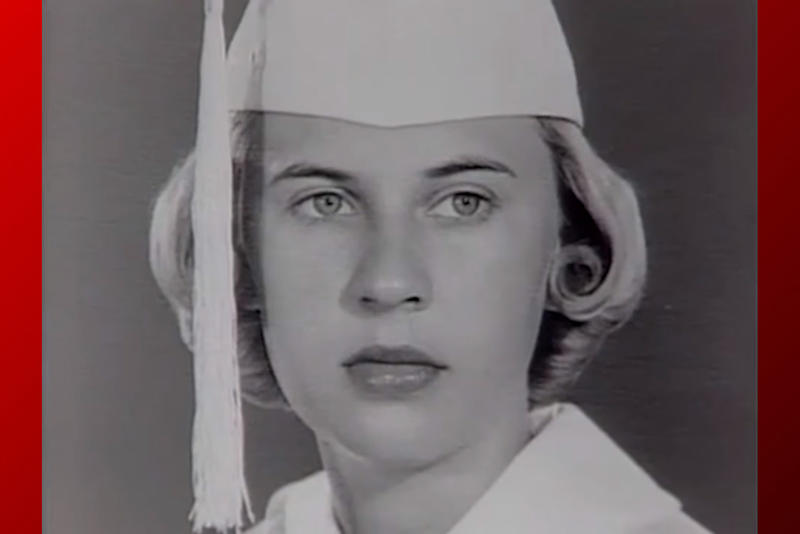 Born in 1940, Peggy Sue Gerron was an ordinary high school senior in Lubbock, Texas, in 1957. She first met Buddy Holly when he was running so fast through the halls of Lubbock High School that he accidentally knocked her down. He was racing, with a guitar in hand, to get to the school auditorium in time for a music assembly. She later recalled that Holly yelled to her, “I’m sorry but I’m too late to pick you up, but you sure are pretty.” 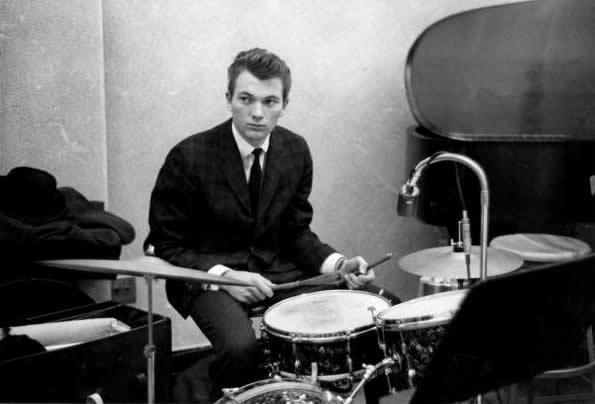 Soon, Gerron began dating Jerry Allison, the drummer in Buddy Holly’s band. Like Gerron and Holly, he was a senior at Lubbock High School. He was also Holly’s best friend. Allison and Gerron often double dated with Holly and his girlfriend on typical teen dates of the fifties…splitting milkshakes at the local drive-in and going to sock hops. 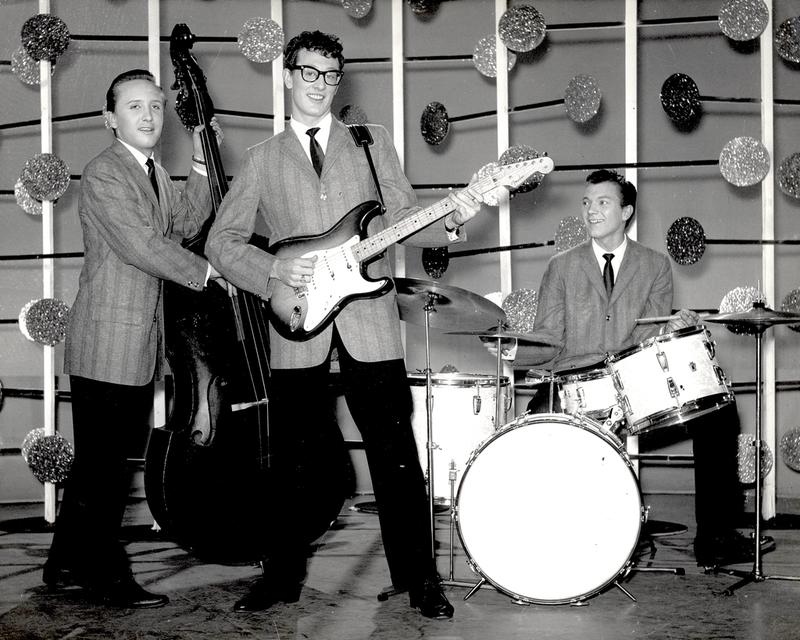 Buddy Holly And The The Crickets, (L-R) Joe B Mauldin, Buddy Holly (with Fender Stratocaster guitar) and Jerry Allison, pose for a group shot. Source: (Photo by John Rodgers/Redferns/Getty images)

One of the things that Holly and Allison liked to do when they were all together is talk about music and make plans for the future. Holly already had moderate success with his 1956 single, “Love Me.” Buddy Holly and The Crickets signed with a recording label. As Peggy Sue Gerron watched, her high school friends were becoming big rock stars. 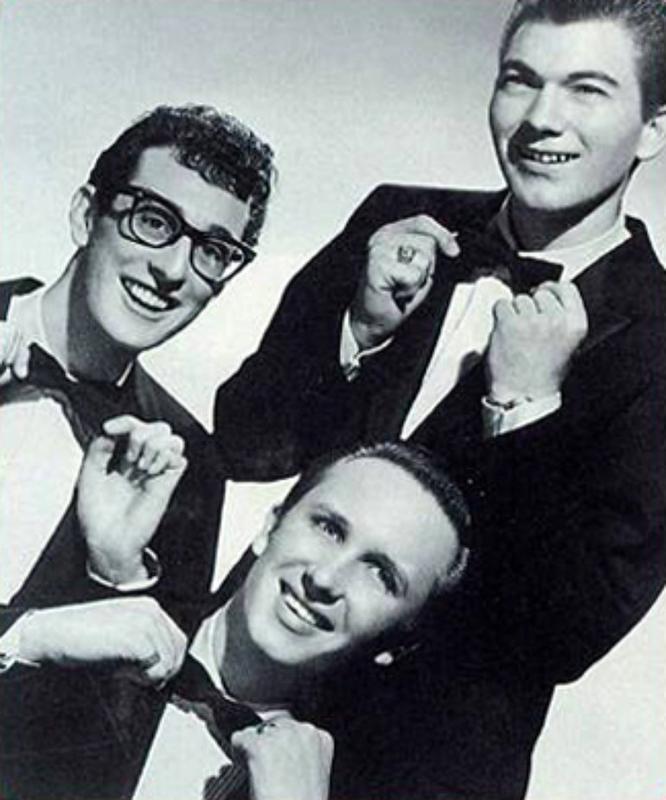 When they released their hit song, “That’ll be the Day,” in early 1957, Buddy Holly and The Crickets were poised to become huge stars. The song was a catchy, sock hop favorite that was getting radio play across the country. Holly and Allison knew they needed to follow up this hit with an equally-memorable song. 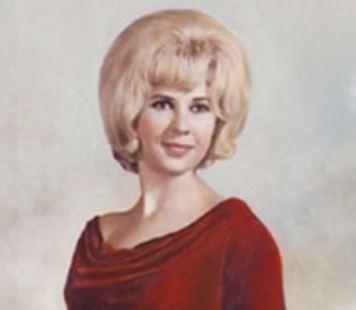 For their next song, Holly and producer, Norman Petty, penned a Belafonte-inspired calypso song. The working title of this song was “Cindy Lou”, a combination of the names of Holly’s newborn niece, Cindy, and his sister, Patricia Lou. The group was having trouble with the song, however. It just wasn’t coming together and the calypso style didn’t feel right. Allison jumped in and helped rework the music and remove the island sound. It was Allison who suggested that, instead of Cindy Lou, they change the lyrics to Peggy Sue. He hoped that hearing her name in the song would earn him some favor with Peggy Sue. His plan worked. 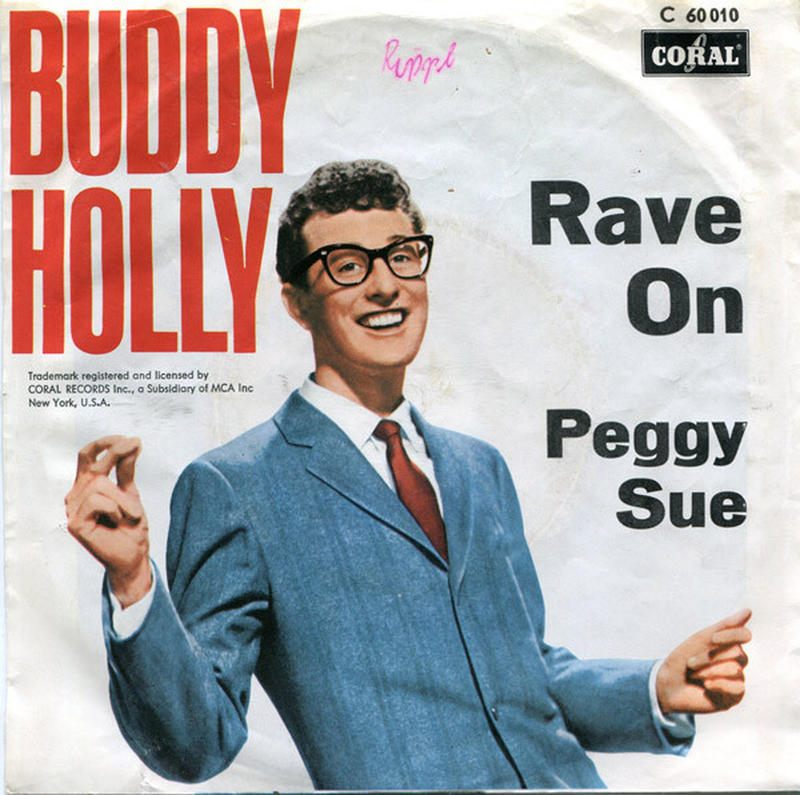 Peggy Sue Gerron was invited by Jerry Allison to join the musicians in Sacramento to watch Buddy Holly and The Crickets play a live show at the Show of Stars. She was sitting in the audience totally unprepared to hear the song named after her. When she heard it, she instantly fell in love with the song—and with her boyfriend, Jerry Allison. Everyone else loved the song too. It shot to the number 3 spot on the Billboard pop charts as the whole country sang along to “Peggy Sue.” For an 18-year-old girl, it was the most romantic gesture a boyfriend could ever do. 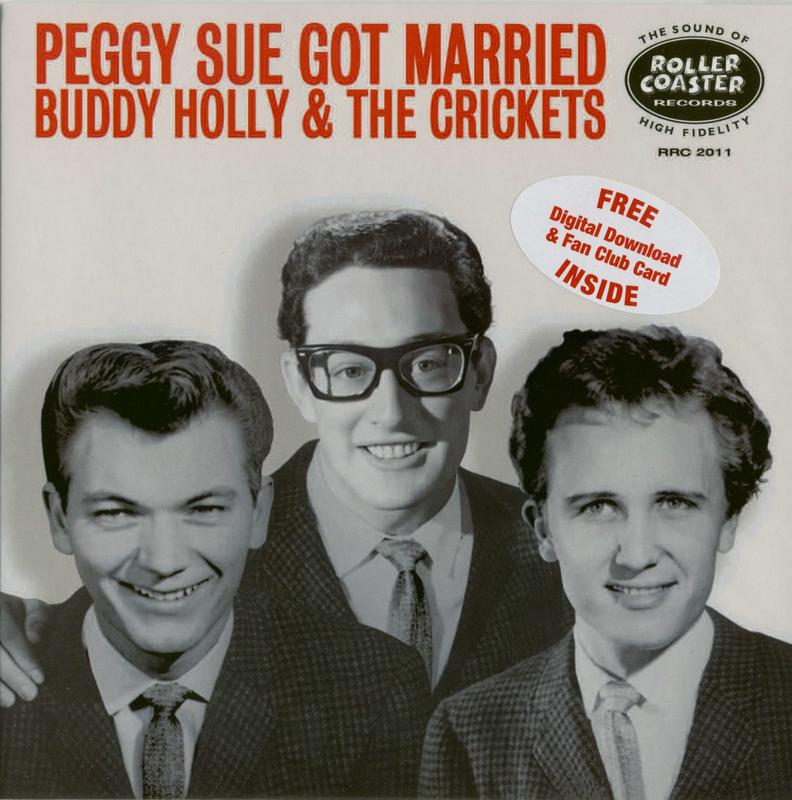 Not long after the release of “Peggy Sue”, in 1958, Peggy Sue Gerron and Jerry Allison got married. In fact, Jerry and Peggy Sue joined Buddy Holly and his new bride, Maria Elena, with they honeymooned in Mexico in 1958. For so many teenaged boys across the country, Peggy Sue was a symbol of 1950s teen desire. Buddy Holly squashed a bunch of dreams when he wrote a sequel song, “Peggy Sue Got Married,” which he recorded just two months before he was tragically killed in a plane crash. 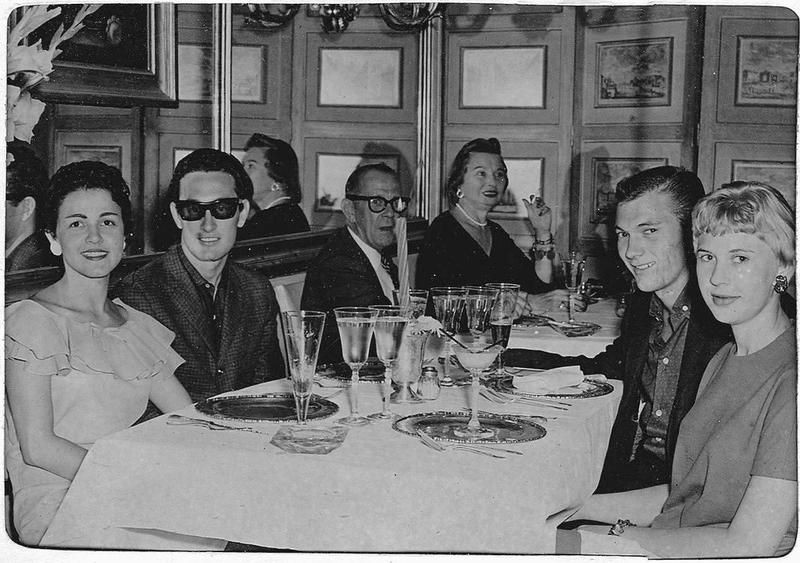 Although the song “Peggy Sue Got Married” was another hit—and served as the inspiration for the 1986 film of the same name, starring Kathleen Turner and Nicholas Cage—the marriage between Jerry Allison and Peggy Sue Gerron was a rocky one. The couple divorced after just eight years of marriage. 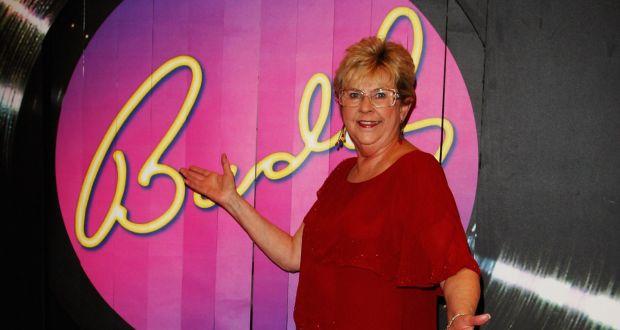 
A New Life for Peggy Sue

After her divorce, Peggy Sue Gerron finished her education by earning a degree in dental assisting from Pasadena Junior College in California. She began her career as a dental assistant, married a plumber, and helped him build his plumbing business. She had two children, a boy, and a girl, and enjoyed a new life away from the music scene. 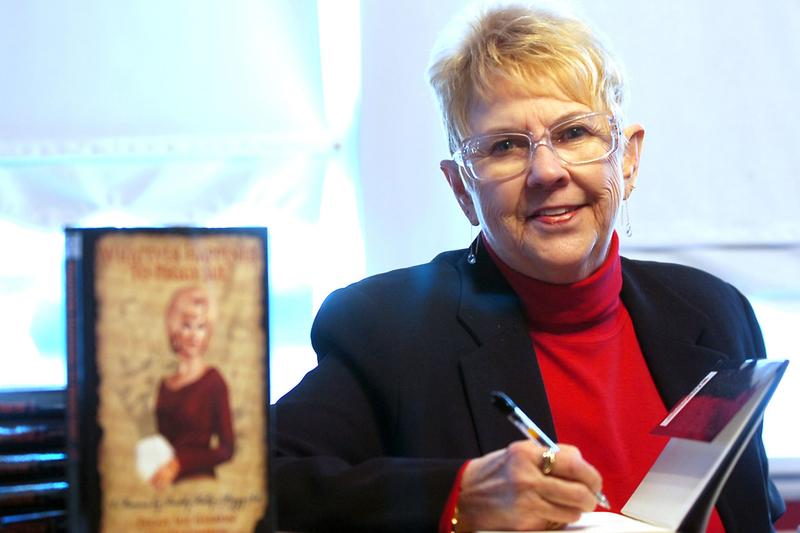 
Back in the Spotlight

When The Buddy Holly Story, a film about the life and death of Buddy Holly was released in 1978, fans began to wonder what became of Peggy Sue. The media found Gerron and she was, once again, thrust into the spotlight as fans were eager to learn the rest of the Peggy Sue story. Nine years later, Hollywood adapted the Buddy Holly song, “Peggy Sue Got Married”, into a feature film to help further capitalize on the 1950s nostalgia. Once again, Peggy Sue was back in the media. In 2008, Gerron published her memoir, Whatever Happened to Peggy Sue? In which she included journal entries she wrote in the fifties and her shock over the untimely death of Buddy Holly. Peggy Sue died last October at the age of 78.