Rodney King: The Riots, The Movement, And What Eventually Killed Him 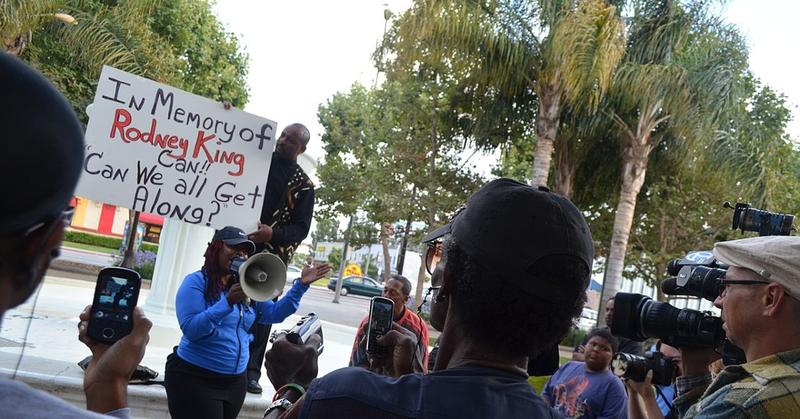 Activist Jasmine Cannock addresses a crowd of reporters and listeners at a memorial for Rodney King on June 19, 2012. (Neon Tommy/Wikimedia Commons)
In the early '90s, you couldn't own a mobile phone unless you also owned at least one diamond mine, and phones that could record video were a science-fiction fantasy. As a result, police brutality and wrongdoing often went undocumented and unpunished, as it was the (often viewed as uncredible) victim's word against the officer's. That's why the beating of Rodney King, which a bystander miraculously did manage to capture on video, became such an incendiary moment in history. For the first time, the national spotlight was on the use of excessive force by police, particularly when dealing with black suspects. 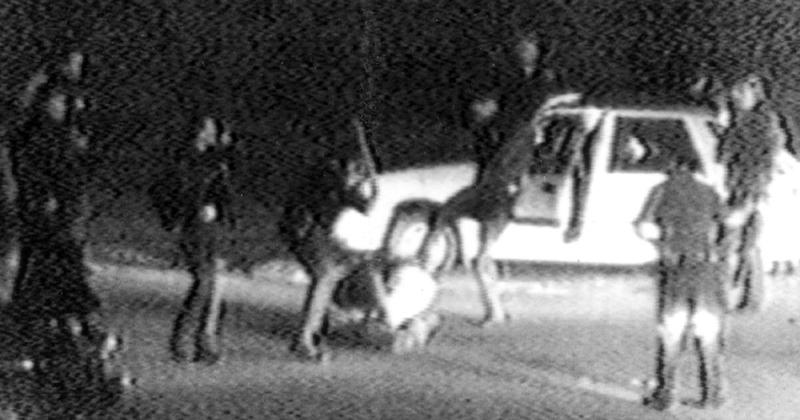 Rodney King, a construction worker on parole, left a friend's house on the evening of March 3, 1991 after watching a basketball game and drinking with his buddy. King had had a little too much to drink, so when the police lights came on behind him, he tried to cut the officers loose with the hope of avoiding punishment for violating the terms of his parole. With the LAPD in pursuit, King reached speeds of more than 100 miles per hour. When he finally stopped his car, the police ordered him to exit his vehicle. 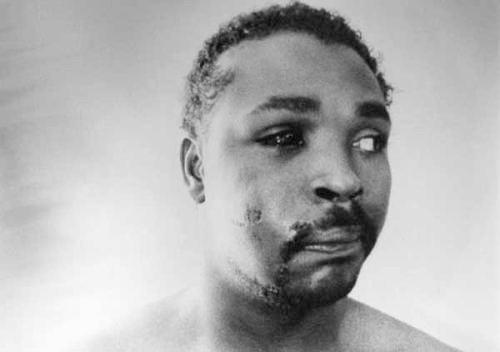 King was left with broken bones and a concussion. (dailynews.com)

When King left his car, the police ordered him to lie facedown on the ground. The police later claimed that King reached his hand toward his back pants pocket, leading them to believe he was reaching for a weapon. What happened next was shocking, violent, and sickening: Four Los Angeles police officers kicked the helpless King, shot him with a taser, and beat them with their night sticks for a full 15 minutes while a dozen other officers stood by and watched. The incident left him with broken bones, chipped teeth, skull fractures, and a concussion that resulted in permanent brain damage as a result. Later, the officers claimed that King had resisted arrest, but they didn't know that the entire incident was caught on video, which indisputably showed otherwise. 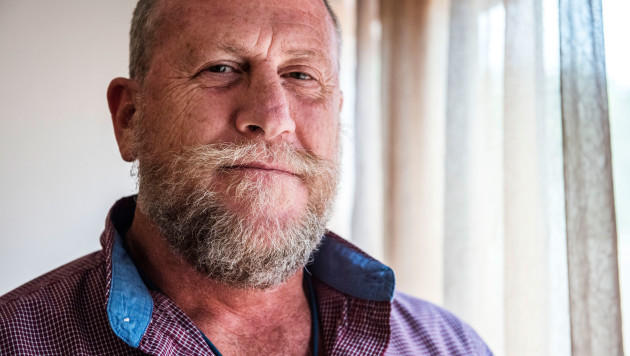 George Holliday was in the right place at the right time with a camcorder. (revealnews.org)

Unbeknownst to King and the cops, a man named George Holliday, who saw the scene unfold from his nearby balcony, had grabbed his camcorder and begun recording the abuse. The next day, he sent his video to KTLA, a Los Angeles–area news station. They became the first to air Holliday's video, which clearly showed that King was unarmed, cooperative, and brutally beaten anyway by four cops as others stood by making commentary. The video sparked outrage and reinforced what black residents of Los Angeles had long claimed: that they were targeted by the police, treated unfairly, and the victims of unjustified police brutality.

Four police officers were charged with the beating of Rodney King. (npr.org)

The four Los Angeles police officers were charged with using excessive force and causing bodily injury, but by the conclusion of the trial on April 29, 1992, three of the police officers were acquitted and the jury couldn't reach a verdict on the fourth one. The people of Los Angeles, particularly black and Latino residents, were shocked and outraged by the verdict, which confirmed for them that the police were above the law. The anger and frustration spilled over into protests and riots. 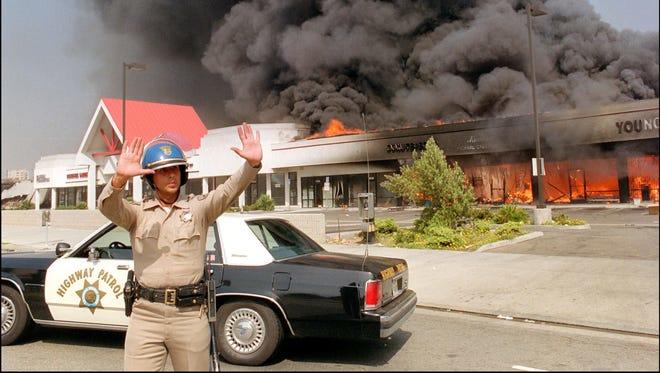 Riots broke out in the streets of Los Angeles within hours of the verdict and lasted for six days. Stores were looted, cars were overturned, and buildings were burned. The rioting only ended with the California National Guard and the United States Marines were called in to control the protesters. In the end, 63 people were killed, more than 2,300 were injured, approximately 7,000 fires were reported, and about 3,100 businesses were damaged. The financial cost of the L.A. riots exceeded a billion dollars. 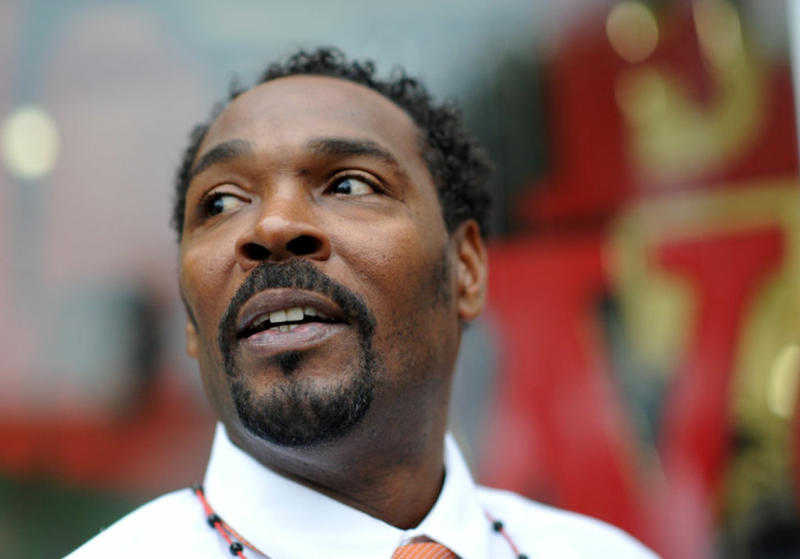 King drowned in his own swimming pool shortly after he released his autobiography. (scpr.org)


The Rest Of Rodney King's Story

A civil lawsuit in 1993 resulted in the city of Los Angeles awarding $3.8 million in damages to Rodney King for the pain and suffering he endured. For the rest of his life, King experienced pain and health problems related to the beating, and in 2012, he was discovered dead in his swimming pool. The official cause of death was drowning, but his health problems and intoxicated state at the time of his death were listed as contributing factors. "The effects of the drugs and alcohol, combined with the subject's heart condition, probably precipitated a cardiac arrhythmia, and the subject, incapacitated in the water, was unable to save himself," the autopsy report read.