1439: Kissing Is Banned In England In Response To The Black Plague

(National Gallery/Wikimedia Commons)
Here ye, here ye: No more smoochies! That's what Henry VI proclaimed on July 16, 1439, not because he was a romance-hating monster; he just wanted to keep as many of his subjects alive as possible. During the 15th century, the bubonic plague ravaged Europe, and even before social distancing was a thing, Henry realized it was one of the best ways to keep people from getting sick. Obviously, kissing was right out. Henry's proclamation definitely saved a few lives, but it took more than a ban on kissing to pull society back from the brink of Black Death.

Beginning around 1348, this little thing called the Plague tore through Europe. Initially appearing on England's south coast, the Plague worked its way inward until nearly half of the population perished from the illness. It burned itself out after a few years, but strains of the bacteria continued to ravage the country on a regular basis throughout the 1400s.
Born in 1421, what King Henry VI lacked in modern scientific knowledge, he made up for in experience. The Plague was simply a way of life by the time he came on the scene, so he clearly understood the threat the illness posed and how it appeared to be transmitted. It's generally accepted that the first quarantine occurred in 1377, and while news didn't travel as quickly in the Dark Ages as it does today, it's likely that Henry or his people were aware of the benefits of keeping your distance from someone who might be sick. 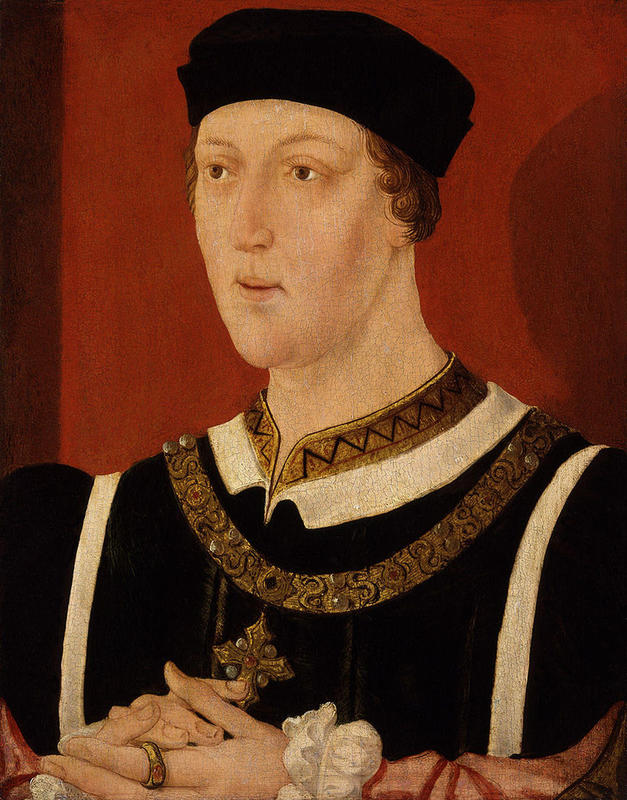 In 15th-century Europe, kissing was as common as shaking hands today. It didn't matter who you were greeting: Men, women, family, and strangers all kissed one another as casually as we toss off a "Good morning!" on our way to the subway. You might recognize this as a great way to spread germs, and while no one back then knew the mechanics of the transmission of disease via bodily fluids, Henry was smart enough to observe that those who got too close to sick people tended to become sick people.
He may be known as a mad king, but Henry's kissing ban was fairly on point. He may have ordered his people to fall in line because he didn't want his subjects putting their mouths on him personally, but by issuing the proclamation of July 16, 1439, he showed that he cared about the people he was governing. 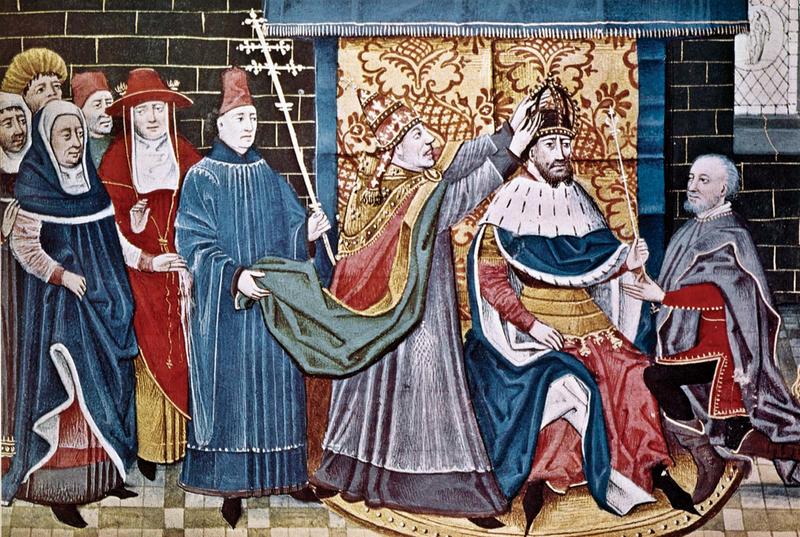 By 1439, Parliament had failed to convene for almost a year and a half due to the Plague, but a brewing military situation in France meant that the governing body of England had to get together and sort out the financial mess. Everyone who encountered the King was required to kiss his ring, however, and members of Parliament specifically had to offer him the "kiss of homage," so before agreeing to meet at Westminster, they drafted a letter to him asking if they could maybe just show their respect in writing instead. They wrote in part:

Wherefore we, your poor true liege people, considering and desiring the health and welfare of your most noble person above all earthly things ... beseech your most noble grace, in conserving of your most noble person ... in avoiding any such infection to fall on you, God forbid, graciously to conceive that whereas any of your said Commons who hold of you by knight's service, in doing homage to you ... ought to kiss you, to ordain and grant, by the authority of this present Parliament, that each of your lieges in the doing of their said homage may omit the said kissing of you and be excused thereof at your will, the homage being of the same force as though they kissed you, and have their letters of doing of their homage, notwithstanding the omitted kissing of you.

There's no date on the letter, but it's believed to have been written in fall 1439, so Parliament either didn't know about the kissing ban or they were just making extra-sure that it was cool that if didn't kiss the monarch. They were clearly pretty stressed out about it. 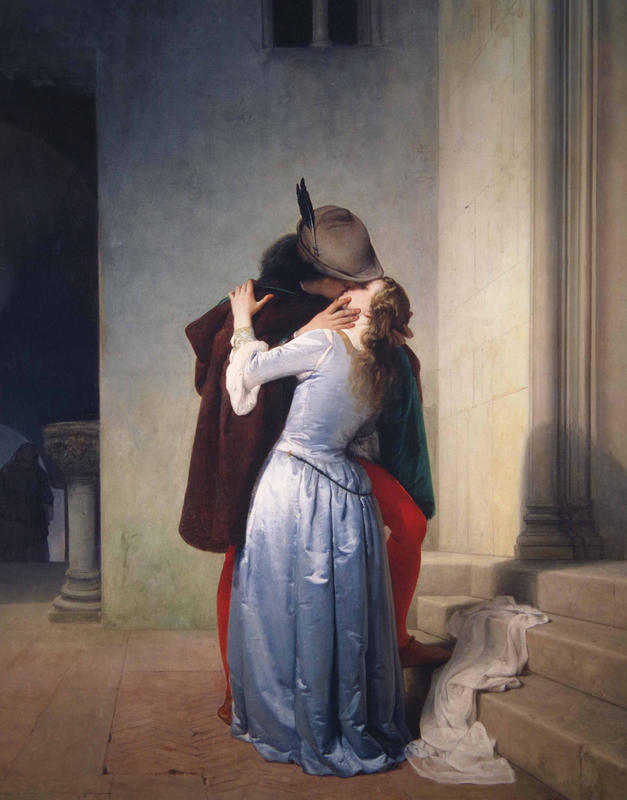 Unfortunately, enforcing the kissing ban was a tall order. Henry couldn't place sentries in each town to make sure that people were keeping their lips off one another, and many people certainly either questioned his reasoning or just loved smashing faces too much to care. There are no reports that people outright refused the King's command, but there's no evidence that they obeyed it, either. Henry was only 17 at the time of his proclamation, and it's very likely that no one wanted to listen to a child king on matters of what they could and couldn't do with their mouths. Whatever the case, the kissing ban didn't immediately put anyone off smackers aside from Henry's immediate subjects, who probably would have been boiled if he caught them. The whole "mad king" thing was kind of earned.