A History Of Sliced Bread: The Best Thing Since Itself

A loaf of sliced white bread. (Peter Byrne/PA Images via Getty Images)
We have probably all heard the phrase "the greatest thing since sliced bread," but it doesn't ring terribly true today. Nearly all of our bread comes sliced now, so we don't think of it as particularly amazing or novel. In truth, however, sliced bread is a relatively new innovation in the long history of bread. 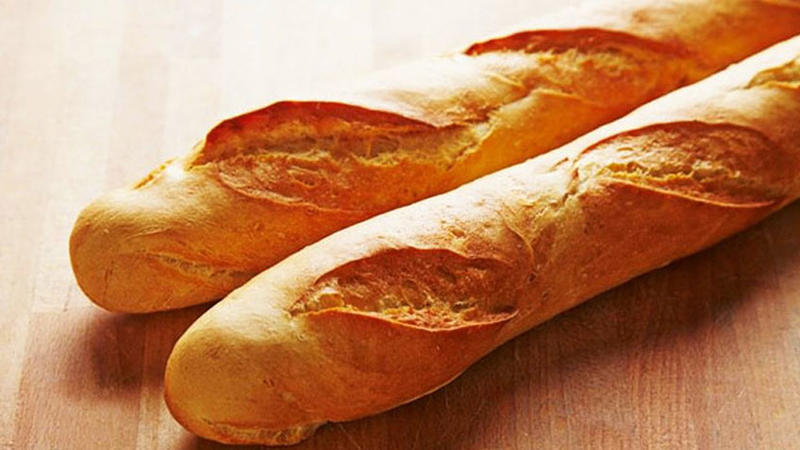 
One Of Our Oldest Foods

Archaeological evidence suggests that humans have been making some types of bread for more than 30,000 years. This makes bread one of the oldest prepared food items in the world, but back then, it didn't look like the neat, uniform sandwich bricks that we love today. Loaves of bread were made using a much wider variety of grains in a variety of shapes, and they were "broken" rather than sliced. Bits of the bread were ripped from the loaf, literally breaking it into pieces. Hence, a dinner guest was said to be "breaking bread" with you. 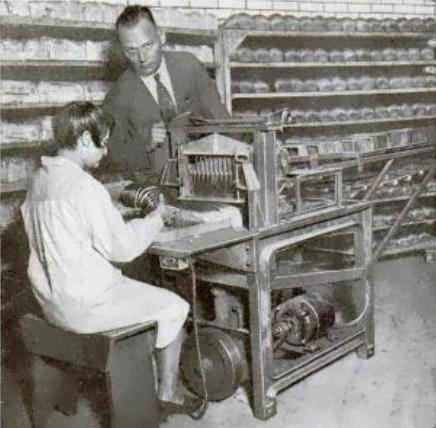 On July 7, 1928, a jeweler from Chillicothe, Missouri named Otto Rohwedder did something that no one else had done for thousands of years: He found a way to modernize bread. On this day, Rohwedder sold the first loaf of bread made by the Chillicothe Baking Company with a machine that sliced the loaf into precise, equal portions. 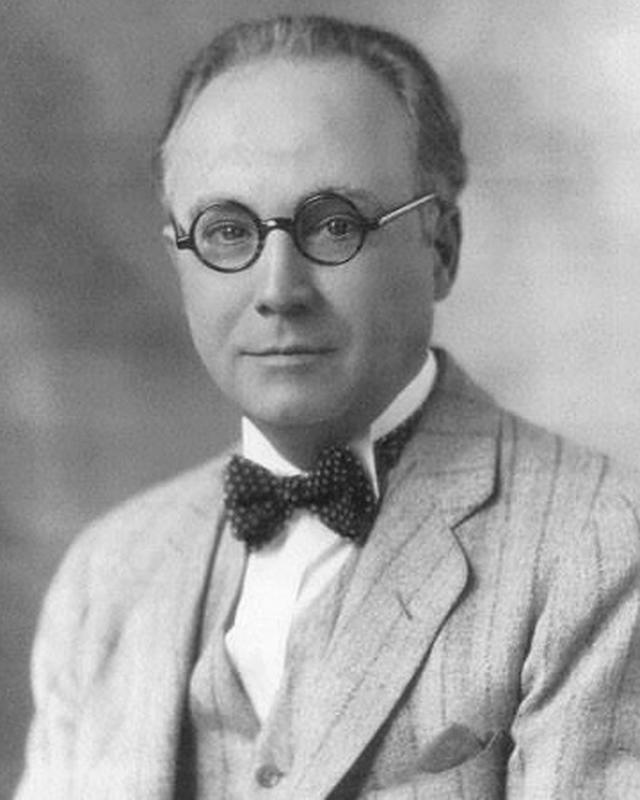 It took a long time and much trial and error experimentation for Rohwedder to get his mechanical slicer just right. He hit a major setback in 1917, when his workshop caught fire and his notes, blueprints, and an early working prototype were all lost in the blaze.
In addition to the forces of nature, Rohwedder had to contend with his share of naysayers. Many bakers felt that trying to sell sliced bread was folly. They believed that the loaves would fall apart and be unappealing to the customer, or worse, they would cause the bread to go stale too quickly. 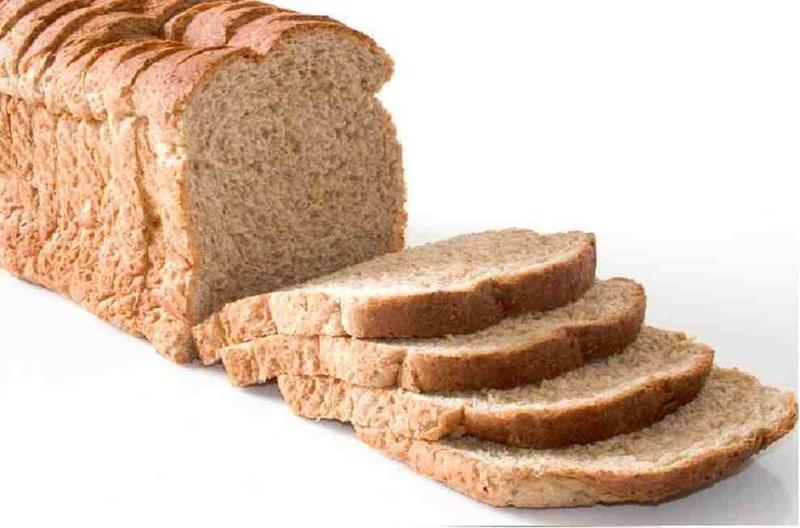 Critics of sliced bread thought the loaf would go stale too quickly. (withjustahintoflearning.wordpress.com)

After Rohwedder debuted his bread slicer at the Chillicothe Baking Company, the local newspaper took notice of the new device. The machine earned a rave review in the July 16, 1928 edition of Chillicothe's Constitution-Tribune, who even quoted a local housewife who was delighted to see that each slice of bread was exactly like the next. The machine-sliced bread looked classy and sophisticated, she insisted. 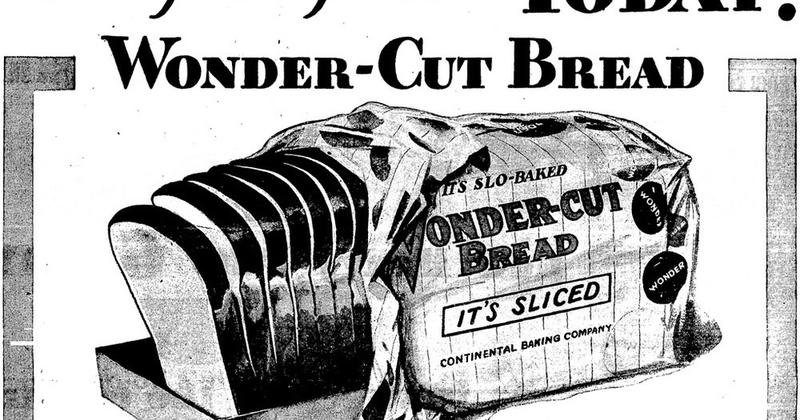 Rohwedder polled friends and family to determine the ideal thickness of bread. (dgrahamblog.blogspot.com)


How Thick Is A Slice Of Bread?

The crack reporters at the Constitution-Tribune also reached out to Rohwedder, of course, who revealed that he had done a considerable amount of market research to find out just how thick the people wanted their slices of bread. He settled on just under half an inch. 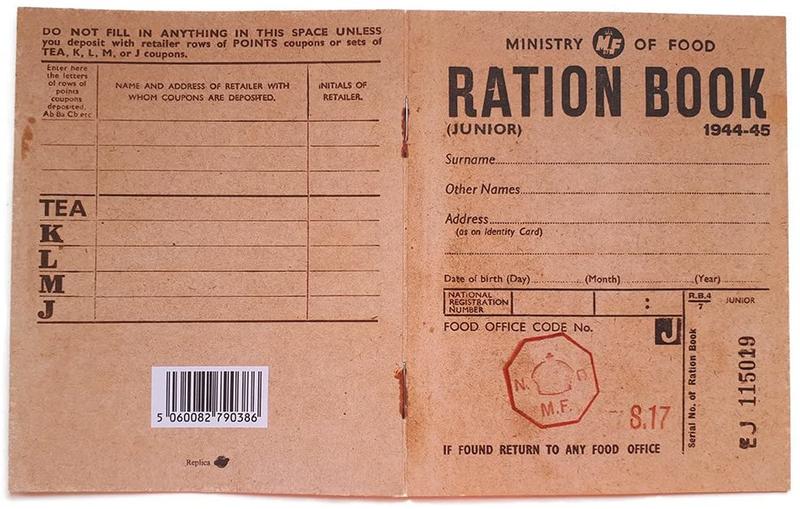 Americans fell in love with sliced bread. Not only was it convenient, it felt distinctly modern to eat a sandwich made from identical slices of bread. It was only a scant few years, however, before the world got in between these star-crossed lovers. The rationing of both bread itself and the metal used to make the slicing machines during World War II put a temporary halt to slice bread, but it was met with such backlash that the ban was lifted after just two months. 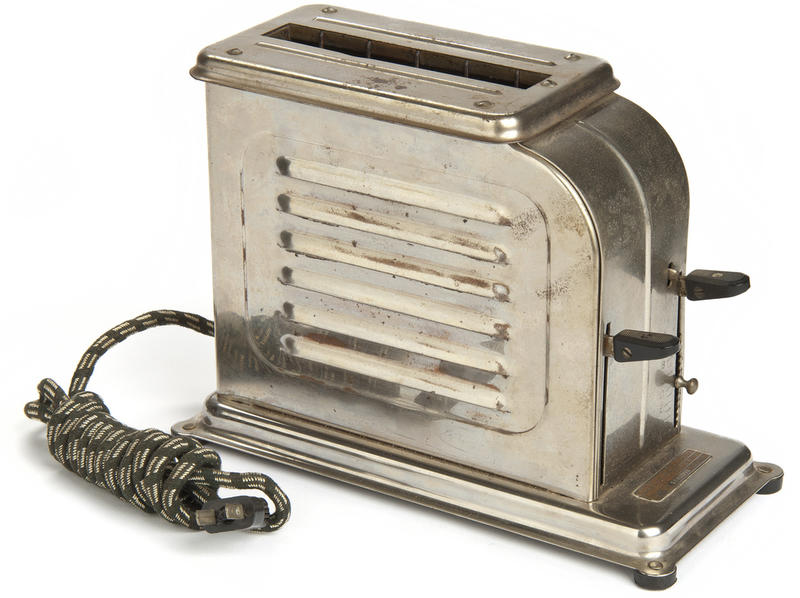 One could easily assume that the advent of uniformly sliced bread led to the invention of the toaster, but the toaster actually came first. Inventors had been dabbling in creating a bread toaster since the 1890s, but the first commercially viable toaster hit the market a full two years before Rohwedder gave us sliced bread. In 1926, the Waters-Genter company of Minnesota began to sell their "Toastmaster" toaster, a machine that toasted both sides of the bread at the same time. 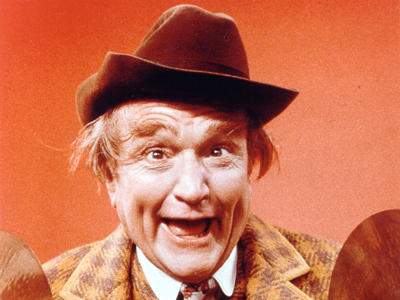