Automats: Fast Food Before We Had Fast Food Restaurants 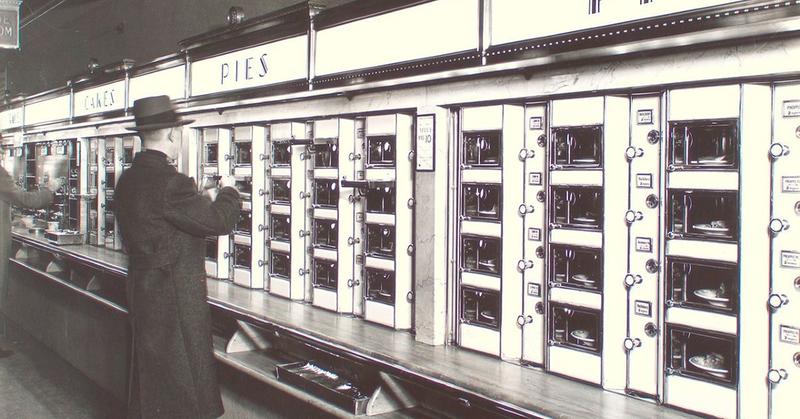 Say what you will about the fast food experience, but whatever it may lack in fresh ingredients and customer service, it more than makes up in speed and price. That's why, long before fast food giants like McDonald's and Taco Bell became a way of life, people were dreaming up eateries that gave customers the soggy, salty food they craved without the hassle. In the early 1900s, anyone with few cents to spare and even fewer minutes could get a whole meal in as little time as it takes to vend a bag of chips at an automat.

At the turn of the 20th century, Horn & Hardat rolled out the first American automat in Philadelphia. The concept of vending machine restaurants had been around for a few years, first popping up in Germany and Japan, but Horn & Hardat's contribution to the automat game became an institution in just a few years.
Founders Joseph Horn and Frank Hardat based their automat design on the original versions of the restaurants that were founded in Germany, featuring single items of cold food behind glass doors. Diners paid a specified amount for whatever they wanted, twisted the chrome-plated knob on the door, and pulled themselves out a perfectly mediocre treat. Eventually, many automats adopted the use of steam tables to serve hot items like soup buffet-style. By 1912, automats made their way to New York City. 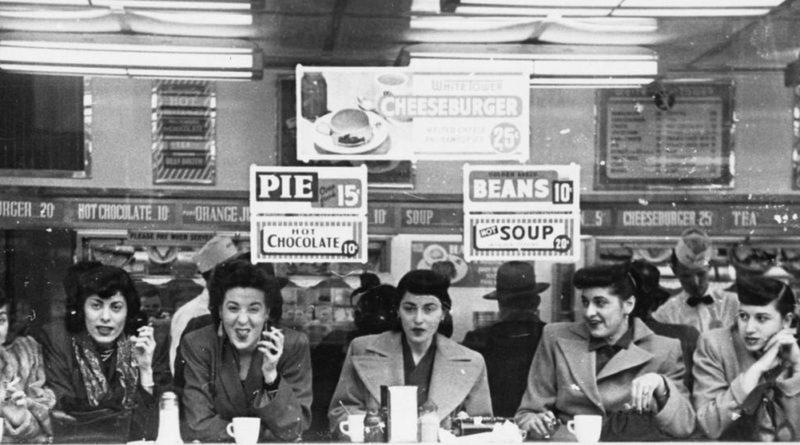 
The Rise Of The Automat

Automats were the great culinary equalizer of the early 20th century. They were so inexpensive and convenient that urban dwellers of all stripes were seen stopping by for a quick meal. From stockbrokers to creatives to the chronically unemployed, everyone appreciates a nice cold sandwich or hot bowl of soup. There were no reservations, no assigned seating, and with nearly 400 menu items, these fast-paced and convenient restaurants had something for everyone. A Horn & Hardat menu from 1958 offers everything from a la carte items like roast beef, grilled cheese sandwiches, and ice cream alongside entrees like deep-fried sea scallops and prime rib with whipped potatoes and buttered fresh spinach. 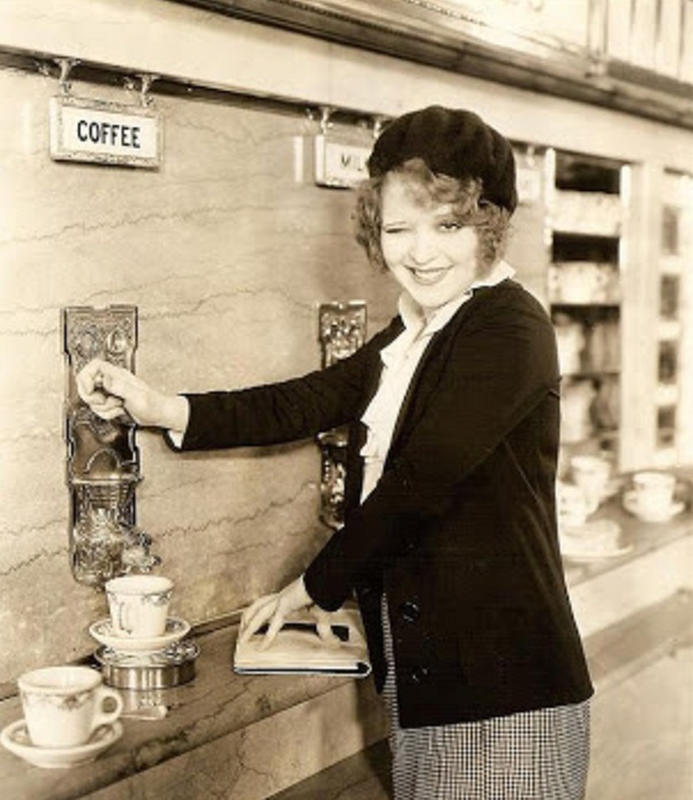 
Coffee At The Automat

If you frequent big chain coffee companies today, you can thank Horn & Hardt for creating the system that keeps the java hot and fresh without letting it sit for hours on end. Between 1912 and 1950, H&H's most popular item was its coffee, which only cost a nickel. Recognizing the need for caffeine on demand, they formulated standards for ideal serving temperature, time, and volume, creating a template that baristas follow to this day. They sold more than 90 million cups of fresh-brewed coffee a year, essentially turning the stimulating beverage from the black sludge that was available in America in the late 19th century into what we now drink. 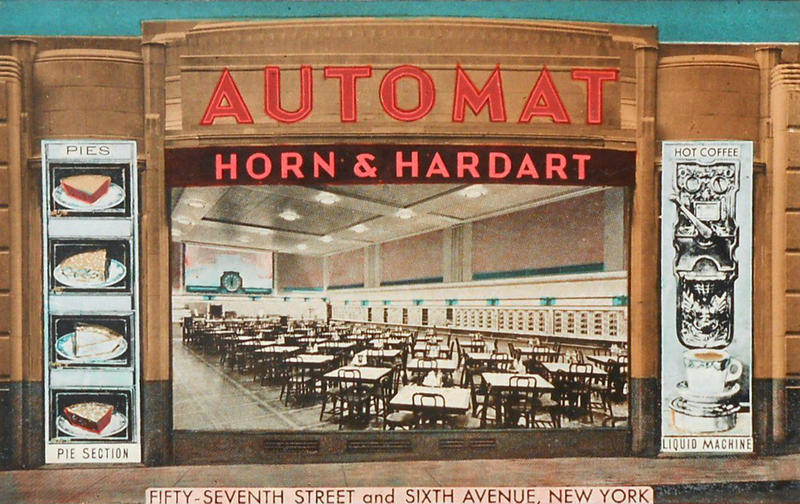 Horn & Hardart automats were one of the few businesses to survive the Great Depression and thrive throughout World War II, but when returning soldiers started moving to suburbs to boom all those babies, the demand for automats dropped significantly. Why drive into the city to spend nickels on a roast beef sandwich when a hot, fresh meal awaited you at home?
But it wasn't just the suburbs that ended the automat. Inflation made it impossible for H&H to maintain the low prices that were key to their business model. Throughout the '50s and '60s, automats began closing their doors, but it wasn't until 1991 that the final Horn & Hardart Automat called it a day, officially ending an era. 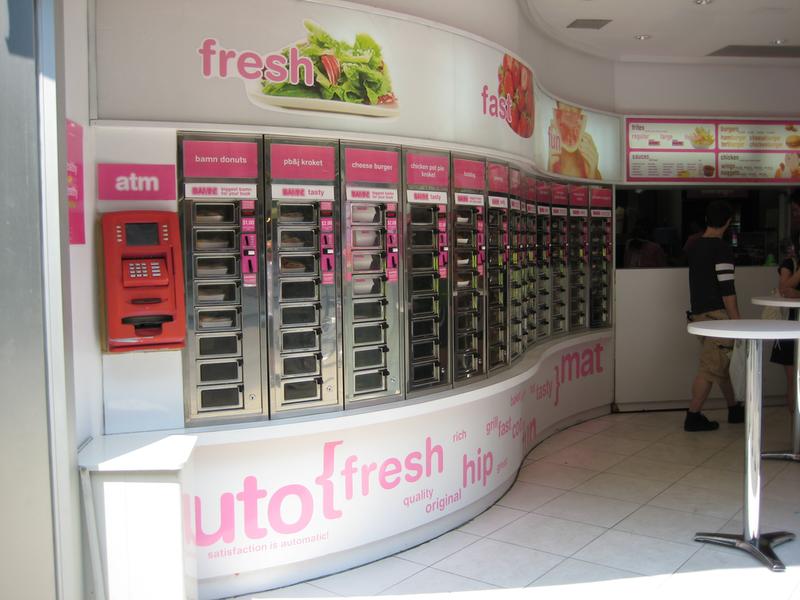