Confederados: The Confederate Loyalists Who Fled To Brazil After The Civil War

After the Civil War, Southerners who couldn't stand to live in a world without slavery slipped away from the United States and—just as the Nazis would do in the final days of World War II—fled to Brazil. It wasn't just a handful Confederate soldiers who left the United States forever: Their numbers were somewhere between 10,000 and 20,000. Known as the Confederados, some of these men returned to the States following the Reconstruction, but many of them stayed in South America to build a life and a haven for some of the worst people in existence.

Fearing recrimination for fighting alongside the Confederate Army during the Civil War, many Southerners left the South in 1865. Former Confederate President Jefferson Davis and General Robert E. Lee pleaded with Southerners to stay put, but many of them refused to stick around and see how things worked out in ashes of the Civil War, so a mass immigration was soon underway. Some of them fled west to the western territories, but many former Confederates just went even souther. They couldn't imagine a world where a land owner wasn't also allowed to own people, and slavery was still legal in Brazil, so it seemed like a natural fit. 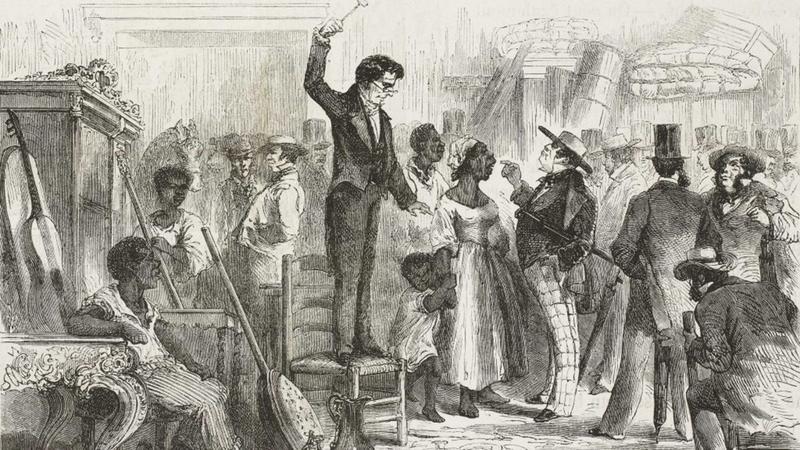 Of course, there were plenty of countries where slavery was still legal in 1865, but Brazil wasn't just chosen at random. At the time, Brazil's cotton industry was just beginning to pick up steam, so Emperor Dom Pedro II offered tax incentives to anyone from the American South, known for its cotton plantations, who wanted a change of scenery. Eager to jump back into the fluffy white fray, Southern expats who had lost their land accepted the invitation by the thousands. 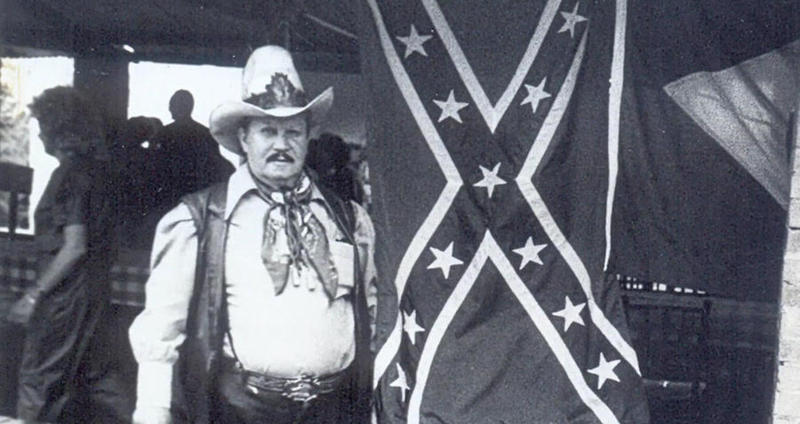 It's not clear exactly how many Southerners immigrated to South America in the late 19th century, but according to Maria Helena Machado, a historian of slavery at the University of São Paulo, enough "remorseless white supremacists" had decamped for Brazil to change the DNA of country in only a few decades. They introduced South Americans to Southern cuisine like chess pie, had children, and created a lineage of people who felt indebted to the Confederacy long after its death. Near the town of Americana, there's an annual festival of the Fraternidade Descendência Americana, the brotherhood of Confederate descendants in Brazil, who meet up to pay respects to the failed Southern rebellion by flying Confederate flags and dining on fried chicken and vinegar pie.
The Confederados also considerably boosted the country's slave trade. In 1866, Charles G. Gunter, a former Alabama state representative, paid $12,500 for 40 slaves, a steal compared to what he would have paid a decade earlier in United States. Other Confederate loyalists took part in South American government, like Colonel William Hutchinson Norris, who served as imperial congressman for the state of São Paulo. Meanwhile, Major Lansford Hastings of Ohio—notable for creating the "Hastings Cutoff," the alleged shortcut to California that played a major factor in the Donner Party's final days—wrote The Emigrant's Guide to Brazil during his time in South America to bring in even more expats. 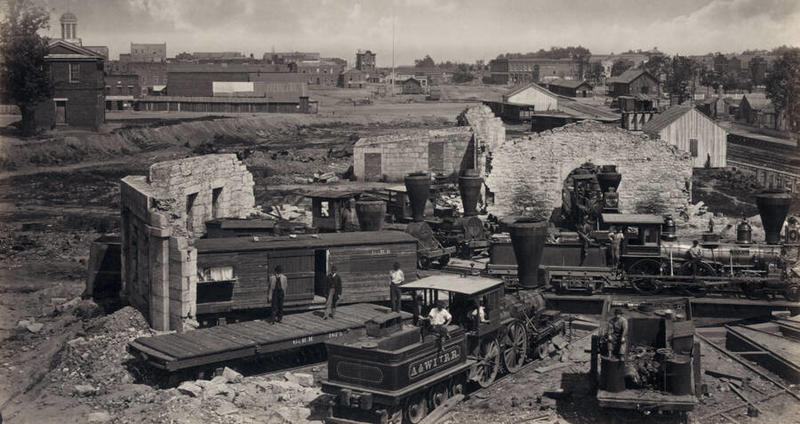 
The Failure Of The Confederados

Despite the backing of Emperor Pedro and a still-robust Atlantic slave trade in South America, most Southerners were unable to recreate the plantation life that they were so obsessed with. They failed for several reasons, but primarily because they didn’t speak Portuguese and didn't know anyone. Without a hookup, there was no way to purchase slaves. Before they could find one, Brazil went and outlawed slavery in 1888, and the Confederados had no idea how to make a profit on cotton without free labor.
As their South American plantations failed and the patriarchs of Southern families started dying out, many Confederados either left Brazil for other parts of South America or returned to the Union following the end of Reconstruction. By then, the Jim Crow laws had once again ensured inequality in the South, so it wasn't a total loss, as far as they were concerned.