Frederick Douglass's "What To The Slave Is The Fourth Of July?" Speech (1852)

American orator, abolitionist, writer, and escaped slave, Frederick Douglass (1817–1895). (MPI/Getty Images)
"Do you mean, citizens, to mock me by asking me to speak today?" Frederick Douglass asked the audience during a speech he delivered in 1852. The famed orator, abolitionist, and former slave had developed a reputation as a powerful speaker, but the speech he gave on July 5—titled "What To The Slave Is the Fourth of July?"—was especially poignant. 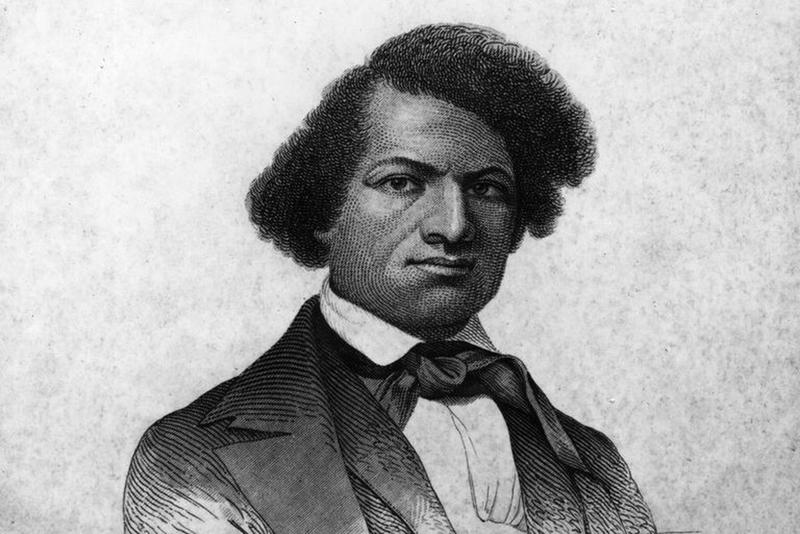 While white Americans in the 1850s touted their freedoms and pledged to uphold the ideals set forth in the Declaration of Independence, the plight of black Americans was the subject of much debate. The Southern states, with their sprawling cotton and tobacco plantations, relied on the slave labor of these people to keep their farming operations profitable. The industrial North, meanwhile abhorred the institution of slavery and feared that as Americans pushed further west, slavery would continue to spread. Fresh on the minds of Americans was the impact of the Fugitive Slave Act of 1850 and the publication of Uncle Tom's Cabin by Harriet Beecher Stow in 1852. 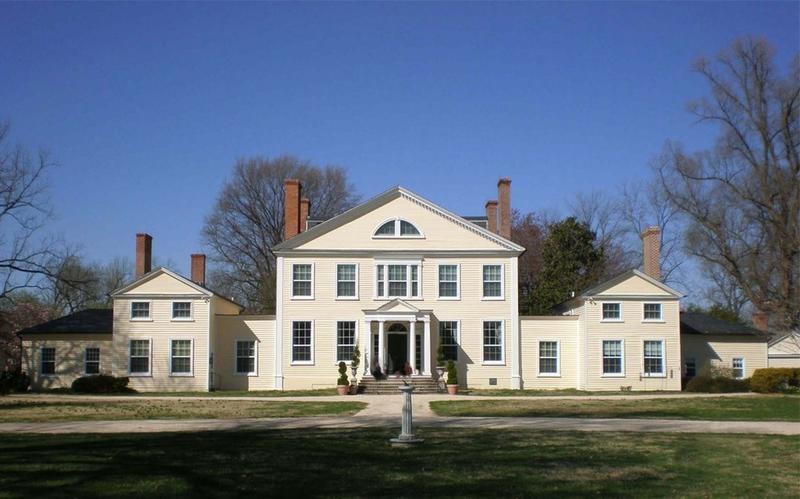 Wye House, the plantation where Douglass lived as a young slave. (nps.gov)


Who Was Frederick Douglass?

Frederick Douglass was born into slavery in February 1818. Historians believe that Douglass's father was the white plantation owner and his conception was most likely the result of rape. He was separated from his mother when he was still an infant and raised briefly by his maternal grandmother on a Maryland plantation, but as a young boy, Douglass was given to a Baltimore family. His master's wife took pity on him and taught Douglass how to read and write, but even after she was prevented from teaching him more, Douglass found ways to continue to learn. 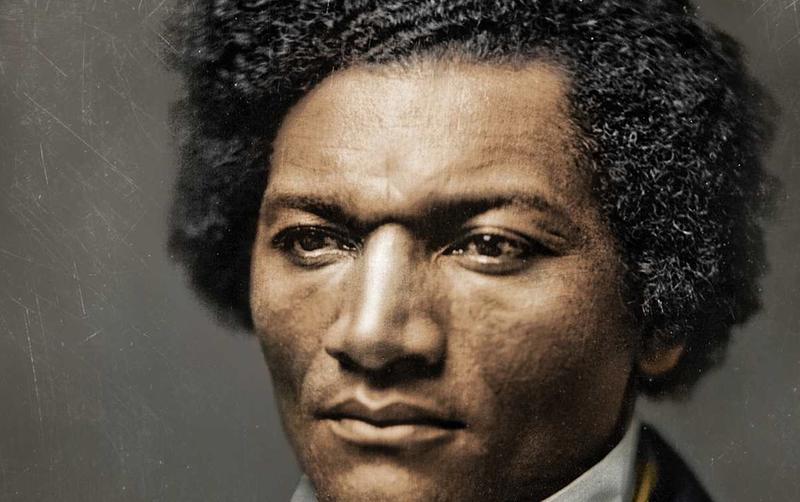 Douglass realized that education could help him improve his life. (barnesandnoble.com)

In September 1838, Frederick Douglass escaped from slavery and traveled to Philadelphia and New York City. The same year, he married a freed laundress and abolitionist named Anna Murray and moved to New Bedford, Massachusetts, where he found a thriving community of freed men, became a preacher, and learned the art of public speaking. He soon became revered for his eloquence and ability to command an audience. To Northern abolitionists, Douglass was a shining example of the potential that lived inside each enslaved person. For pro-slavery Southerners, Douglass shattered the myth that slaves were not as smart as their white counterparts or capable of higher learning. 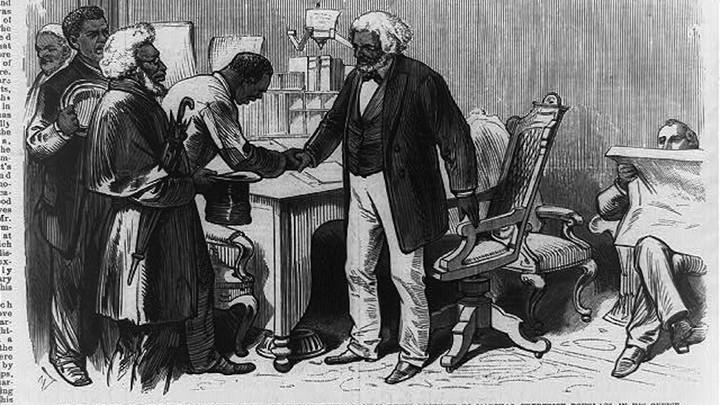 By the 1850s, Frederick Douglass was a popular and sought-after orator. On average, he spent six months out of the year touring around the country, presenting speeches and lectures. Even when he wasn't on the road, he participated in anti-slavery rallies and events closer to his home. 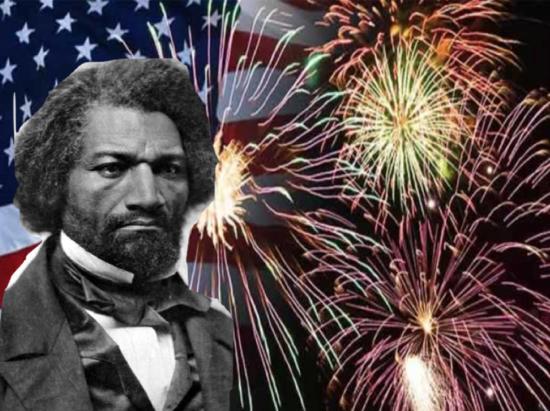 Douglass is known for his fiery Fourth of July speech. (dailykos.com)


Frederick Douglass's "What To The Slave Is The Fourth of July?" Speech

It was during one of these local speaking engagements that Frederick Douglass delivered his powerful and insightful speech, "What To The Slave Is The Fourth of July?" The event was a celebration to commemorate the signing of the Declaration of Independence held at the Corinthian Hall in Rochester, New York the day after Independence Day in 1852. Nearly 600 people gathered to hear Douglass speak, and the orator used the occasion to draw a comparison between the meaning of freedom to white Americans versus black slaves. 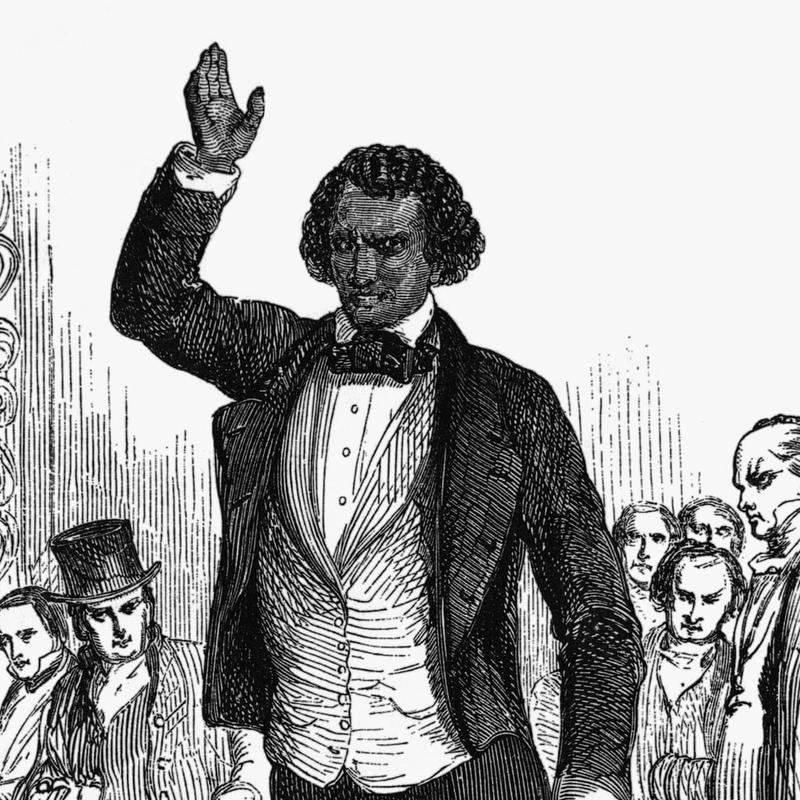 Douglass shined a light on the hypocrisy of American freedom. (theguardian.com)

With this simple rhetorical question, Frederick Douglass immediately forced the audience to question the meaning behind Fourth of July celebrations. "The Fourth of July is yours, not mine," he insisted. "You may rejoice, I must mourn." He argued the line in the Declaration of Independence that reads "All men are created equal," the supposed framework of America, was a lie that black Americans understood but white Americans chose to ignore. 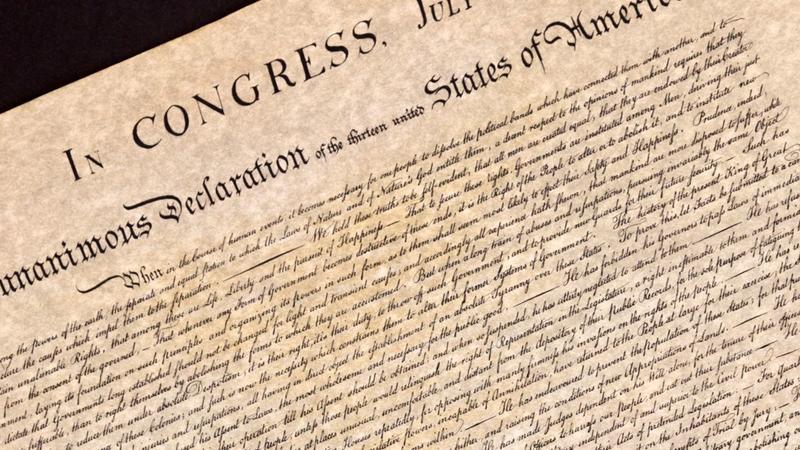 Douglass pointed out that all men were not created equal under American law in the 1850s. (cnn.com)


"Life, Liberty, And The Pursuit Of Happiness"

In his speech, Frederick Douglass praised the brave signers of the Declaration of Independence and acknowledged that their act of rebellion, although treasonous, was done for noble reasons. The Founding Fathers, he said, had the best of intentions when they sought to form a new republic based on individual rights and freedoms, but they fell short by not including all men when they wrote "all men." Black Americans, Native Americans, and women were not granted equal rights and freedoms in American society, an injustice that Douglass vowed to see remedied. 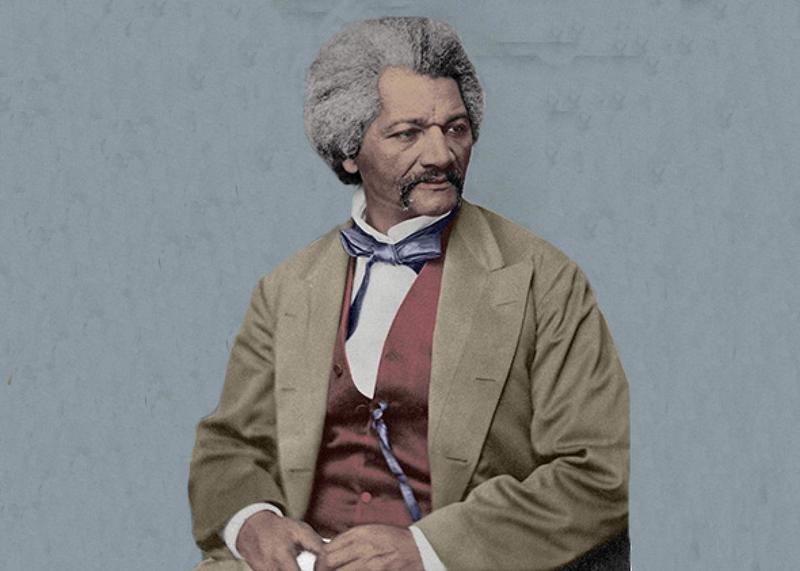 To slaves, the celebration of freedom was a farce. (slate.com)


A Slap In The Face

With "What To The Slave Is The Fourth Of July?" Douglass awakened his audience to the plight of slaves by explaining how it felt to watch white Americans reveling in the Fourth of July holiday and rejoicing in their freedoms while his people were in chains. He also predicted that the issue of slavery would result in war when he said "We need the storm, the whirlwind, and the earthquake." 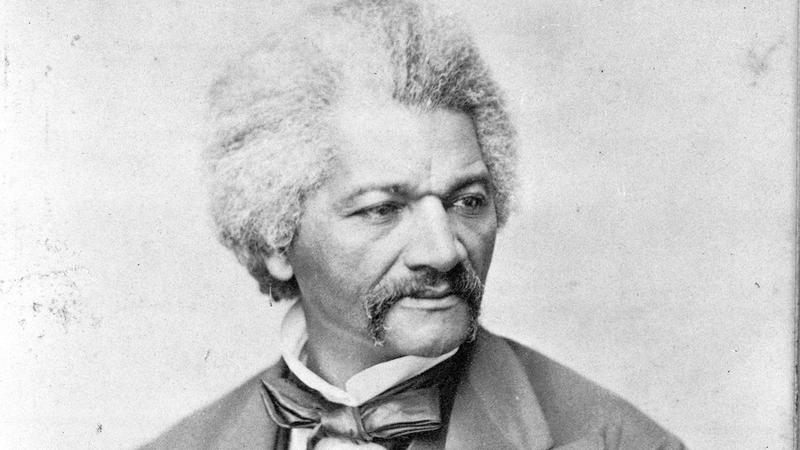 
The Significance Of Douglass's Speech

Even today, the words that Frederick Douglass spoke in his "What To The Slave Is The Fourth Of July?" speech still strike a chord with many people. This and every Fourth of July holiday, it is worth pondering these words to remind ourselves that freedom for some does not mean freedom for all.