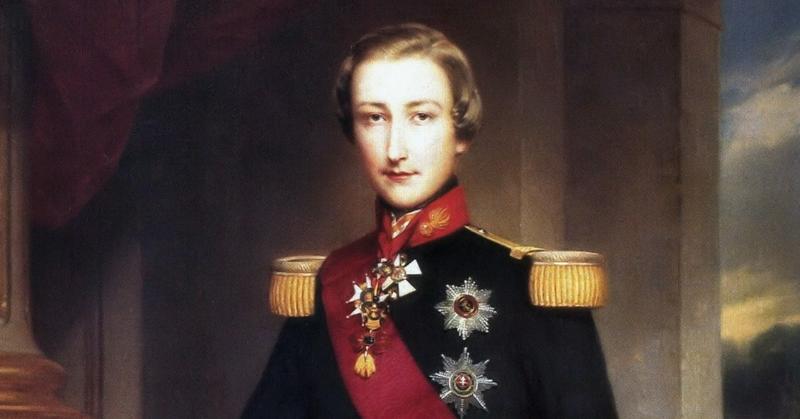 Portrait of the future king Leopold II, king of the Belgians. (Nicaise de Keyser/Wikimedia Commons)
Having only gained its independence from the Netherlands in 1830, Belgium acts as young as it is—very into beer and chocolate, generally disinclined to start fights with anyone—but just how this fledgling nation became one of the richest countries on Earth is perhaps one of the darkest and barbaric stories known to human history. When the second ever King of Belgium, Leopold II, ascended to the throne in 1865, he made clear that he was not satisfied with simply ruling the country like his father had. Rather, he sought out to gain the kind of power and wealth he saw countries like France and the United Kingdom boast. In the 19th century, there was only one way to get that kind of status in Europe.

Belgium Wanted Some Colonies, Too

Leopold II was a little late to the colonization game. By the mid-1800s, Spain, France, and the U.K. already ran so much of the world that many of the countries under their purview had already revolted and become independent all over again. Even the U.S. had outlawed the slave trade by the time Leopold II set his sights on sub-Saharan Africa in 1876, when he founded the International African Association.
Realizing that times were changing, Leopold II disguised his intentions of robbing Africa of its natural resources and claimed that he simply desired to bring Christianity to the people. He dispatched missionaries, paved roads, and sent famed adventurer Sir Henry Morton Stanley (most notable for having found David Livingstone) to chart out territory and negotiate with the various peoples of the Congo basin. 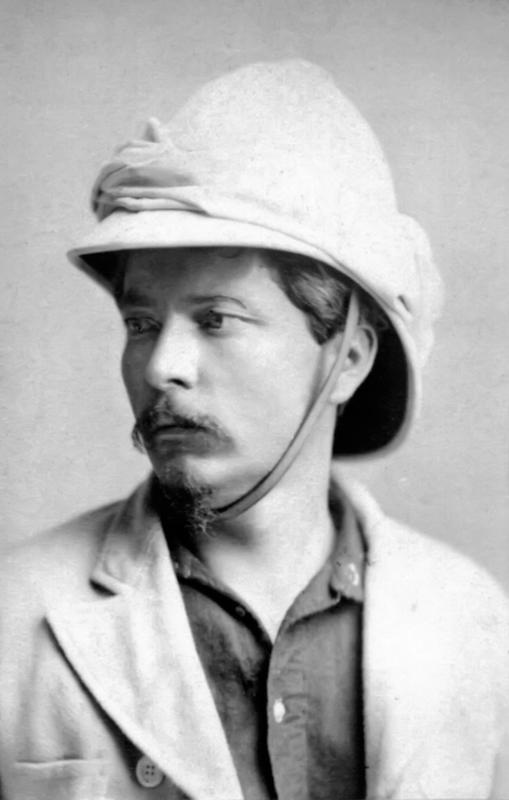 The tales of how Stanley managed to convince the various chiefs of the region to sign over their rights (with documents in languages they didn't understand) are wild, to say the least. He attempted to convince villagers that he was unkillable by handing them a gun whose bullets he'd replaced with paper and telling them to shoot him with it. When the villager fired the weapon and gunpowder billowed up into the air, Stanley simply leaned down and retrieved a bullet he kept in his shoe, as if the thing had bounced off and fell to the ground. He was also accused of using a mechanical device to make his handshake painfully strong and reportedly lit cigars with no use of fire, which would be pretty impressive to anyone who never burned stuff with a magnifying glass when they were kids.
The fun and games didn't last long after Stanley paved the way for Leopold to conquer the Congo. In 1894, he took part in the Berlin Conference, a meeting of European powers on trade with Africa. He convinced them not only that he was trustworthy enough to pursue interest among the Congolese but to grant trade rights to King Leopold II himself rather than Belgium, making it the only privately owned colony in the world. This conveniently allowed Leopold to get up to whatever he wanted in Africa without the knowledge of the Belgian people, endowing him with immense power over the region's people and a de facto claim to their natural resources. He drew a border on a map and called it the Congo Free State, a name that soon proved less than apt.
Although the king was initially mostly interested in the availability of ivory, he quickly discovered something much more valuable hidden deep in the forests. It turned out that Landolphia owariensis, A.K.A. the rubber tree, grew more densely in the Congo than any other place on Earth. Demand was huge at the time, just years after the invention of the rubber tire, so Leopold II was sitting on something better than a goldmine. 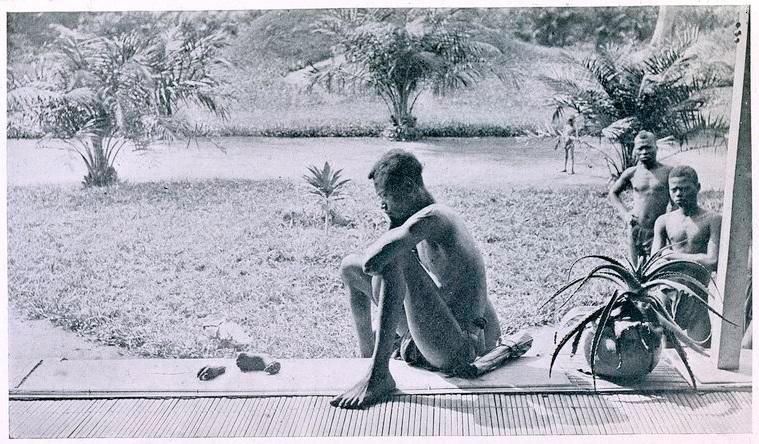 Nsala, of the disctrict of Wala, looking at the severed hand and foot of his five-year-old daughter, 1904. (Unknown photographer/Wikimedia Commons)


Horrifying Even By Colonial Standards

Leopold began selling rubber out of Africa at breakneck speed and raked in hundreds of millions of francs in profit, the equivalent of $1.1 billion today. Things were, in fact, going perhaps too well, as shipping clerk Edmund Dene Morel quickly connected the dots between how many guns were leaving Belgium and how much rubber was arriving from the Congo. He began writing about his suspicions that Leopold II was using slave labor, opening the floodgates to an international scandal. Leopold's own missionaries began whistleblowing from within Africa about the horrors they had witnessed, and books like Joseph Conrad's Heart Of Darkness painted a grim picture for a global audience.
While colonialism is cruel and exploitative by nature, few atrocities hold a candle to the horrors of the Congo Free State. Morel was right: Leopold II had managed to forcefully enslave almost every man, woman, and child in the country. Under his direction, whole villages were burned to displace communities, while the women who lived in them were held hostage and often subjected to physical and sexual torture until the men succumbed to forced labor. Rubber quotas were so strictly enforced that failure meant getting a hand chopped off, and the murder and starvation of enslaved people was widespread. Obviously, they rebelled constantly, but these rebellions were both unsuccessful and gruesomely punished. Leopold's regime often just killed everyone involved, even the children. 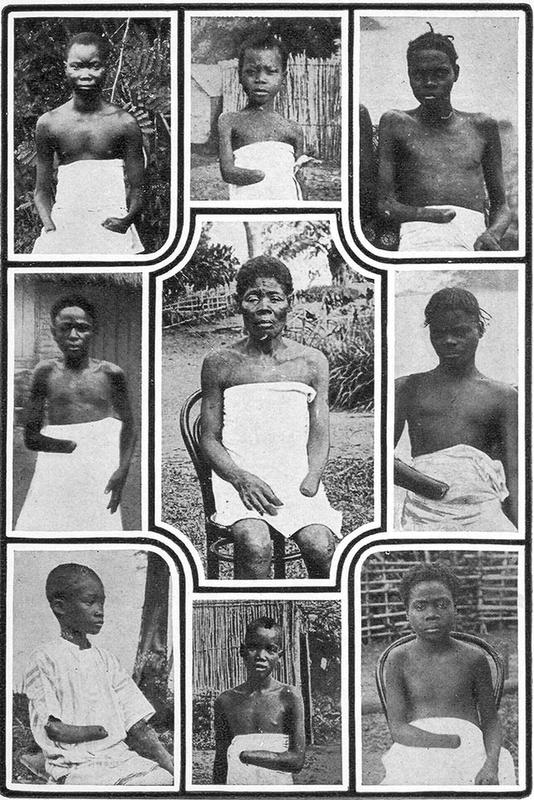 It's hard to know just how many Congolese people died during Leopold II's bloody reign, but historians believe it was around 10 million, roughly half the population. After an advocacy group called the Congo Reform Association brought in enough evidence, the international community condemned Leopold II for his crimes against humanity and applied financial and political pressure to squeeze him out of Africa. Finally, Belgium annexed the Congo Free State in 1908, transferring power over it from Leopold to the nation itself, and the king died just one year later of natural causes, having never expressed guilt nor regret for his barbaric reign. The Congolese people finally won independence in 1960 and established the Democratic Republic of the Congo in 1964.
Posted by free heip at 06:13