(Federal Bureau of Investigation)
You may not know his name off the top of your head, but Civil Rights activist and leader Medgar Evers is an important figure in the world of politics. Through organizing voter registration efforts and economic boycotts, his work formed a blueprint that activists still follow today. Like many activists at the forefront of the peaceful protest movement of the 1960s, however, Evers was assassinated for attempting to carve out a space for people of color.

Evers grew up in a farming family in Decatur, Mississippi. In addition to his farming, Evers's father also worked at a sawmill, and with five children, there was obviously not enough money to go around. As a result, Evers dropped out of high school in 1942 at the age of 17 to enlist in the U.S Army.
Evers rose to the rank of sergeant, and by 1944, he was storming the beaches of Normandy on D-Day. He continued to serve in the Army after the official end of the war, completing tours in both France and Germany until 1946, when he was honorably discharged. 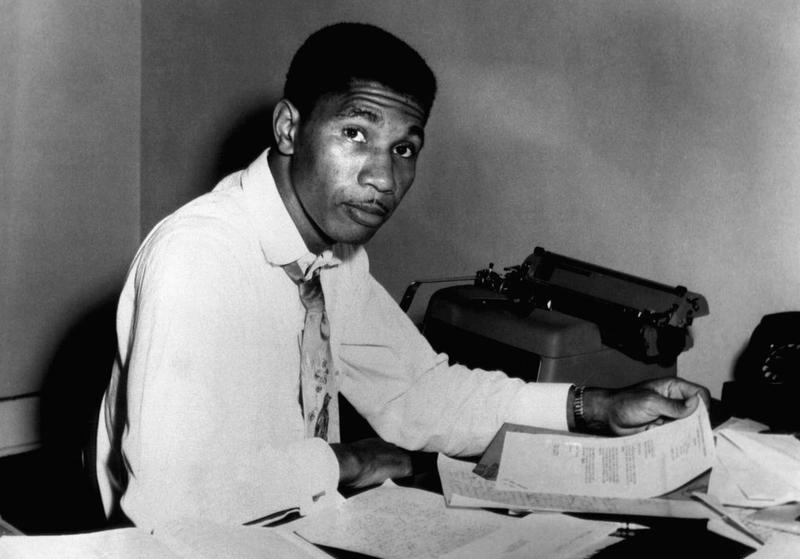 After World War II, Evers put his hard-won G.I. Bill benefits to good use, earning his B.A. in business administration from Alcorn College (now Alcorn State University). He was also on the school's football and track teams, a star debater, a singer in the school's choir, and elected junior class president. He was a busy student is what we're saying.
Somehow, though, he found the time to meet and romance a fellow student named Myrlie Beasley, and the couple married one year after becoming an item. After graduating in 1952, they moved to Mound Bayou, Mississippi, a town that Evers used as a home base of sorts while he established local chapters of the NAACP throughout the state and organized boycotts of gas stations that refused to allow black customers to use their restrooms. 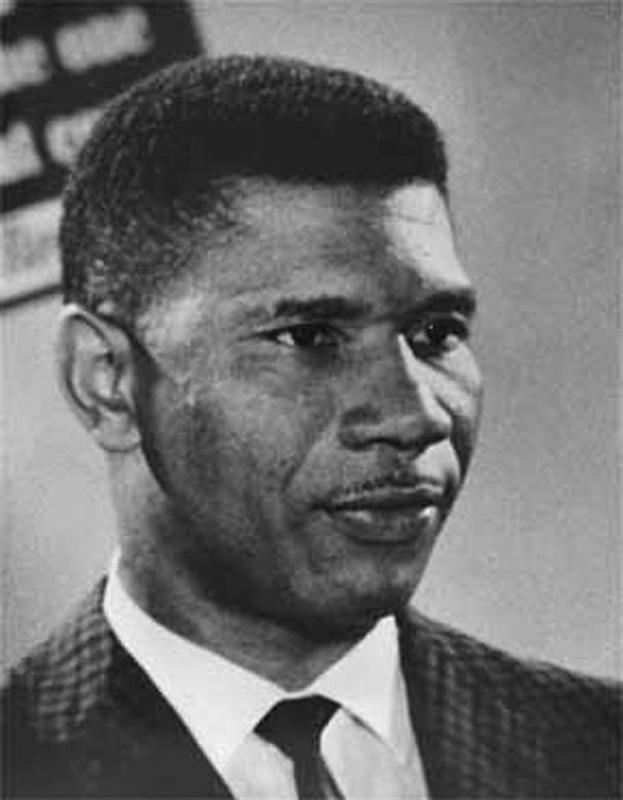 
Evers Was A Working Machine

Evers worked tirelessly as an organizer and activist, and when he wasn't doing that, he sold insurance. Apparently deciding that this still left him with too much free time, Evers decided to go back to school yet again to become a lawyer. He applied for admission to the University of Mississippi Law School in 1954, but the school denied his application, claiming that he never included the required letters of recommendation.
Rather than take this lying down, Evers went to the NAACP for help with securing his spot in the school, and they were so impressed with his drive that they made him the organization's first field secretary in Mississippi. In December 1954, Evers opened an NAACP office in Jackson, Mississippi, and in under three years, he personally doubled the NAACP membership in the state to more than 15,000 people. 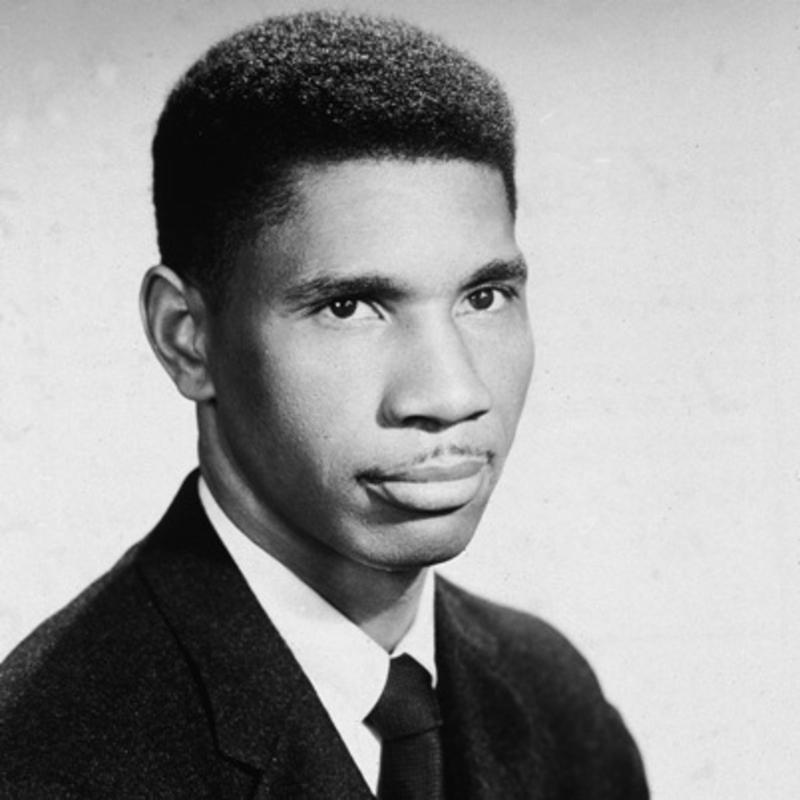 
Justice For Emmett Till

Following the brutal death of 14-year-old Emmett Till in 1954, the NAACP was concerned that Mississippi authorities wouldn't bring the young boy's killers to justice, so Evers and two other field workers were brought in to perform an independent investigation. Evers and his assistants found witnesses and convinced them to come forward by pledging to do whatever it took to keep them safe from retaliation. True to his word, he refused to divulge their identities before the case went to trial and ensured they were safely removed from the courthouse when Till's killers were set free by the all-white jury. 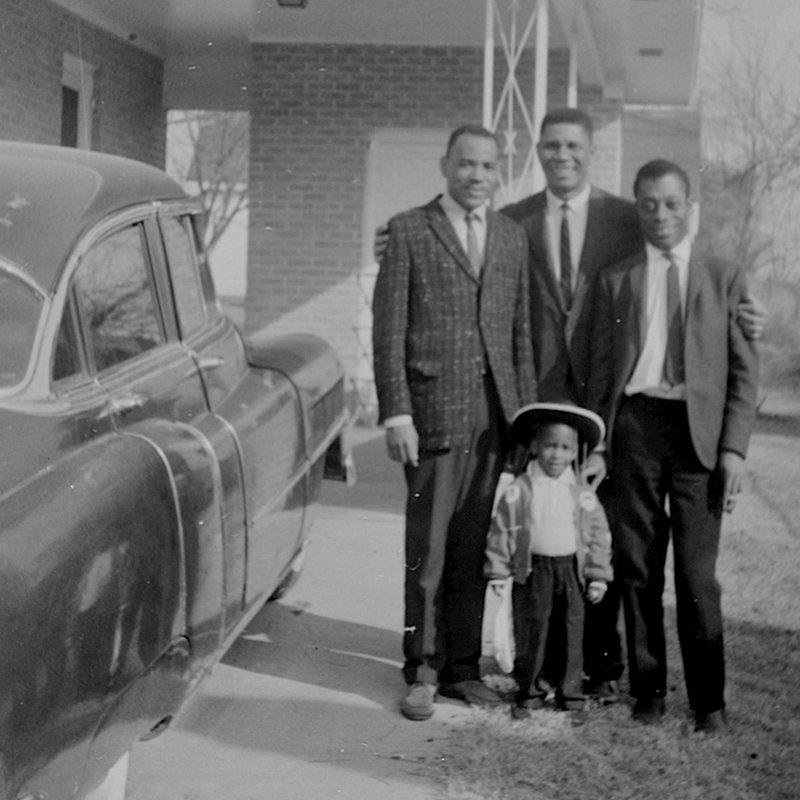 Until 1962, Evers remained a strictly local activist, working with his local NAACP members to clean up Mississippi, but when he got involved in the desegregation of the University of Mississippi, he found himself in the national spotlight. After the Supreme Court ruled that James Meredith was unlawfully denied entrance to the university, Evers accompanied the young man and a group of U.S. marshals and federal troops to make sure he could register for classes. A riot broke out as Meredith attempted to enroll, and President Kennedy called in 30,000 National Guardsmen to keep the peace. It worked: Meredith got his classes, and Evers became well known across the country as one of the most prominent members of the NAACP. Unfortunately, this put a target on his back. 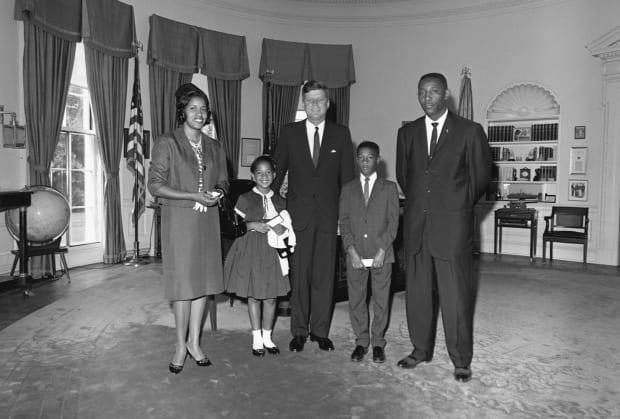 
Shot In The Back In Front Of His House

On June 12, 1963, Evers was returning home from an NAACP meeting in Jackson, Mississippi when a bullet struck him in his back and knocked him to the ground. Evers's wife and three children ran to the front door to find the political activist lying on the ground, suffering from life-ending wounds. He passed away less than an hour later.
Byron De La Beckwith, a known white supremacist, was arrested a few days after the shooting. He'd just left his gun, which was covered in his fingerprints, so it wasn't too hard to track him down. Despite a seemingly open-and-shut case, however, all-white juries failed to reached a verdict in both of his trials for the murder, so Beckwith walked free.
The injustice of Evers's murder didn't stand for more than a few decades, however. In 1990, his widow successfully convinced local prosecutors to look into the case with the help of the FBI, and a grand jury that convened in December of that year heard witness statements from people who heard Beckwith brag about killing Evers. This time, he was convicted and sentenced to life in prison.
Posted by free heip at 06:24