Navarro On TikTok: ‘All The Data’ ‘Goes Right To Servers In China’ 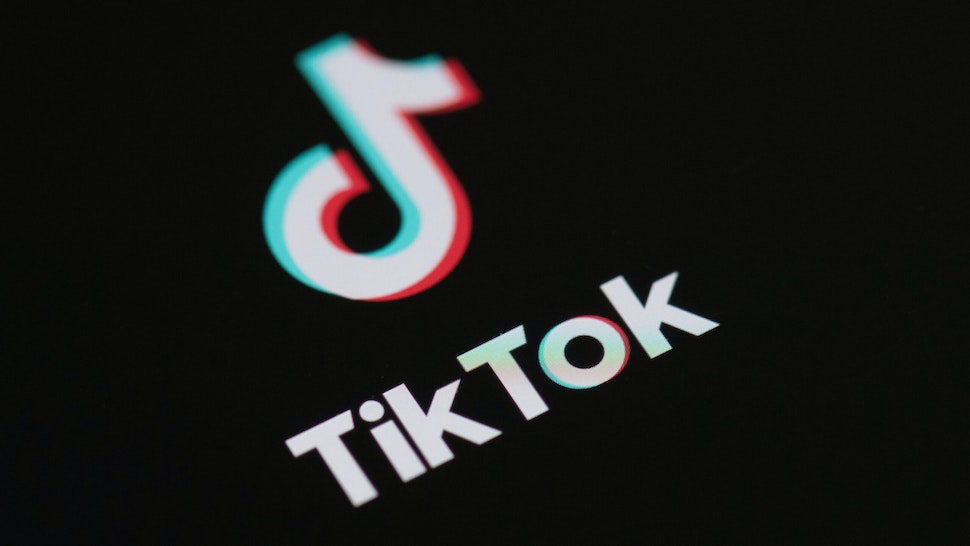 Appearing on “Sunday Morning Futures” with host Maria Bartiromo this week, Trump administration trade advisor Peter Navarro discussed the ongoing examination of popular short-form video sharing app TikTok.
“The other thing that’s on the table that we need to talk about is this whole TikTok, WeChat social media thing,” Navarro stated following a discussion between himself and Bartiromo about Hong Kong.

What the American people have to understand is, all the data that goes into those mobile apps that kids have so much fun with and seem so convenient, it goes right to servers in China, right to the Chinese military, the Chinese Communist Party, and the agencies which want to steal our intellectual property.
Those apps can be used to steal personal and financial information for blackmail and extortion. They can be used to steal business intellectual property and proprietary secrets.

Navarro added that “besides surveilling and tracking Americans,” Chinese mobile apps can be used for “information warfare” purposes, stressing that what China wants is for presumptive Democratic presidential nominee Joe Biden to win in November.
The trade advisor continued, comparing TikTok and WeChat to Chinese phone maker Huawei, which he suggested placed “an American puppet in charge … as the CEO” in order to claim that the entity is independent of China, and therefore not a threat to America.
“They’re trying that game with TikTok,” Navarro stated. “Not gonna work.”
Navarro then told Bartiromo to “expect strong action on that.”
Bartiromo noted that the American CEO of TikTok used to work at Disney, “but the Chinese individual who’s a communist member is the chairman.”
“But this is what I thought was really interesting. This week, we had a headline that says Democratic National Committee is warning against campaigns on using TikTok,” the host added. “Even the Democratic National Committee is voicing concern.”


As scrutiny over TikTok has intensified, there has been a push by some to ban the app.
In March, Senators Josh Hawley (R-MO) and Rick Scott (R-FL) introduced legislation that would “ban all federal employees from using TikTok on government devices,” according to a statement on Hawley’s Senate website.
Sen. Hawley said at the time:

TikTok is owned by a Chinese company that includes Chinese Communist Party members on its board, and it is required by law to share user data with Beijing. The company even admitted it collects user data while their app is running in the background – including the messages people send, pictures they share, their keystrokes and location data, you name it. As many of our federal agencies have already recognized, TikTok is a major security risk to the United States, and it has no place on government devices.

On Friday, Amazon reportedly sent an email to its employees, which was obtained by The New York Times, instructing them to delete TikTok from their “mobile devices that access Amazon email” due to “security risks.” However, an Amazon spokesperson later stated that the email had been “sent in error.”
“There is no change to our policies right now with regard to TikTok,” they said.
Posted by free heip at 19:10