The Panama Papers: How The Ultra Rich Got Caught Hiding Billions Offshore In 2016

In 2016, the Panama Papers were on the cover of every newspaper, and it felt like something big was about to happen. Just as quickly as the leak was exposed, however, it went away. So what happened?

What Were The Panama Papers?

We've all heard of offshore tax shelters, but the Panama Papers provided a detailed outline of the inner workings of one of the biggest tax shelters in the world, Mossack Fonseca. They contained nearly 40 years of information about the Panama-based law firm, including a 2015 audit showing that M.F. only knew the real identities of 204 of 14,086 companies they had assisted to incorporate in Seychelles, a collection of 115 islands in the Indian Ocean.
The amount of information in the documents is staggering, but the biggest takeaway is that major foreign political players, sports stars, and parents of the rich and famous all had shell accounts through Mossack Fonseca. The documents that were leaked to Germany's Süddeutsche Zeitung not only showed that a lot of people were up to something fishy (at the very least) but also that Mossack Fonseca was aware of the possibility that people and corporations were participating in criminal activities with the help of their offshore shelters. 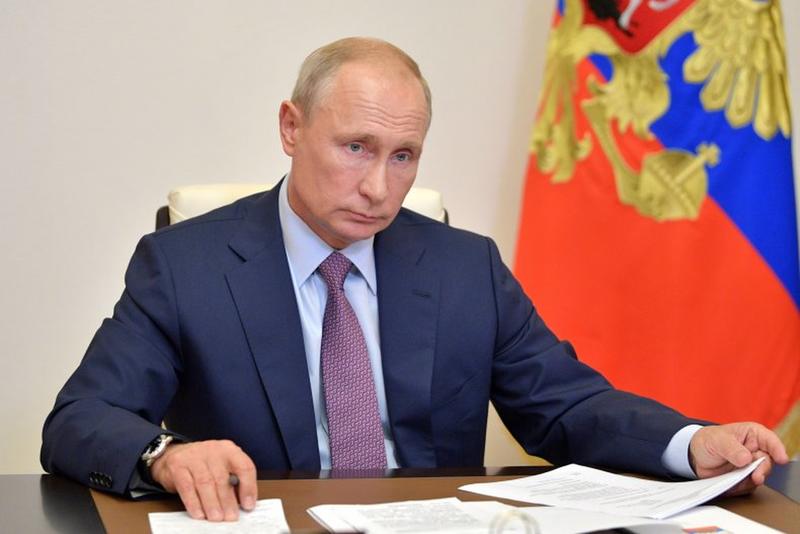 The documents don't just include the names of wealthy business people that you've never heard of—they incriminate some of the biggest world leaders and their families. The Papers name 12 current or former world leaders, the most notable figure being Vladimir Putin. The Russian president left a $2 billion paper trail snaking through an offshore state bank, his cellist best friend, and the ski resort where his daughter was married in 2013.
President Mauricio Macri of Argentina, Iceland Prime Minister Sigmundur David Gunnlaugsson, and British Prime Minister David Cameron are also named in the Papers. Also included is a trove of FIFA players—including Lionel Messi, captain of the Spanish club Barcelona and the Argentine national team—alongside members of the governing body of European soccer, the UEFA. 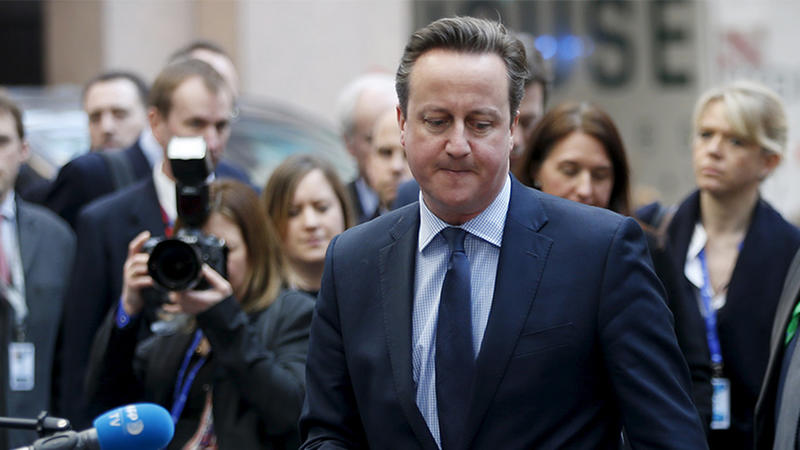 The responses from those named in the documents leaked in 2016 were simply different flavors of denial. David Cameron claimed that he sold his shares in a tax haven before becoming prime minister and it could have been money inherited from his father, Putin dismissed the Panama Papers as an outright lie perpetuated by the West to keep him from being reelected, and Gunnlaugsson insisted that his offshore tax holding was created to make sure that there were no conflicts of interest during his time as P.M. If anything, he was too virtuous. Incidentally, Gunnlaugsson resigned from office on August 6, 2016.
In the world of international soccer, FIFA launched an investigation into Uruguayan lawyer Juan Pedro Damiani, a former member of the group's ethics committee, for his connections to companies linked to the documents. He resigned from the committee and FIFA shortly after the papers leaked. 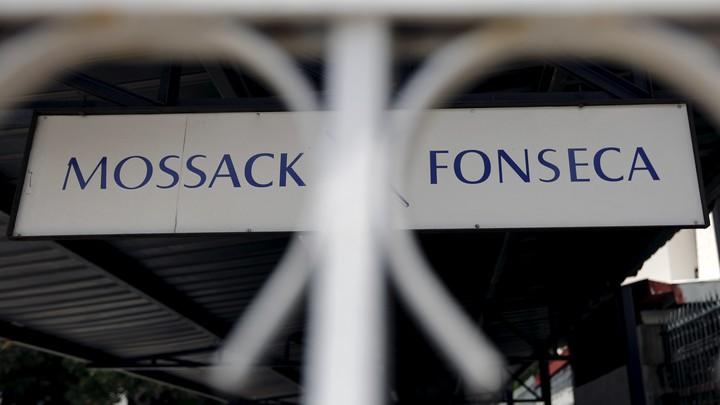 The day after the Panama Papers leaked, Mossack Fonseca issued a press release stating that while they did provide an international piggy bank, they didn't do anything illegal. Instead, they reframed the story around the data breach and loss of 2.6 terabytes of information. That’s 320,166 text documents, 1.1 million images, 2.15 million PDF files, 3 million database excerpts and 4.8 million emails, all of which adds up to the largest breach in history.
Co-founder Ramon Fonseca Mora insisted that the information in the stolen documents was rife with inaccuracies and many of the people who were reported to be in business with Mossack Fonseca have never spoken with them. Representatives for the company wrote in part:

Our industry is not particularly well understood by the public, and unfortunately, this series of articles will only serve to deepen that confusion. The facts are these: While we may have been the victim of a data breach, nothing we've seen in this illegally obtained cache of documents suggests we've done anything illegal, and that's very much in keeping with the global reputation we've built over the past 40 years of doing business the right way, right here in Panama ... Our plan is to continue to serve our clients, stand behind our people, and support the local communities in which we have the privilege to work all over the world, just as we've done for nearly four decades. 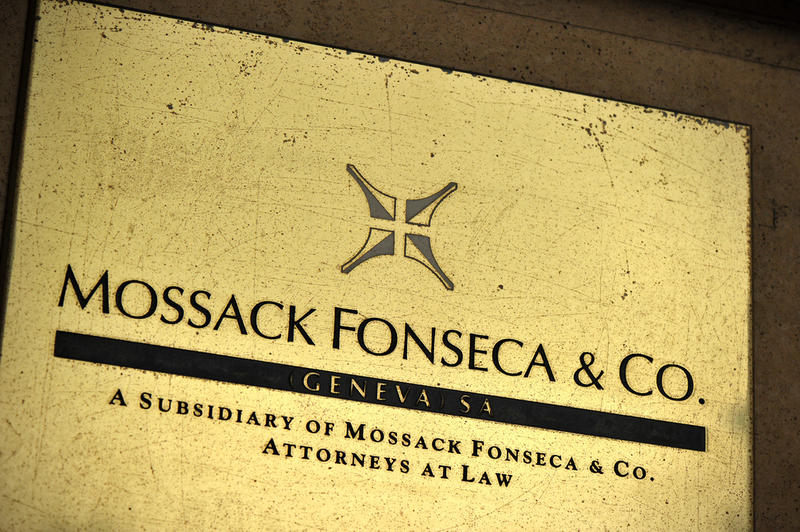 (US News and World Report)


Everything (And Everyone) Disappeared

Following Mossack Fonseca's clever PR move, the Panama Papers just kind of disappeared from the headlines in the flood of crazy news that defined 2016. Sure, Gunnlaugsson stepped down and members of FIFA were investigated, but many of the people who were named in the Papers continued on with their lives as if nothing ever happened. In the glut of information contained in the leak, it was hard to tell who committed a crime and who was just holding their money in the offshore company.
The leak did prove, however, that the one thing that an offshore holding company can really offer—privacy—doesn't really exist anymore. The secrecy in which companies like Mossack Fonseca trafficked is getting harder and harder to maintain, which is why the company ceased operations in 2018. They claimed that "irreversible damage" had been done to their image.
Posted by free heip at 07:30