What Was Life Like In Russian Gulags? The Horrors, Explained 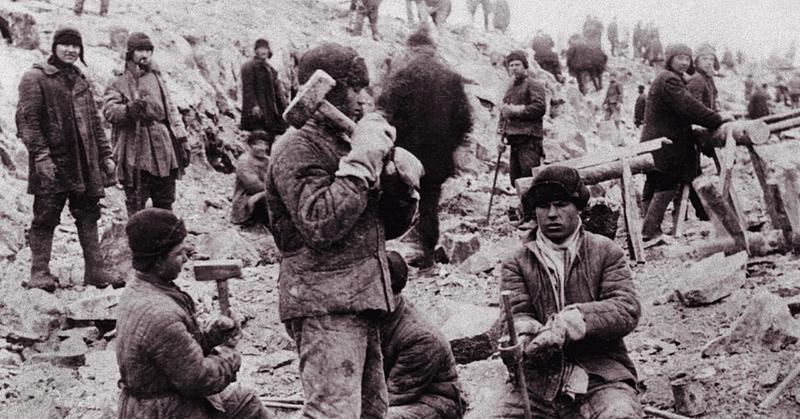 A system of forced labor, the Soviet gulags were a scene of atrocities. (Getty Images)
Beginning under the leadership of dictator Vladimir Lenin, the Soviet Union established a forced labor camp system that soon earned a reputation for brutality, injustice, and horrendous conditions. Throughout the Cold War, however, the Soviet gulags (as they were called) presented a sugarcoated facade to the rest of the world. It wasn't until later that we learned about the real atrocities of the gulags. 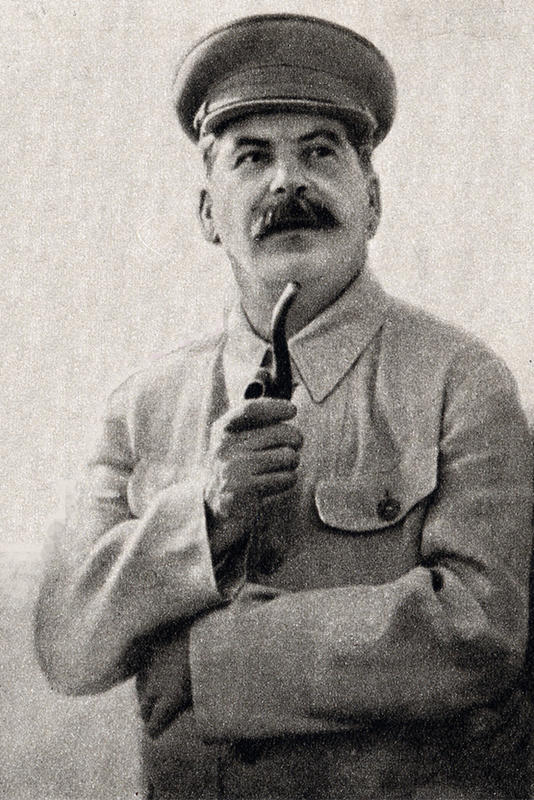 Joseph Stalin took over as leader of the Soviet Union in 1924 Lenin's death and immediately went to work expanding the gulag system. Under his regime, anyone deemed an enemy of the state or even a potential enemy, as well as their friends and family, was sent to a gulag. Often, entire family units were sent together. 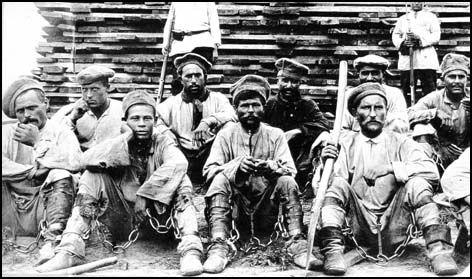 Prisoners of the gulags were all housed together in long, overcrowded dormitories, packed in so tightly that many were forced to sleep two or three to a narrow cot or bunk while others had to sleep on the hard floor. The buildings were drafty and poorly insulated, and blankets and clothing were scarce, which might sound like a party under other circumstances but not during the brutal Soviet winters. People lost fingers, toes, ears, and noses to frostbite. Out of desperation, they fought over the clothing of the recently deceased, stripping them naked before reporting their deaths to the guards. 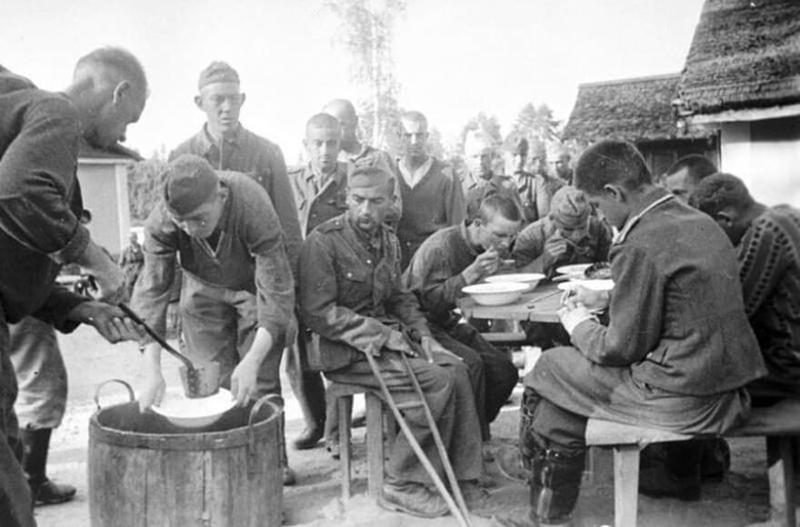 In the cramped quarters of the gulags, disease was rampant. Thousands of prisoners died from pneumonia, influenza, strep, smallpox, and more, but viruses weren't the only things spreading through the gulags. If a prisoner was sentenced to 10 years in the gulag, he or she could expect 10 years of lice.
Even if you escaped pneumonia, you could count on starvation. Food rations were meager, including just five slices of bread per day for an entire family of four. Oftentimes, the food was spoiled or moldy, or the prisoners were forced to eat slaughterhouse scraps like chicken heads and feet. 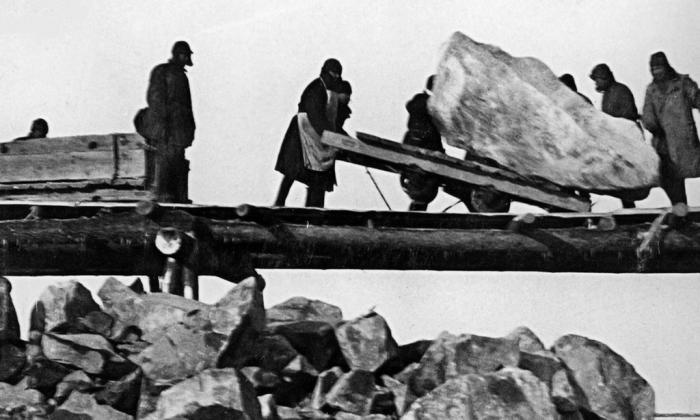 The goal of the gulags was twofold: to keep political agitators from speaking out against the government and get some free labor out of them at the same time. As the Soviet Union inched toward modernization, they needed a tremendous workforce, and those jobs often fell to gulag prisoners. They were forced to work long hours, up to 14 or 15 per day, in all kinds of weather and with inadequate tools and equipment. Thousands of prisoners died from pure exhaustion. 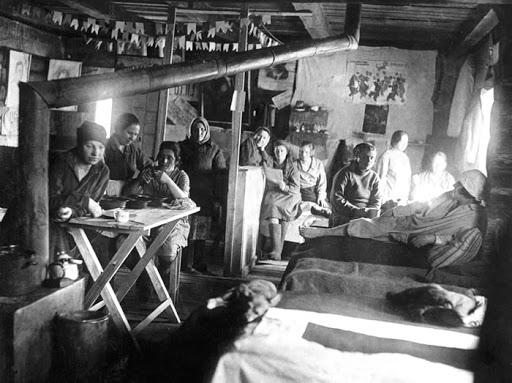 Women were at even higher risk in the gulags. (International Memorial Society)


Women In The Gulags

The conditions of the gulags were especially brutal for women. Men and women were housed together, putting women at a high risk for sexual assaults by fellow prisoners and guards alike. Guards offered women extra food or clothing in exchange for sexual favors, and it wasn't uncommon for a woman to enter into a relationship with a "gulag husband" with whom she traded sexual favors for protection. 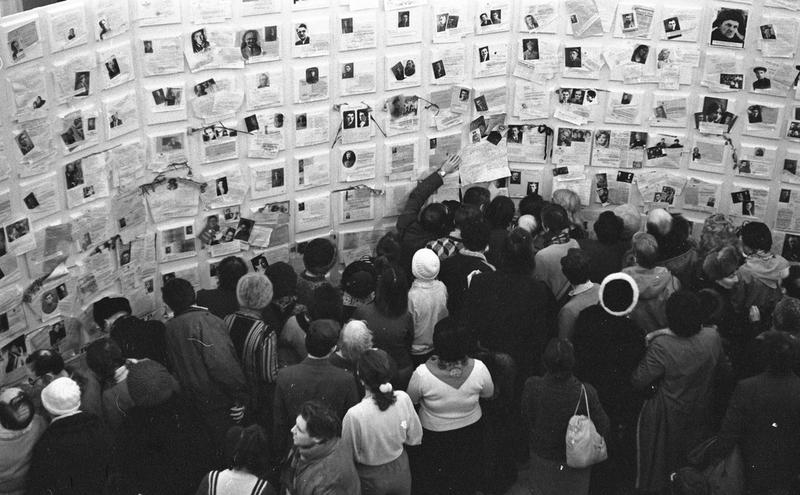 Prisoners were eventually released ... if they were still alive. (Dmitry Borko/Wikimedia Commons)

Prisoners were not sent to gulags for life. If they survived the disease, bitter cold, hard work, and lack of food, they could expect to be released at the end of their sentence, but some prisoners were detained long after their sentence ended for no particular reason. Even those who were freed from the gulags often experienced lifelong health repercussions from their ordeal. 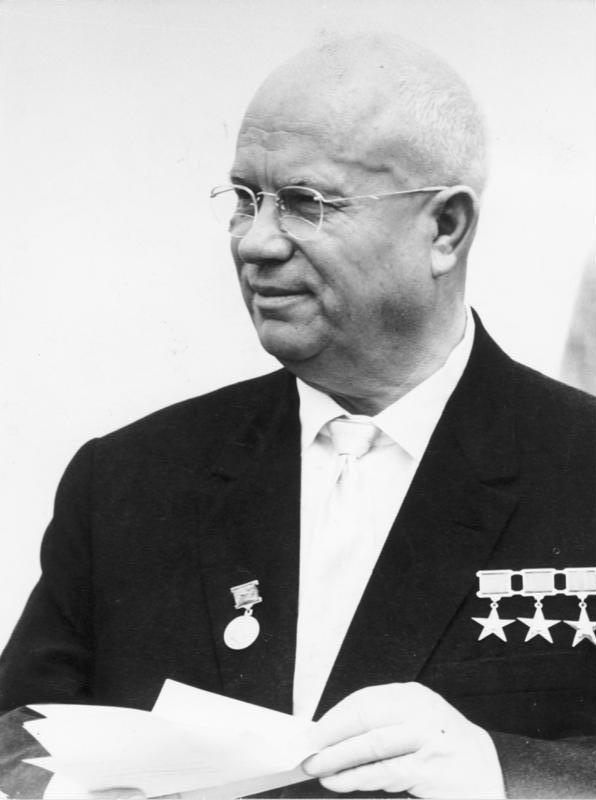 
The End Of The Gulags

Stalin's successor, Nikita Khrushchev, had always been critical of the forced labor camp system, and one of his first acts upon taking office in 1954 was to release millions of prisoners from the gulags. He didn't completely end the gulag system, but he transformed it from a tool of political intimidation to a true prison system for convicted criminals and anti-Soviet demonstrators. In this manner, the gulags existed throughout the 1960s, 1970s, and into the 1980s, but that all changed when Mikhail Gorbachev rose to power in 1987. Both of Gorbachev's grandfathers were gulag survivors, so he understood the true horrors of the camps. He completely shut down the gulags and destroyed the buildings for good measure, finally putting an end to the Soviet forced labor camp system. 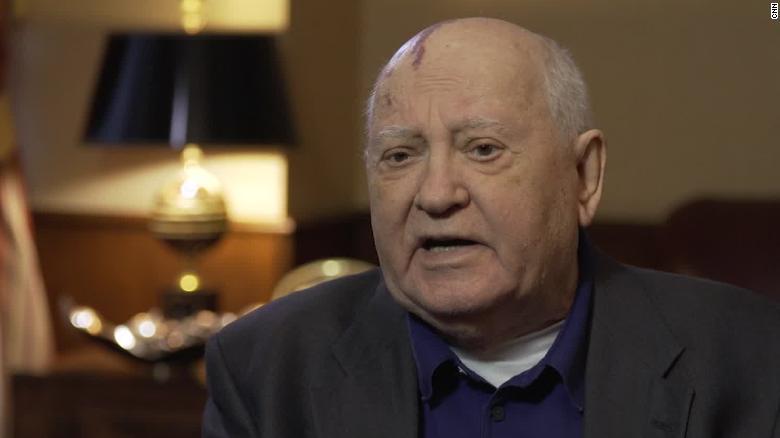