19th Amendment: Aftermath And Stories About When Women Got The Right To Vote 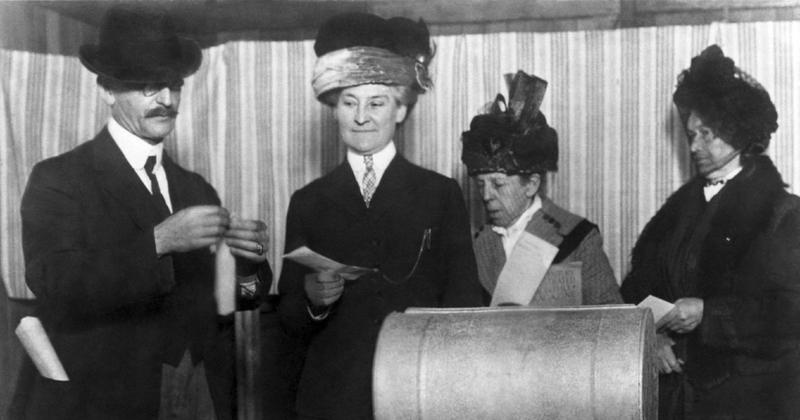 Three unidentified women make history by becoming the first of their sex to vote in an election after the 19th Amendment was passed, San Francisco, California, late 1910s or early 1920s. (Underwood Archives/Getty Images)
After more than four decades of demonstrations, debates, and discussions, women in the United States finally won the right to vote when the 19th Amendment to the U.S. Constitution was passed on August 18, 1920. It was a momentous event in the country and an important turning point for women. For the first 144 years of the United States, it was commonly thought, at least among the men in leadership roles, that women were too weak and delicate to worry their pretty heads about politics. Of course, we know that plenty of women, like Abigail Adams, were interested in politics and understood the power of American women. 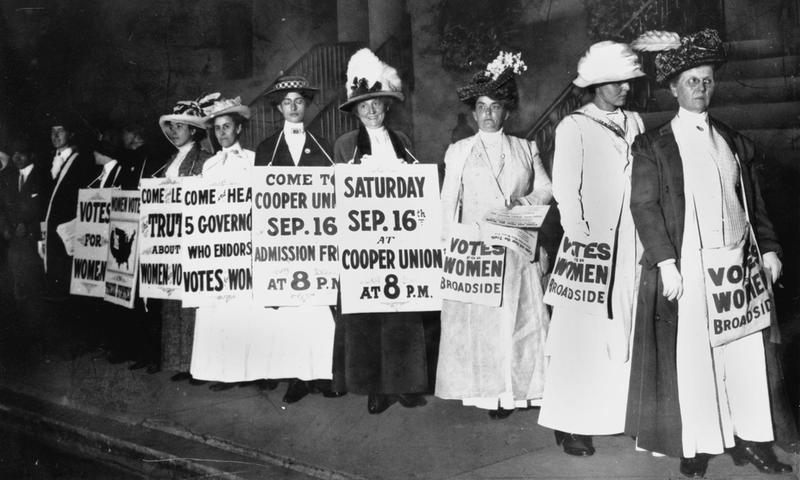 U.S. women won the right to vote after many other countries granted women's suffrage. (Associated Press)


Why Did It Take So Long?

Since the Constitutional Convention in 1787—when Abigail Adams implored her husband, John Adams, in a letter to "remember the ladies" when establishing the framework for the new country—women have sought to make their voices heard in the United States. While other nations were granting their fairer citizens voting rights, however, the U.S. lagged behind. The women's suffrage movement picked up steam after the Seneca Falls Convention in July 1848, but even some of the cause's staunchest supporters pumped the breaks to aid the abolitionists of the Civil War. 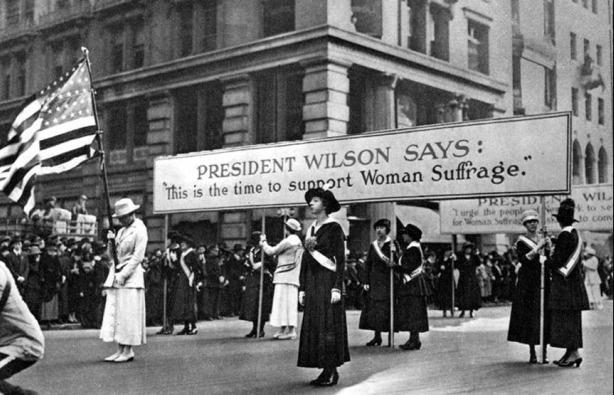 In 1890, states began allowing women to vote in state and local elections, and by 1918, women could cast their ballots in 15 states. When nothing exploded as a result, Congress began debating a constitutional amendment to grant women the right at the federal level. The 19th Amendment squeaked through the House of Representatives with the minimum two-thirds vote, but it failed to pass the Senate, so the National Woman's Party embarked upon a campaign to call every senator who voted against it and give them an earful. When the amendment was reintroduced in 1919, it sailed through both houses. 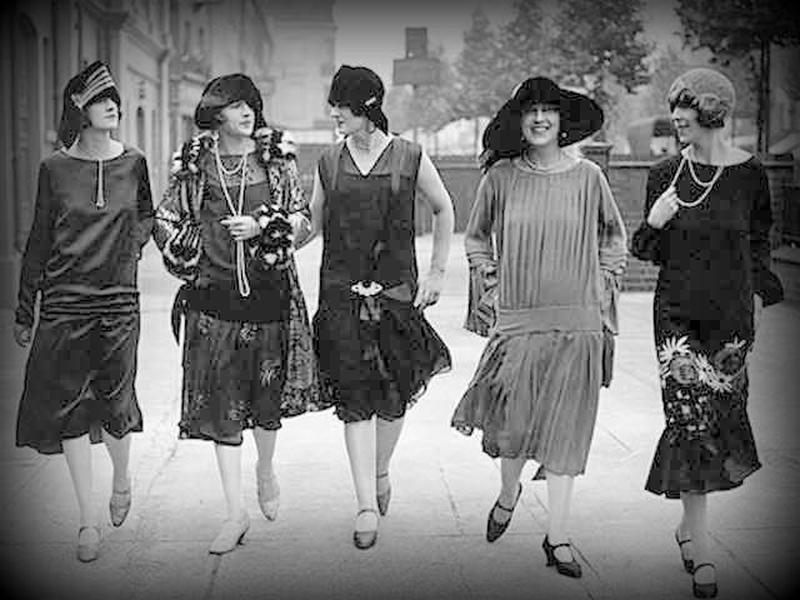 The 1920s were a time of change for women. (Pinterest)


The Changing Role Of Women

The passage of the 19th Amendment represented much more than voting rights—it was the first step in recognizing the changing role of women in American society. By 1920, more women were earning an education and seeking jobs outside the home, they were having fewer babies, and they were more and more involved in their communities. Change was even more drastic for the young women of the subsequent "roaring '20s," who reveled in the freedom to date, drink, and dance the night away. 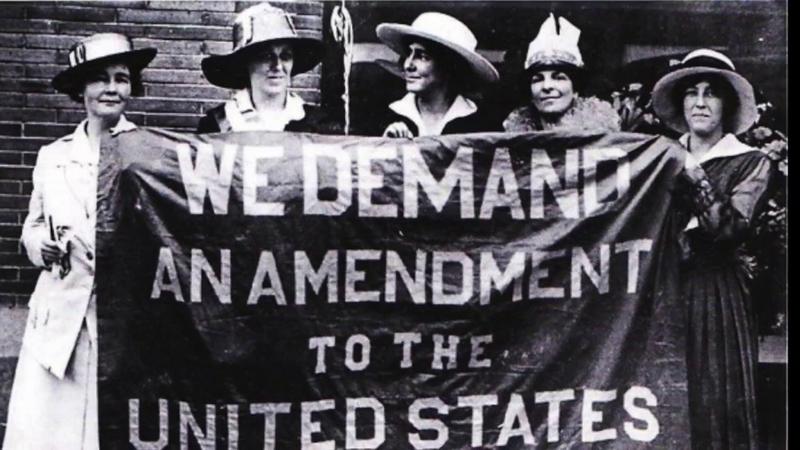 Following its passage, one of the key groups that pushed for the 19th Amendment, the National American Woman Suffrage Association, changed its name to the League of Women Voters. They and the millions of women who soon registered to vote used their new political power to advocate for women's health, divorce reform, inheritance equality, child welfare, and access to education. Political candidates realized that they had to prioritize these issues if they wanted to win over the women in their constituency. 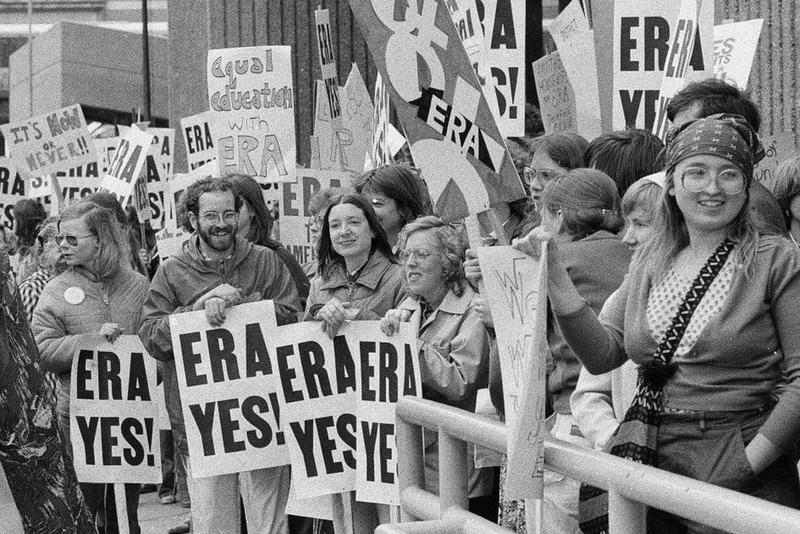 The Equal Rights Amendment still has not passed. (Sun-Times Library)


More Work To Do

The 19th Amendment was an important first step toward gender equality in the United States, but suffragists understood that there was more work to do. Not long after the 19th Amendment became law, the National Woman's Party wrote the first draft of the Equal Rights Amendment, intended to end all legal distinctions between men and women. Although the Nation Woman's Party has successfully proposed several laws, including the Equal Pay Act of 1963, the Equal Rights Amendment has yet to pass through both houses of Congress. 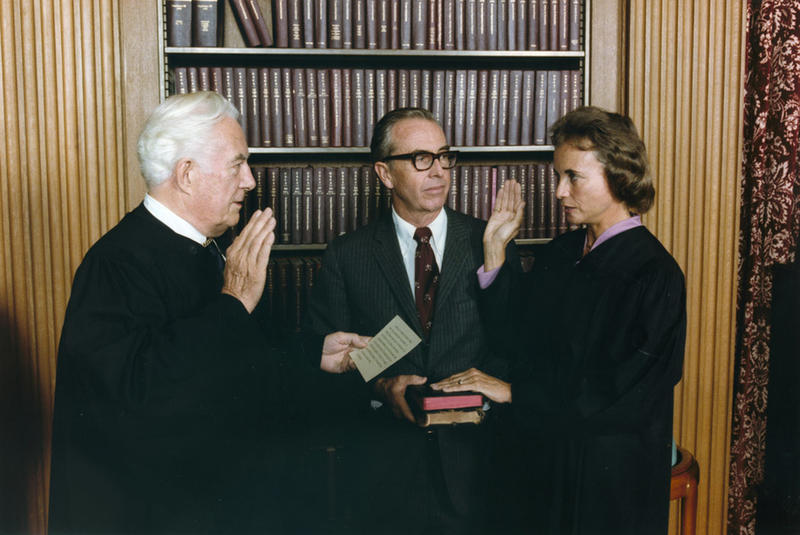 
Paving The Way For Women In Politics

Although the first woman to serve in Congress, Montana's Jeannette Rankin, was elected four years before the 19th Amendment was ratified, women's suffrage undeniably opened the door for more women in politics. Sandra Day O'Connor, Geraldine Ferraro, Ruth Bader Ginsburg, Hillary Clinton, and Kamala Harris all owe a debt of gratitude to the suffragists who pushed so tirelessly for the right to vote.
Posted by free heip at 10:19