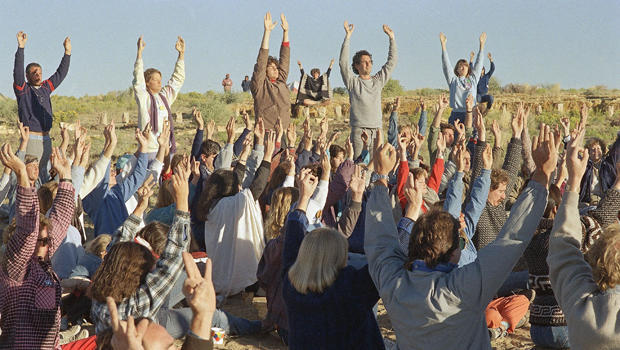 Everyone sit down, close your eyes, and say "Ommmmmmmmm." In 1987, the call for the world's first synchronized global peace meditation went out, bringing people from every culture together to focus their energy as the planets aligned to facilitate a new era of peace and love. If that sounds a little woo-woo to you, then maybe it'll help to learn that the belief in aligning human frequencies with the solar system is ancient.

Harmonic Convergence And You

On August 16 and 17, 1987, the planets in our solar system aligned in a way that hadn't occurred for quite some time. Author Tony Shearer predicted that a massive universal convergence would occur in the late '80s by interpreting Aztec cosmology and finding that a date in 1987 matched up with the end of the Aztecs' 22 cycles, each one running 52 years. He wrote that the 22 cycles were split into sections of 13, one "heaven" and one "hell" cycle. Shearer calculated that the end of the final hell cycle would arrive on August 16, 1987.
An acquaintance of Shearer's, new age author José Argüelles, introduced the concept to the world at large, believing that if enough people met at "power centers" like Mount Shasta or Mount Fuji and focused on their connection to the universe, humans could usher in a new era. He dubbed the event the Harmonic Convergence, explaining to the LA Times that if even 144,000 people meditated for a better tomorrow, people who were totally removed from the event would feel its effects:

This is a trigger event. We have a five-year clean-up time ahead of us. In nitty-gritty terms, we are talking about dismantling governments, the military, polluting industries. It'll take a few days, but by August 20, everyone—not just the gung-ho harmonic convergers—will have begun to have experiences that are ever more probing and piercing. They won't know what's going on, but it will be going on. 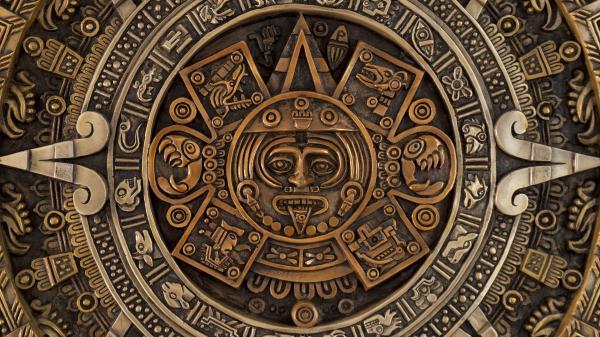 Argüelles claimed that the vision of hundreds of thousands of people focusing their energy for the good of the universe came to him in 1983 while he was returning a rental car, but both the Mayans and the Aztecs believed in galactic synchronization. The Aztec god Quetzalcoatl prophesied the events, as did the Mayans, the Hopis, Lakota Sioux, Mohawks, and indigenous peoples across North America.
On the other side of the globe, Buddhists were writing about similar connections between planetary alignment and spirituality. They believe that planets and constellations have their own relationships with humanity, so it makes sense that if something big is happening—like, say, a Harmonic Convergence—it would be important to people of every culture. 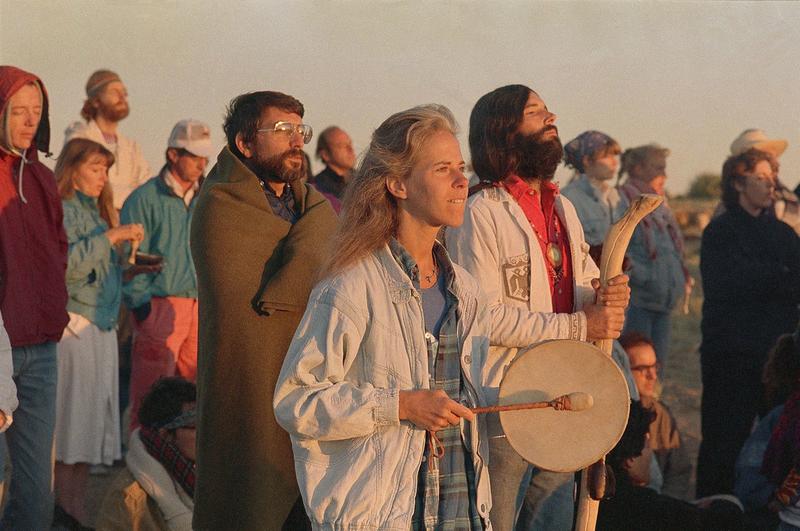 
What Is Harmonic Convergence?

If you're super confused about all of this, that doesn't mean that you're aligning your chakras incorrectly or anything. It's just that it's really complicated and based on a calendar from thousands of years ago and the location of various planets, which isn't something that everyone knows off the top of their heads.
When the solar system came into alignment on August 16 and 17, 1987, that means that the Sun, Moon, and six of the planets of our solar system formed a grand trine. That's what happens when three planets on a chart are the same distance from each other, forming an equilateral triangle. This configuration is said to create a more harmonic flow of positive energy, and if that kind of energy can be harnessed, it can be put towards something truly majestic, hence the day of meditation that occurred on August 16. 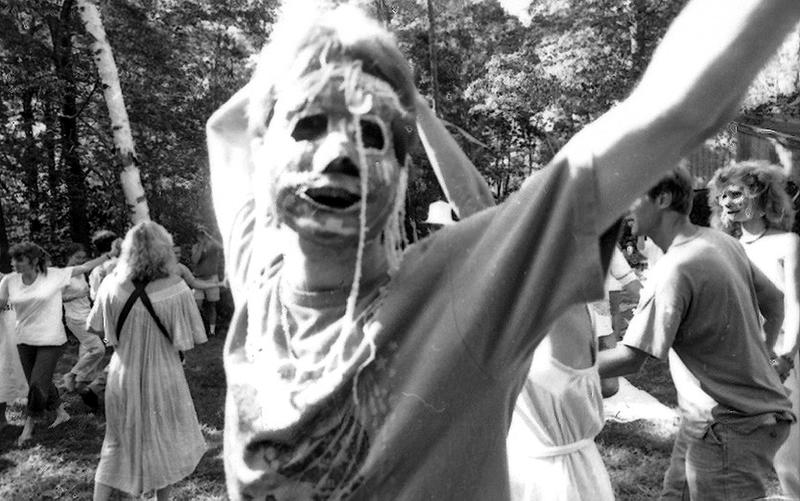 Reports on the Harmonic Convergence mostly poked fun at the concept of changing the universe through meditation, but a lot of people took it seriously. Believers in esoteric mysticism traveled to power centers around the world and organized a day of prayer, meditation, and chanting on the date of the Harmonic Convergence. Celebrities like Shirley MacLaine, Timothy Leary, and even Johnny Carson joined in from his Tonight Show studio in Burbank (the most powerful of power centers in the late '80s). People took part in the convergence everywhere you can imagine, from Stonehenge to the pyramids of Egypt, all of them chanting, praying, and putting positive energy out into the universe. The LA Times reported that Argüelles decamped to Boulder, Colorado for the convergence, where he blew a conch shell 144 times. 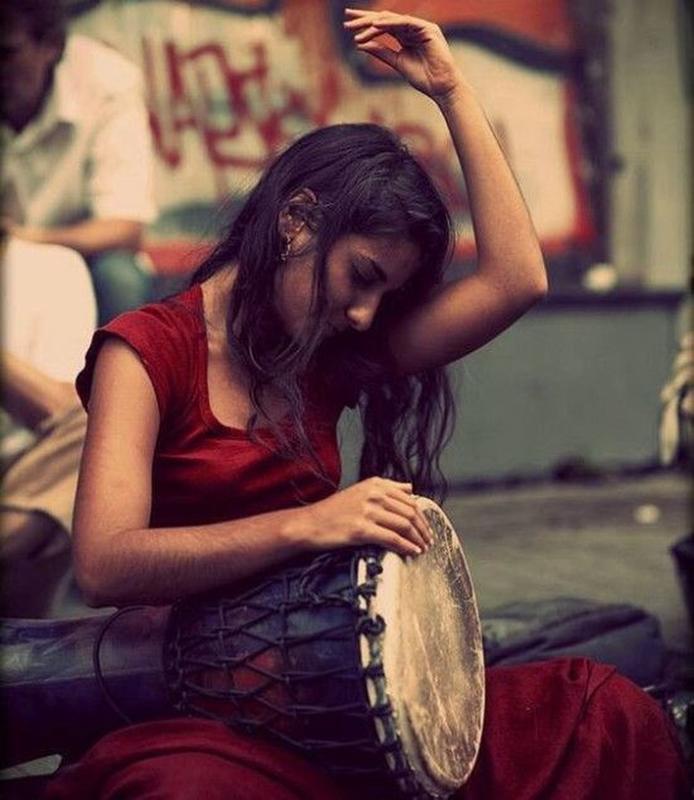 It's hard to quantify whether or not the Harmonic Convergence actually brought humanity into a new age of spiritual enlightenment, but true believers think something big was accomplished in 1987. Author Lynn Woodland argues that beginning in '87, the internet began picking up users, and by 1995, the web was brought to the masses as a way for anyone to learn anything they want. She thinks that by creating a global interconnectedness, the internet has brought the world together the same way the Harmonic Convergence did.
The only thing that we can really be sure of is that the Harmonic Convergence inspired a generation of people to seek out universal truths through the new age movement and examine their relationship with spirituality, regardless of whether or not the universe was affected by a beam of consciousness. Even if the world feels particularly out of alignment, it's hard to argue that humanity is worse off than it was in 1987.
Posted by free heip at 10:12