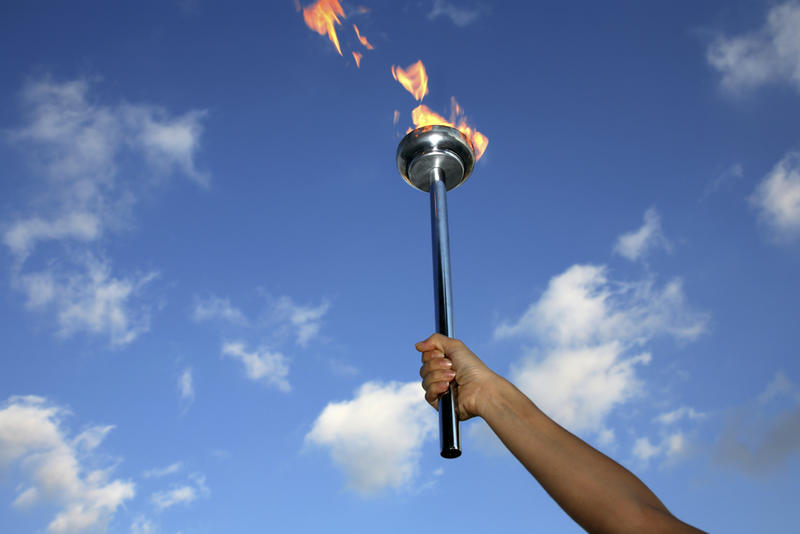 Glory of holding flaming torch. (Getty Images)
The Olympic Games began over 2,700 years ago in Olympia, Greece, where locals met every four years to play a number of athletic games in honor of the ruler of all Greek gods, Zeus. In its original form, the Games were more of a religious festival. The Greeks highly revered athleticism, so participation in exercise and sports was an expected part of being a good citizen and worshiper.
Unlike today, these early competitors were ordinary citizens; the first-ever champion on record was a cook by the name of Coroebus of Elis. The most popular games were chariot racing, foot racing, javelin throwing, and of course, it just wouldn't be Ancient Greece without naked olive oil wrestling. While the festival grew in popularity over the next 1,000 years, the last official Olympic Games were held in 383 A.D. before their return at the end of the 19th century.
At the urging of a French historian named Baron Pierre de Coubertin, the games were brought back to Athens with the first modern Olympic Games in 1896. Hardly the global affair that we know today, only 13 countries from Europe and North America participated in the '96 Games. As with the ancient Games, only men were invited to participate. It was a smash success, however, and Paris quickly grabbed the opportunity to host the next Summer Olympics in 1900. Hosting the Olympic Games soon became both an international honor and a moneymaker for the cities that won the right from the newly formed International Olympic Committee. 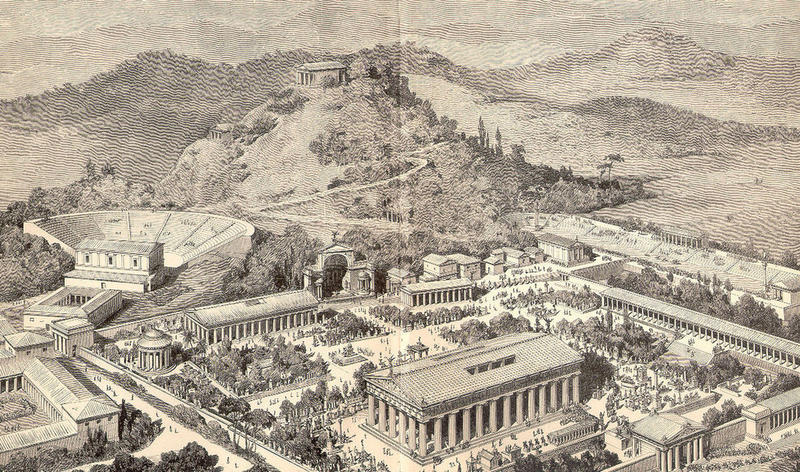 As more and more sports were approved, the Olympics evolved a good deal over the next century. While the 1896 Games only included nine sports, the 2016 Rio de Janeiro Games boasted 28 sports across 306 events, and the number of participants skyrocketed to 207 nations. Perhaps the two biggest changes, however, were the inclusion of women in 1900 and the allowance of professional athletes in 1986. But as its popularity grew, so did the cost, and over the past several decades, more and more host cities have seen their initial budgets burst and debts soar.
Often, host cities have to build large arenas to accommodate the very specific requirements of the myriad sports in the Olympic Games. While tourism and job growth are guaranteed to boom during the event, both are temporary, and too often, a city is left with giant multimillion-dollar sports venues with nothing to put in them. The 2008 Beijing Olympics, for example, cost an astounding $40 billion and brought only $3.6 billion in return. Although the famous Beijing Bird's Nest is still in use as an attraction and set for reuse for the 2022 Olympics, most of the other stadiums have been all but abandoned. Likewise, Russia is still paying off a billion-dollar annual debt because of the 2014 Sochi Winter Olympics, and Greece's decision to host the 2004 Olympics only exacerbated their serious debt crisis. 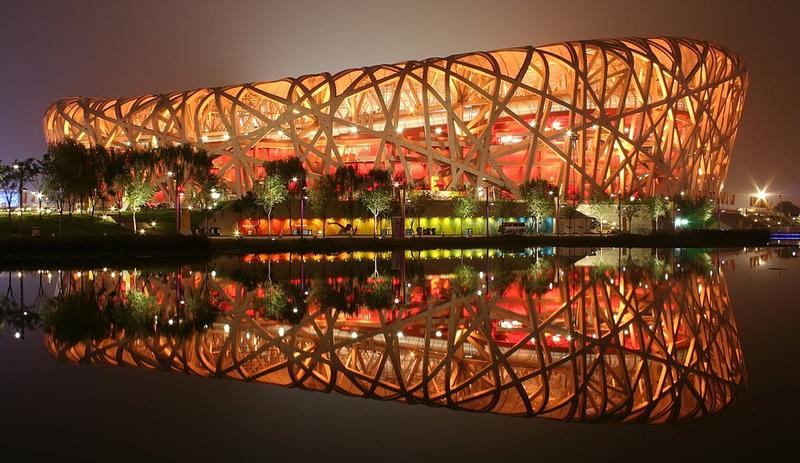 As what was once a highly sought-after honor became known as a money pit, mayors began to catch on, and in recent years, the International Olympic Committee has had very few offers. The 2024 Olympics only had two contenders in the race, Los Angeles and Paris. Perhaps in desperation, the Committee actually awarded both cities the right to host, with Los Angeles picking up in 2028. This will be the third time the Olympics have visited the City of Angels, which is, incidentally, the "only host city that realized a profit from the Games" in the last several decades. Why? Well, by the time Los Angeles hosted its second time in 1984, the city already possessed plenty of suitable arenas, and what was built was designed with the goal of future reuse.
The Los Angeles Memorial Coliseum may have been built for the 1923 Olympics, but you can bet your bottom dollar that it's going to house the 2028 Olympics as well. Instead of building a new Olympic Village, as is customary, L.A. is simply going to take over the dorms and facilities at U.C.L.A. (sorry, kiddos, school's out) and use the Games as an excuse to finally finish the long hoped-for subway system. The approach is appropriately called the "Spartan" approach, as it draws inspiration from the ancient Greek city-state of Sparta, whose citizens were famous for their ruthlessness in battle and minimalist lifestyle. 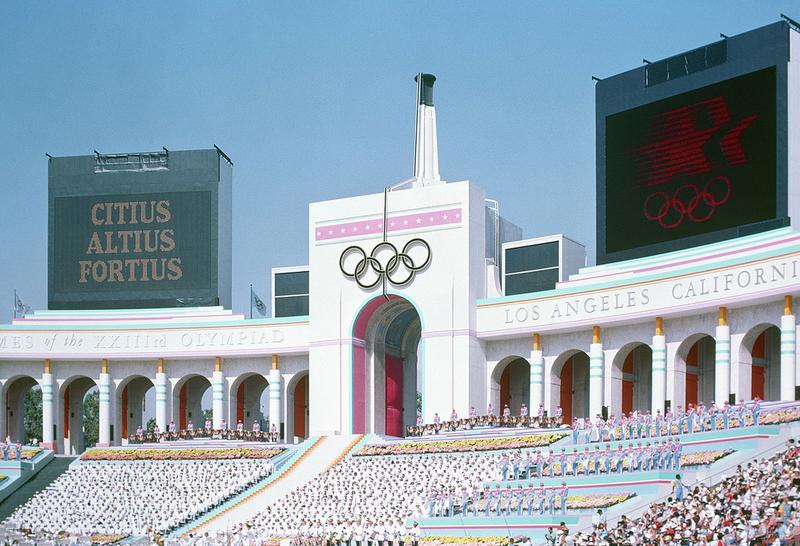 
The Future Of The Olympics

The fate of the modern Olympics seems perilous. Tokyo spent $12 billion on the Games only to see them cancelled by the COVID-19 pandemic, though hopefully, they will resume in summer 2021. Paris is eyeing a budget of $8 billion, but as we have seen in the past, things can quickly spiral out of control. With the possibility of no cities applying for hosting rights in the future, will Los Angeles's commitment to a $5 billion Olympics be enough to turn a profit or at least prove to other cities that the Olympic Games are still something worth continuing for the sake of culture, sportsmanship, and international fraternity? Only time will tell.
Posted by free heip at 10:10