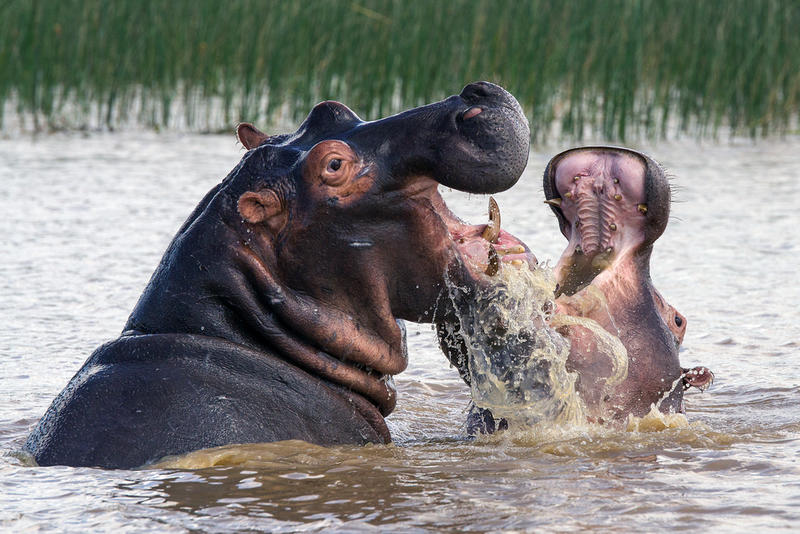 Playful hippos in the water in January 2015, KwaZulu-Natal, South Africa. PHOTOGRAPH BY Stacey Farrell / Barcroft Media. Getty Images.
When it comes to the international cocaine trade, Colombian authorities have to deal with a host of issues, ranging from rampant overdose to cartel violence and illegal gun trade, but one of the nation's biggest drug-related problems is perhaps the one they least saw coming: hungry, hungry hippos. In Colombia, hippopotamus are mating and proliferating at record speed, threatening both the environment and local human life. What do hippos have to do with drugs? Well, like many a South American cocaine tale, it all starts with the one and only Pablo Escobar, mega drug lord and international terrorist.

Coined the "King of Cocaine," Pablo Escobar was born to an impoverished farming family on December 1, 1949 in Rionegro, Colombia. By his thirties, however, he was running one of the largest criminal enterprises on the globe and raking in a mind-boggling $420 million a week, making him the seventh-richest man in the world at the time and the single wealthiest criminal in human history. At one point, it was said that up to $2.1 billion of his cash stash was "eaten by rats or destroyed by the elements" due to simple neglect. It was nothing to him: He had another $30 billion or so to spare. 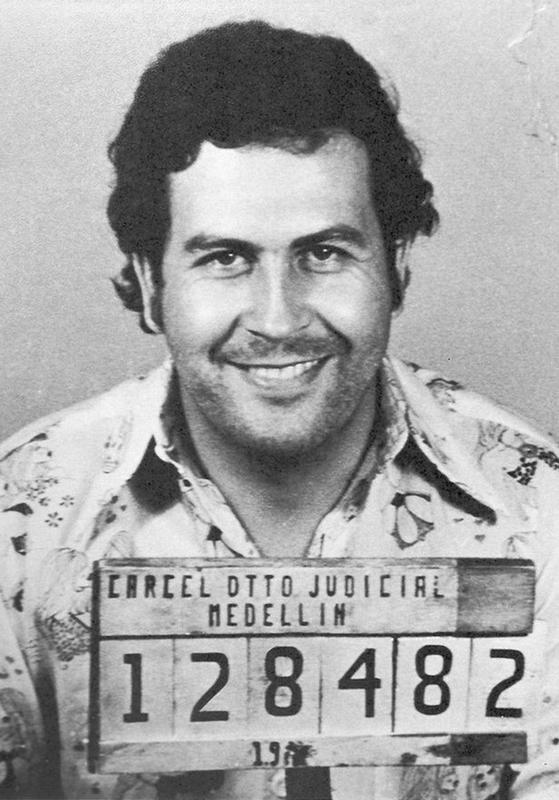 Mug shot of Pablo Escobar taken by the regional Colombia control agency in Medellín in 1977.

At the height of Escobar's so-called success, he provided the United States with up to 80% of its cocaine, the drug of choice for the rich and working class alike in the 1980s. While he is responsible for thousands of murders through his cartel (including the time he literally blew up an airliner), he was surprisingly well liked by the general public, as he spent a great deal of his wealth building everything from sports arenas to schools to hospitals. He even won a congressional seat in 1982!
So what does the guy who has everything do with the rest of his money? Buy a zoo. By the time he was shot down by the Colombian National Police in 1993, his $2 million Medellin estate boasted hundreds of exotic animals. The government took everything and rehoused as many healthy animals as possible in various zoos, but four hippos either got left behind due to the difficulty of moving them or escaped. Over the last few decades, those four hippos have turned into 80, some of whom have roamed as far as 200 miles away. 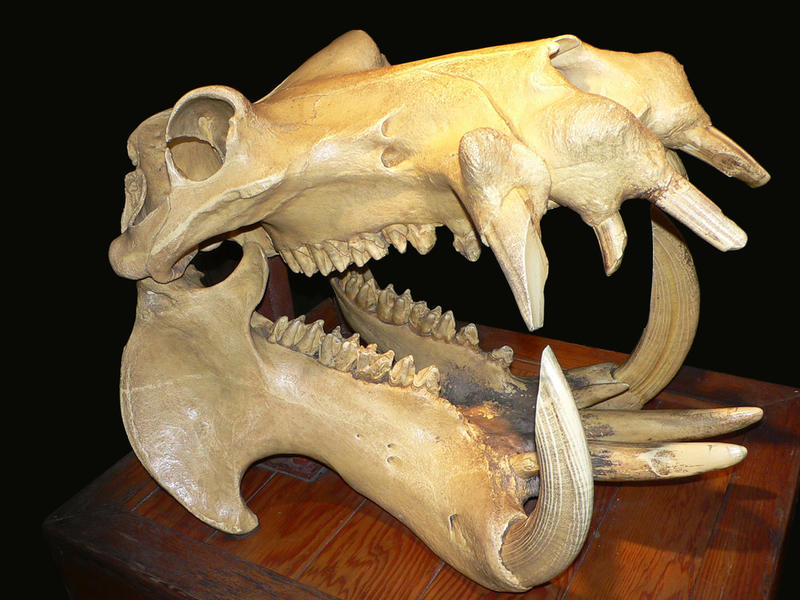 It may be hard to believe from looking at their round bodies, stumpy legs, and giant eyes, but the hippopotamus is actually the deadliest large land mammal in all of Africa, killing up to 500 people per year. Counterintuitive as it may seem, it does make sense. While understandably fearful of predatory animals like the lion, people tend to let their guard down around these cuddly, cartoonish creatures, and it's too often their last mistake. While they most often eat plants, the 1.5-ton hippo is surprisingly "violent by nature ... with short fuses" and a nasty bite.
Initially, the government wanted to start handing out hippo hunting licenses to cull the herd, but the locals hated the idea of the blubbery beast being brutally killed, so the authorities simply decided to neuter the males with the hope of stemming the 'potamus population boom. Still, scientists worry about how the animals could affect the local wildlife. Allowing an invasive species to spread unchecked has resulted in many an environmental horror, like the infamous cane toad incident in Australia, where poisonous and disease-ridden toads nearly tanked the cattle industry. Likewise, the European starlings have ruined a great number of American farmers while costing a whopping $900 million annually in damages. 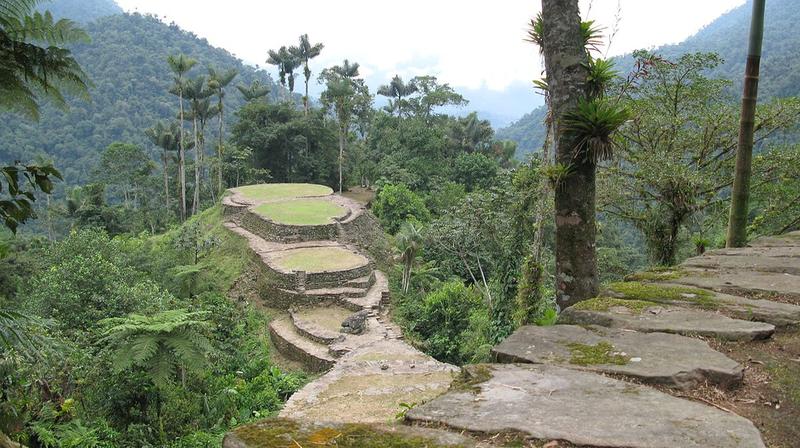 Ruins of the Ciudad Perdida, an city built by the Tayrona indians in the Sierra Nevada de Santa Martha in Colombia, 2007. (Gavin Rough/Wikimedia Commons)

Pablo Escobar has been dead for nearly three decades, but if his hippos continue to breed unfettered, he may well be responsible for more deaths to come. The rivers in Colombia have seen a notable change in things like toxic algae (which kills fish) ever since the hippos arrived, and with no natural predator in the area, the population is all but guaranteed to grow in size. Luckily, as of 2020, no one has been attacked by the gargantuan creatures, and hopefully, the Colombian government's intervention will prevent most future problems. Still, if you happen to visit the vistas of Medellin sometime in the future, just remember to keep a healthy distance between you and that most fearsome beast, the cocaine hippo.