Rudolph Hass, The US Postal Worker Who Invented Hass Avocados 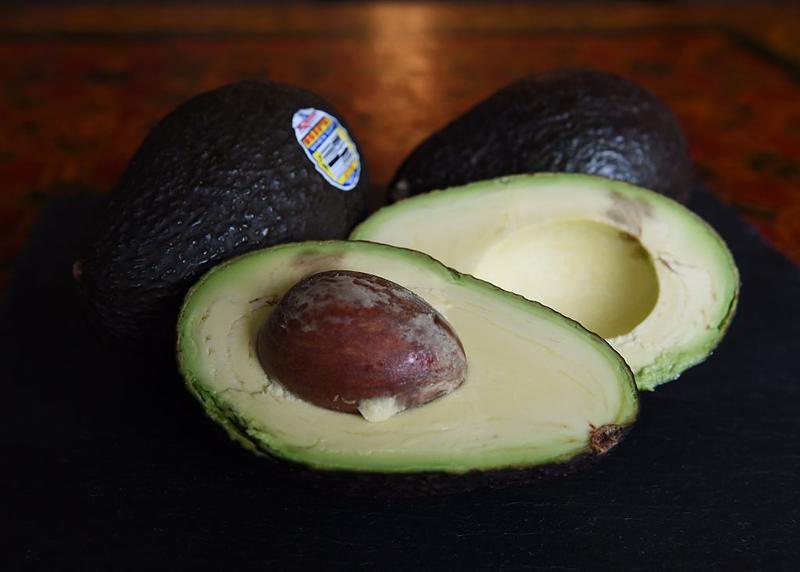 Hass avocados in Los Angeles, California on January 22, 2015. The avocado has become the United States new favorite fruit with more than 4.25 billion sold last year. The Hass variety make up 95% of all avocados eaten in the United States and 85% of avocad
You've probably never thought about the origins of your favorite avocado, simply enjoying your taco or toast without a care for the interesting and inspirational story of Rudolph Hass, a mail carrier who dabbled in botany and produced the viable, shippable avocado that we all know and love today. Shame on you. Well, at least you're here now. 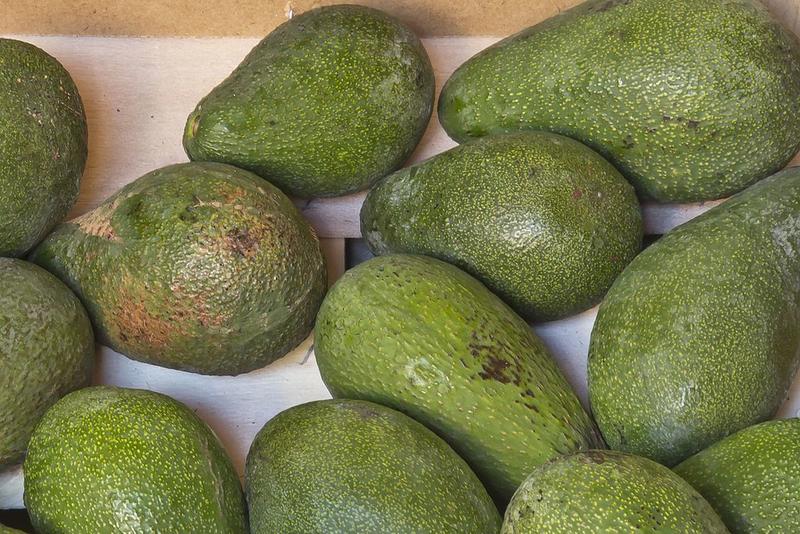 Avocados may be trendy now, but they have a long history that began before the first humans walked the Earth in search of a mashable fruit to serve with tortilla chips. Giant ground sloths and massive mammoths munched on avocados in the Cenozoic era and even helped to disperse the fruit by pooping out the pits along their migrations routes. By about 500 B.C., the indigenous people of Central America had begun cultivating the fruit. Thousands of years later, in the early 1900s, avocados were being grown commercially in California, but they didn't look like the avocados we see in the produce section today. Prior to Rudolph Hass's foray into the avocado groves, the avocado industry was dominated by the Fuerte variety, a large, green, smooth-skinned fruit. 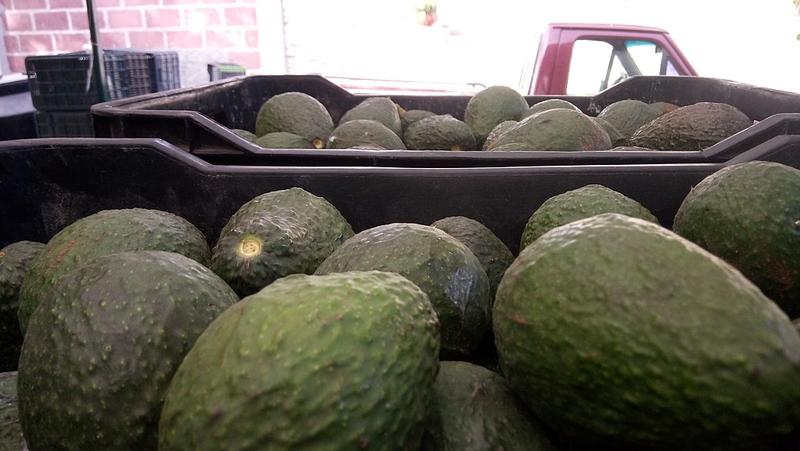 In 1926, Rudolph Hass was working as a postman in La Habra Heights, California, but his true passion was botany. He had attempted some experiments with avocados, but when they didn't pan out, he simply left the trees to grow wild in his yard. They're quite pretty, after all. Later, his children were playing in the yard when they noticed that the trees had grown fruit after all, but it was unusual. These fruits were smaller, darker, and had knobby skin, but they were delicious.
Upon closer examination, these avocados offered even more advantages over the Fuerte variety than just taste. Their thicker, rougher skin meant that the fruit had a much longer shelf life and could be transported with minimal bruising. The trees were hardy, and after two or three years, they yielded a startling amount of fruit. They also had a longer harvest season than those available at the time. Interestingly, some avocado farmers worried that the fruit's rough black skin might be a turnoff to consumers, but not only were they wrong, Hass avocados actually proved more attractive because their dark skins hid blemishes. 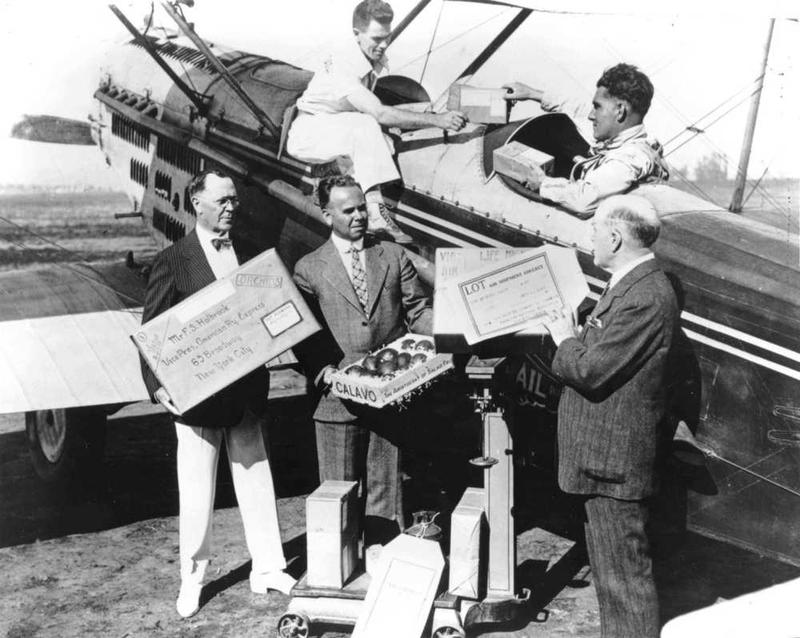 Rudolph Hass filed a patent for his avocado in 1935, but at that time, patenting a tree was a novel idea. Although he was granted the patent, there was little that could be done to stop other fruit growers from using Hass avocado trees. They could simply graft a Hass tree onto another tree, making it almost impossible to file a patent violation.
As a result, Hass failed to get rich, earning only about $3,800 in royalties from his patented avocado, even as their superior quality propelled Hass avocados to the top of the industry. Thirty years ago, the average American ate only one pound of avocados per year, but that number is up to seven pounds today. Nearly all of these avocados are Hass avocados, all of which are descended from the tree he grew in his backyard in the 1920s. While Hass passed away in 1952, that tree thrived for several more decades. It finally succumbed to root rot in 2002.
Posted by free heip at 21:28