The Disappearance Of Amy Lynn Bradley: Everything We Know

(Wikimedia Commons)
Amy Lynn Bradley left her family's state room on a Caribbean cruise bound for the Antilles in the early hours of March 24, 1998. Somehow, in the span of only 30 minutes and with no way to leave the ship, Bradley went missing and never turned up again. In spite of a massive search for Bradley by the ship's crew and the authorities, no one could figure out how she got off the ship without anyone seeing her. In the time since her disappearance, Bradley sightings have popped up all around the Caribbean, but her disappearance is still under investigation.

Born in Petersburg, Virginia, Amy Lynn Bradley was only 23 when she joined her family on the Rhapsody Of The Seas, a Royal Caribbean cruise liner bound for Curaçao, on March 21, 1998. By all accounts, she had a great time right until she didn't. Her brother, Brad, told authorities that he and Amy stayed up late dancing in the nightclub on the ship and hanging out with the ship's band, Blue Orchid. One of the band members said he last saw Bradley at around 1:00 A.M. 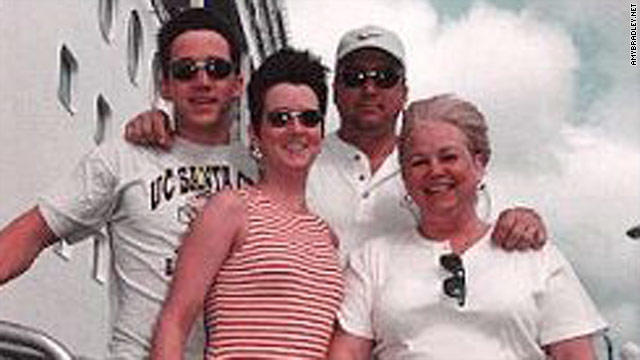 No one knows what Bradley was doing between the hours of 1:00 and 5:00 in the morning, but her father says that he saw her asleep on the balcony of their room around 5:15–5:30 A.M. He left the cabin after checking on her, and when he came back 30–45 minutes later, Bradley was gone. Her shoes were left behind, but her lighter and cigarettes were missing as well.
Bradley's family asked the cruise staff to keep the ship on the waters until they located their daughter to prevent her possible kidnapper from absconding with her, but the crew denied the family’s request, docked the ship, and allowed passengers to disembark before starting their search. Bradley's family believe that this was when she was removed from the boat.
Royal Caribbean staff and Netherlands Antilles Coast Guard spent five days searching the ship and the surrounding waters for any sign of Bradley, but they only came up with more questions. There were no signs of foul play or evidence that she went overboard. On March 29, the search for Bradley officially ended, and the investigation came to a standstill. 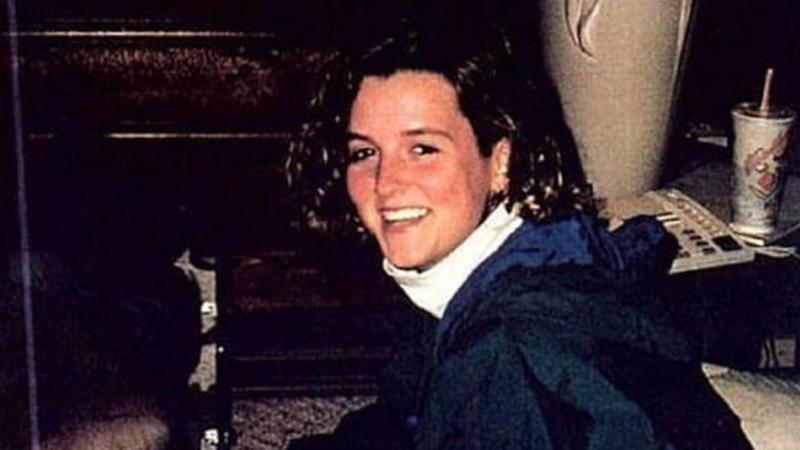 Although Bradley was declared legally dead 12 years after her disappearance, her body has never been found, and multiple witnesses have reported sightings of her in the area where she's likely to have disappeared. Within 24 hours of her disappearance, a taxi driver claimed that a woman matching Bradley's description frantically approached him and asked for the location of a pay phone before running away. Later in 1998, Canadian tourists claimed to have seen a woman with tattoos matching Bradley's on a beach in Curaçao.
The sightings didn't slow down with time. About a year after Bradley's disappearance, a sailor with the a sailor with the U.S. Navy claimed he was confronted by a woman at a brothel who told him that her name was Amy Bradley and she was being held against her will. Rather than report the incident, he sat on the information because he was worried about facing disciplinary action for visiting the brothel.
In 2005, a witness claimed she saw Bradley in a department store restroom. The shopper reported that the woman was followed into the bathroom by three men, who threatened her before leaving her in the bathroom by herself. The woman then approached the witness and told her she was named Amy and from Virginia, but before she could give any more information, the men returned and dragged her out of the bathroom. 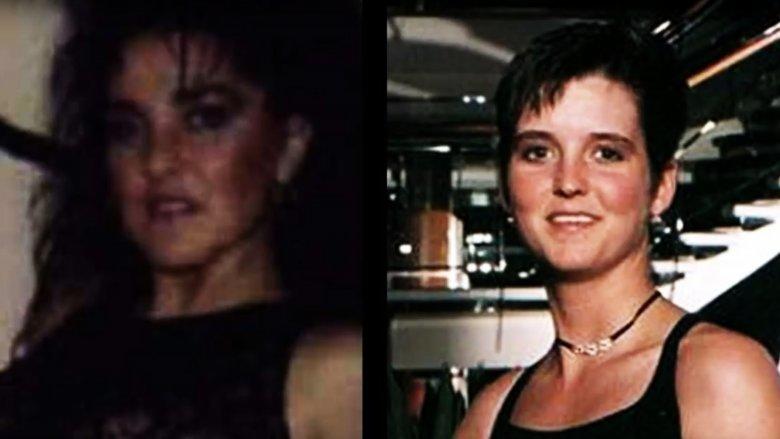 
Clues In A Photo

Bradley's family believes that members of the ship's crew targeted her for human trafficking, claiming that they took pictures of her and showered her with attention, and there's some evidence to back up at least part of that theory. In 2005, the Bradley family received photos of a woman identified as "Jas," said to be employed as a sex worker in the Caribbean, who the FBI believes to be Bradley. Unfortunately, they’ve never managed to locate the subject of the photos.
The FBI continues to offer a $25,000 reward for information leading to her recovery, but it's likely that we'll never know what really happened to Amy Lynn Bradley.
Posted by free heip at 06:42