The Invention Of Potato Chips In 1853 By A Half-Black, Half-Native Man Named George Crum 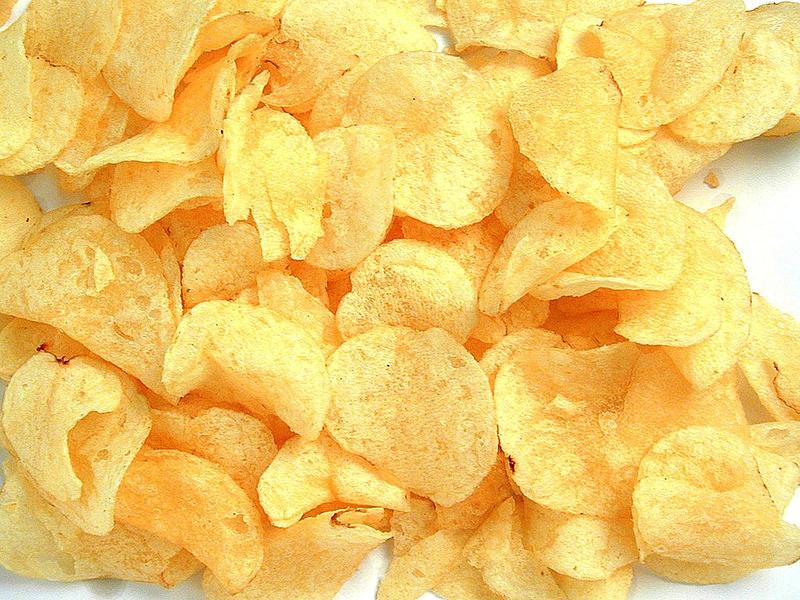 Potato chips. (Urbano Delvalle/The LIFE Images Collection via Getty Images/Getty Images)
If there's anything people love more than sweet, sweet fried potatoes, it's getting one up on the hoity-toity. The legend of the creation of potato chips marries these two beloved concepts, as it was said that the popular snack food was invented as a sarcastic gesture toward a finicky restaurant patron. While there is evidence that potato chips were enjoyed prior to this event, the legend has prevailed. 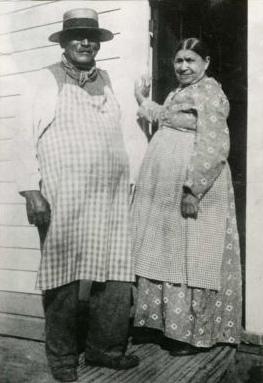 
Who Was George Crum?

George Crum, who also used the name George Speck, was born in 1824 in Saratoga County, New York. He worked as a hunter and outdoor guide before taking a job as a cook at the Moon's Lake House, a lakeside resort in his hometown, where he earned a reputation for his culinary skills, particularly the dishes he made with venison, duck, and other wild game. The Moon's Lake House was a popular establishment in the Adirondacks, and many rich and powerful people, such as Commodore Cornelius Vanderbilt, dined there alongside common laborers. Vanderbilt has actually been credited with giving Crum his new last name, as he could never seem to remember it. When he took a stab in the dark and addressed him as "Crum," the name stuck. Crum took the mistake in stride, quipping "A crumb is bigger than a speck!" 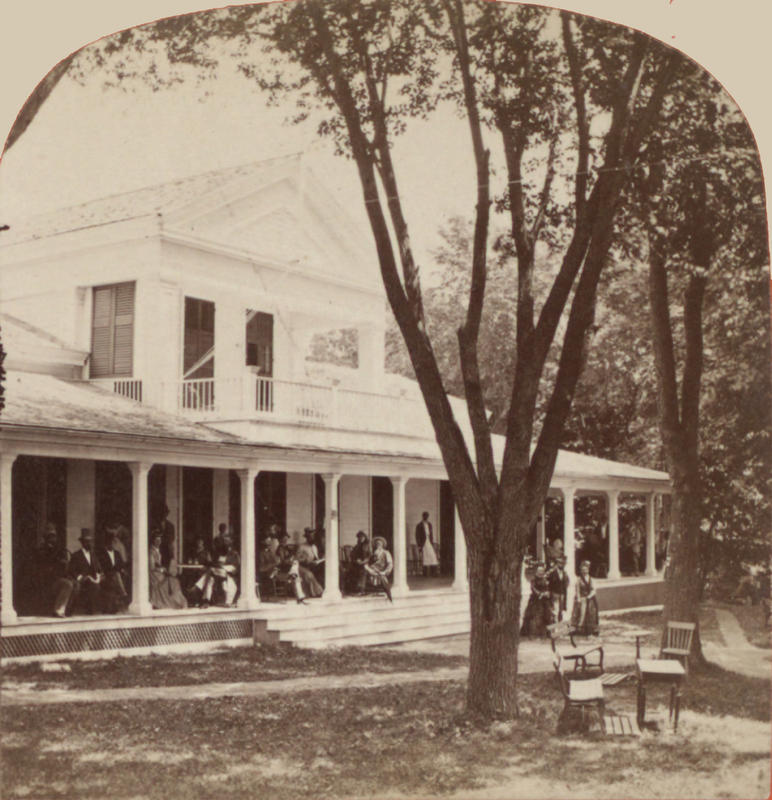 
The Invention Of Potato Chips

According to legend, a patron at the Moon's Lake House in 1853 complained about the meal they'd received from Crum. (Some accounts claim the patron was Cornelius Vanderbilt, but Vanderbilt was likely not in the area at the time.) They didn't like the thick-sliced potatoes on the menu, comparable to steak fries, so they sent them back. Crum sliced the next batch of potatoes thinner, but the diner was still unhappy and sent the food back a second time.
Crum had started to get annoyed, so in a fit of exasperation, he sliced some potatoes ridiculously thin and then fried them until they were so crispy that his customer couldn't possibly eat them with a fork without breaking the potatoes into tiny pieces. He was sure that the patron would once again send the food back to the kitchen, but to his surprise, the customer loved the crispy potatoes. Others quickly voiced their agreement, so Crum added what he called "Sarasota chips" to the menu. Later, when Crum opened his own restaurant, he called them "potato crunches." 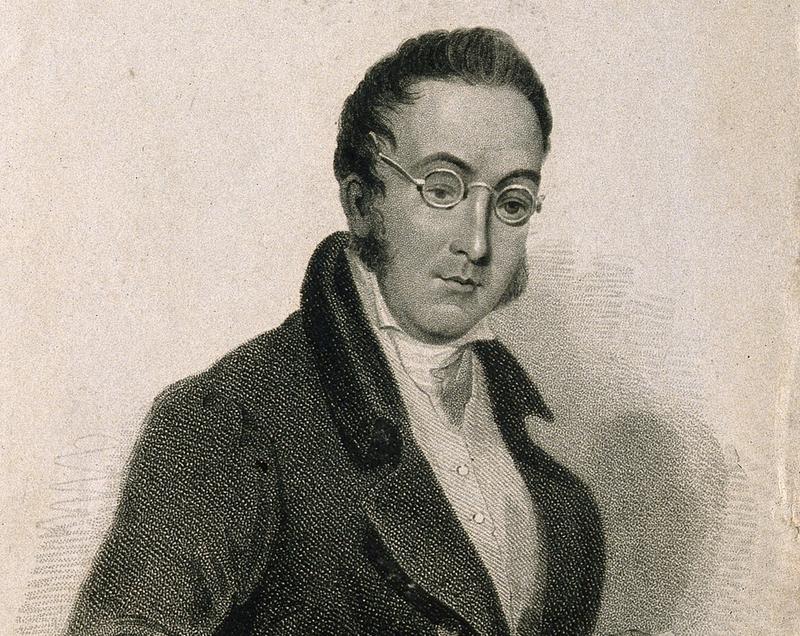 It's likely that Crum was not the first to invent potato chips, just that he was the first to capitalize on the snack food. A newspaper article dating back to 1849, four years before Crum served his cranky customer, mentions a cook named Eliza who was known for her creative potato dishes, especially her thinly sliced fried crisps.
An even earlier account of potato chips can be found in an 1822 recipe book by a British doctor named William Kitchiner called The Cook's Oracle, which called the chips "potatoes fried in shavings." Ironically, Kitchiner wrote his book and its recipes as a guide to healthy eating. He believed potato chips to be a nutritious snack. 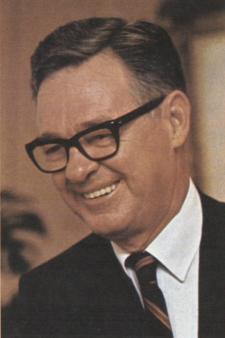 Portrait of Herman Lay as chairman of the board of PepsiCo. (1969 Pepsico Annual Report/Wikimedia Commons)

In 1895, William Tappendon of Cleveland, Ohio, started selling potato chips to customers so they could enjoy them in their own homes. By the 1920s, another chip manufacturer, Herman Lay (as in Frito-Lay), drove from town to town selling potato chips out of the trunk of his car. By 1926, Laura Scudder, owner of a California-based potato chip factory, designed a max coated paper bag that kept the chips fresher longer.
While George Crum is credited with inventing the potato chip, he never saw any money from its worldwide success. Crum never even tried to get a patent because during his time, black men didn't have the right to hold them. It's a shame, too. Today, potato chips rank as one of the most popular snack foods in history. According to the Northern Plains Potato Growers Association, Americans eat more than 1.8 billion pounds of potato chips each year. In fact, more than 11 million pounds of the crispy snack are consumed on Super Bowl Sunday alone.
Posted by free heip at 21:33