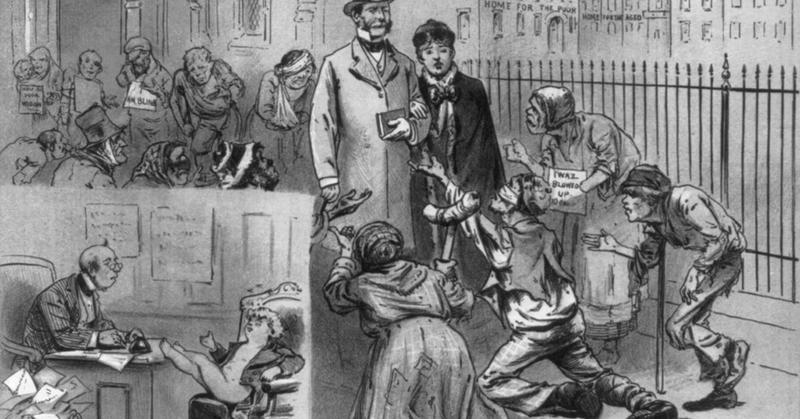 Puck magazine cartoon, 1879.
Can you imagine walking down the street and being stopped by a police officer for public unattractiveness? It sounds like a bad comedy sketch, but it was something that really happened at the tail end of the 19th century. "Ugly laws" got their start in San Francisco before spreading across the country to keep the cities safe for perfect 10s (and also make sure people with disabilities, homeless people, and people who weren't white stayed out of major metropolitan areas). The "ugly laws" of San Francisco and other major cities around the country are some of the, well, ugliest laws of recent history, so it's no surprise that the city wants to keep their existence under wraps.

By 1867, San Francisco and California at large was adjusting to its status as a booming land of opportunity. Following the gold rush, San Francisco was filled with people on two sides of an extreme wage gap: those who hit it big with gold mining, and those who lost everything. The wealthy elite of San Francisco felt that anyone who didn't fit their particular vision an upstanding member of society needed to get out.
Those who didn't make the grade included Asian immigrants, who were seen as lazy and disease-ridden; Civil War veterans, who were often disfigured by battle injuries; and anyone with a physical disability, war-related or otherwise. Many of these people were unable to work, so they took to the streets to beg for money, something that native Californians and gold rush thousandaires couldn't stand. An editorial in the Weekly Mercury complained:

San Francisco seems destined to become a "city of refuge" for all the lazzaroni of the Pacific Coast. As one treads our streets, the eye is shocked at the frequent appearance of maimed creatures, whose audacity is only paralleled by the hideousness of their deformities ... Until the Almshouse is completed, some refuge should be found for these deformed "objects of horror." 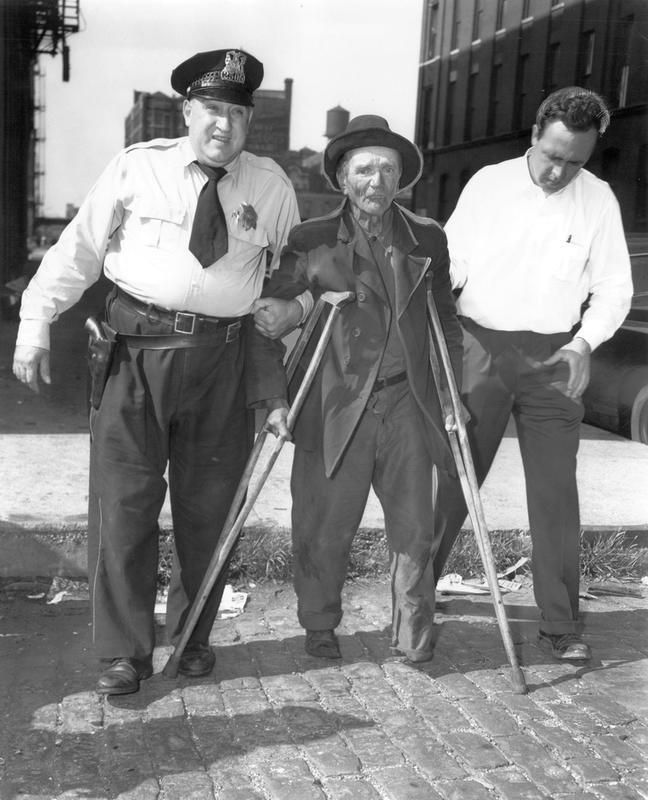 
Ableism And Racism In The Ugly Laws

Order No. 873, approved by the San Francisco Board of Supervisors in July 1867, specifically called out people taking part in "street begging" but also restricted "certain persons from appearing in streets or public places." "Certain persons" basically meant "anyone we decide we don't like the look of" and was applied to people of color as well as people with disabilities, who were looked down on as less than human, especially if they were asking for money on the street. An op-ed in the Daily Alta California, which described an Italian immigrant with "neither feet nor hands ... disgustingly fond of exhibiting her stumps" who was arrested in Nevada, declared that "It is to be hoped that she will never be allowed to return to San Francisco." 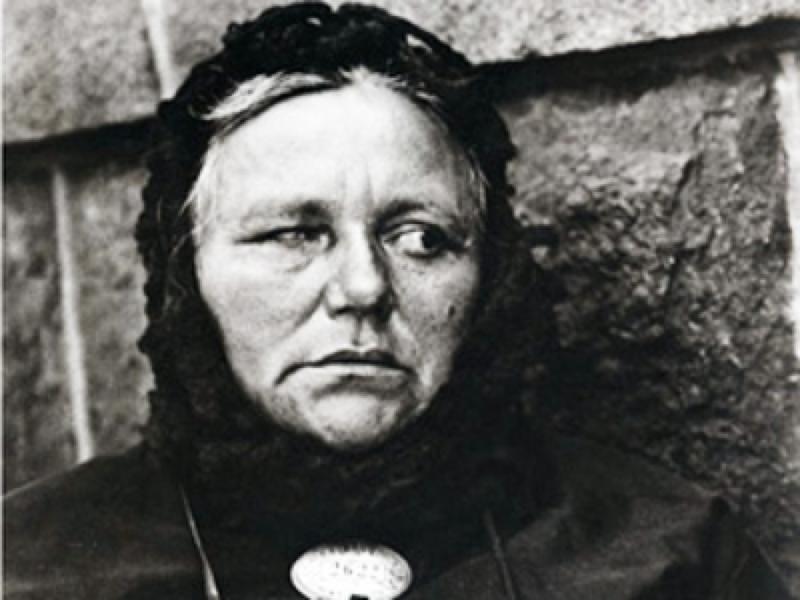 The "ugly laws" were written to keep "diseased, maimed, mutilated, or in any way deformed" people off the streets, but it turns out that "diseased, maimed, mutilated or in any way deformed" is hard to define. What's "mutilated and maimed" to you may not be "mutilated and maimed" to someone else, so enforcing the laws could be tricky. That being said, San Francisco officials used Order No. 873 to fine the undesirables between $1 to $50. If they couldn't pony up the dough, they were sent to an almshouse. 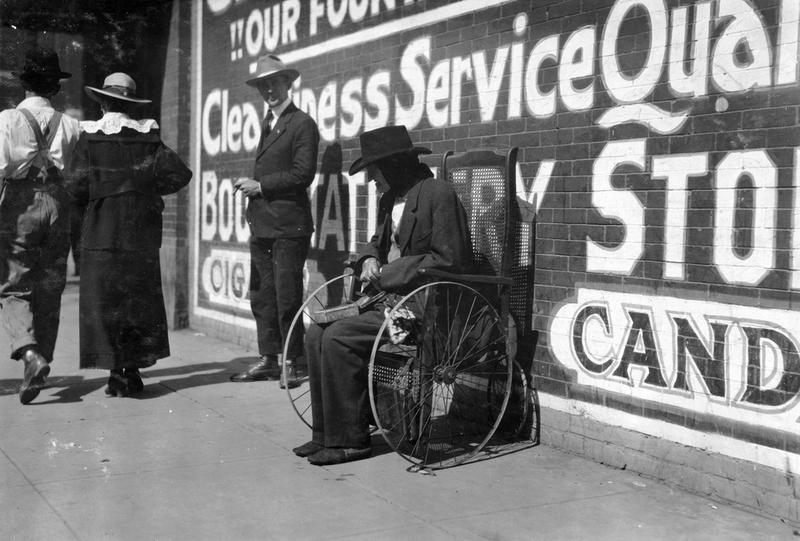 
Ugly Laws Across The Country

These unjust laws weren't limited to San Francisco. They spread to cities like Chicago, Denver, and even Reno, although law enforcement had the same problems making the charges stick that police in San Francisco had. During the Great Depression, the laws were extremely popular in towns along railroad lines, with many people being paid to leave the city. The "unsightly beggar" ordinances fell out of fashion following World War I, however, when veterans returned from the front with devastating injuries and the public started reconsidering the "ugliness" of disability. 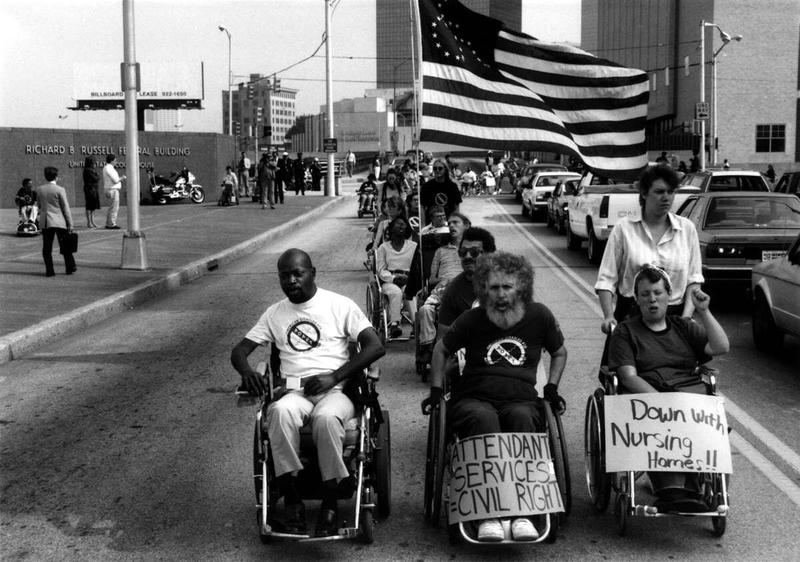 As clearly unjust and unenforceable as these laws were, it still took about 100 years to phase them out entirely. In 1974, the final "ugly law" case was charged against a homeless man in Omaha, Nebraska, but it fell apart immediately in court. Not only did the prosecutor decline to press charges, the judge openly questioned the arrest, asking:

What's the standard of ugliness? Does the law mean that every time my neighbor's funny-looking kids ask for something, I should have them arrested?

Finally, in 1990, Congress passed the Americans with Disabilities Act, extending federal civil rights protection to people with mental or physical impairments.
Posted by free heip at 10:08