Wine Windows Used During The Black Plague Have Reopened In Italy 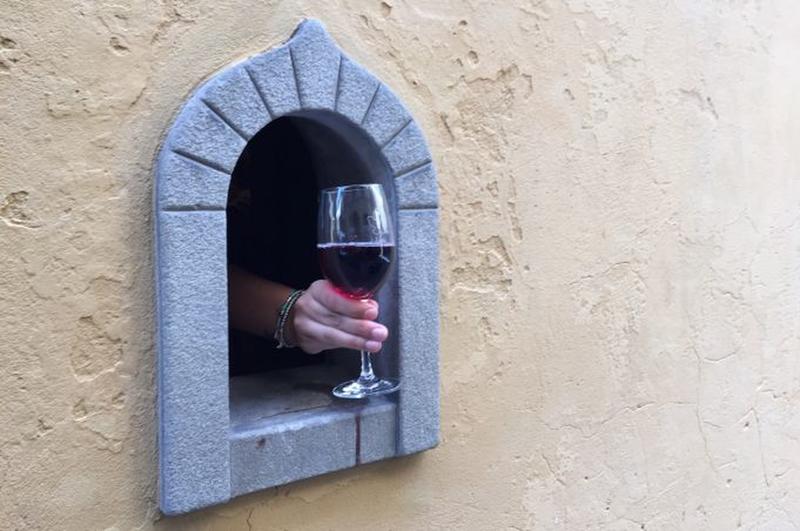 As the novel coronavirus continues to ravage the globe, people are finding new ways to connect and, more importantly, new ways to drink. In Florence, Italy, locals have revived the centuries-old trend of picking up a safe, socially distant glass or bottle of wine at designated wine windows. Only one foot tall and a few inches wide, these windows were once the lifeblood of Italy, allowing family businesses to sell their product and stay safe during the Black Plague. It makes perfect sense that they've made a comeback.

Most wealthy Florentine families in the 1500s owned a vineyard in the Italian countryside, but in order to sell their wine, they had to go through some kind of middleman. The tavern owners and innkeepers who brought the wine to the thirsty masses took a hefty cut, which meant the vineyard owners lost out on profits. In 1559, however, Cosimo I de' Medici finally permitted Florentines to take part in the majesty of direct sales. No longer were vineyard owners asked to part with a delicious slice of the money cake in order to sale their wine. All they had to do was set up a wine window.
The practice came in handy during the second wave of the Plague. The best precaution against infectious disease at the time (and today) was staying away from other people and their germs, so wine windows, with their convenient walls between server and customer, allowed the people of Florence to carry on some semblance of normalcy without coming into direct contact with a wine merchant. 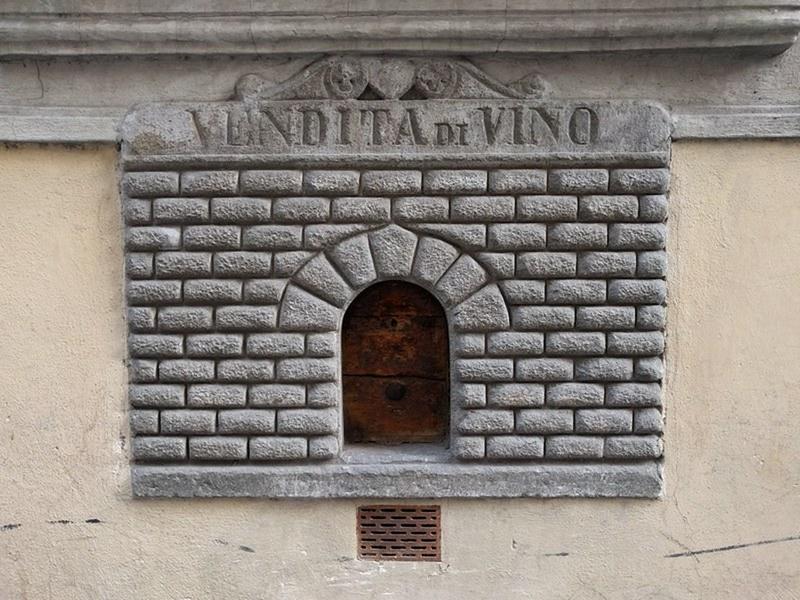 
The Beautiful Ease Of Wine Windows

Purchasing wine from one of these adorable little windows was easy, and the practice pretty much stayed the same, whether there was a plague on or not. Families selling wine personalized the windows, decorating them and including knockers made of wood or metal to match their personal crest or aesthetic. Anyone could just walk up to the window and use the knocker to get the attention of someone inside. A servant working for the family opened the window, filled up the customer's container, and took their payment. It was as simple as that.
The straightforward nature of wine windows makes them ideal for use in an era when staying away from people is a must, but they're also perfect for any shopper on the go. No one likes to make an extra stop just for their wine, after all. In fact, small doors providing easy access to various parcels and goods were commonplace throughout France as well as Liguria and Sicily. Most were nowhere near as ornate as the wine windows of Florence, usually just squares cut out of wood, but they worked just as well. 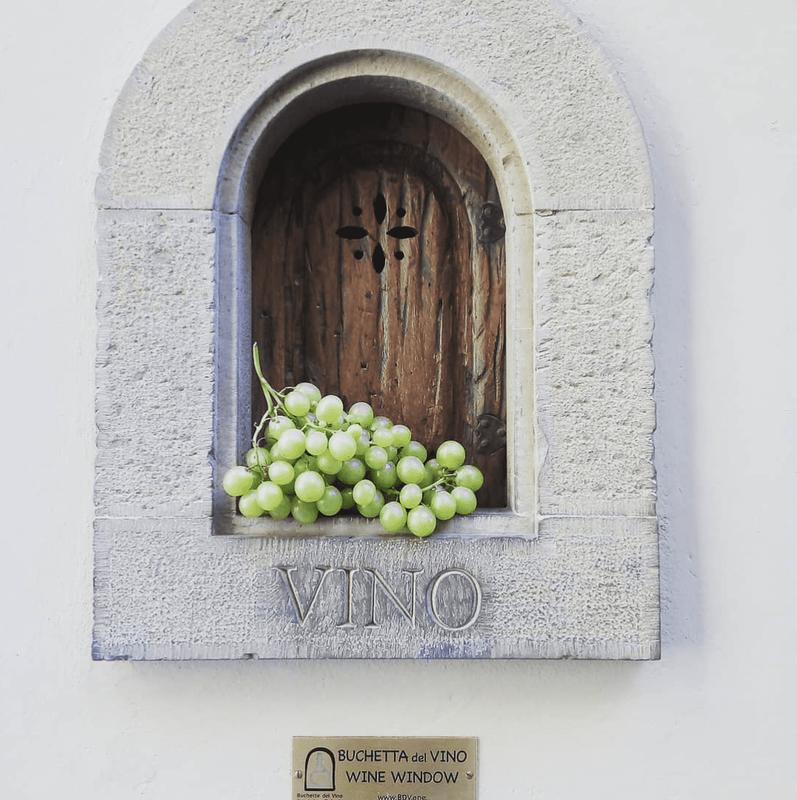 
Wine Windows In The 20th Century

When the Plague ended in Italy, people continued using wine windows, but as families sold their homes to buyers who didn't own vineyards, the small windows became useless. During World War II, many homes' wine windows were destroyed in bombings, and after a massive flood gripped the area in 1966, the windows were sealed up. By that point, wine windows were seen as nothing more than relics of the past that had long since become obsolete. A few wine windows remained throughout the 20th century, but they were often decorative and rarely (if ever) used for their original purpose, and many locals forgot they existed. 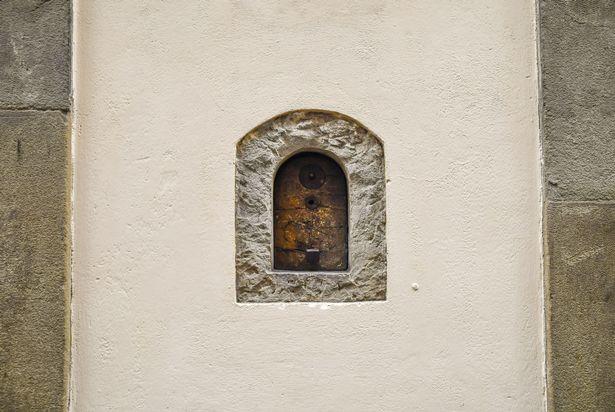 You've likely seen the news that two restaurants in Florence, Osteria delle Brache and Babae, are selling wine through their wine windows again to keep up with contactless purchases. Even before the coronavirus hit Europe, however, an Italian cultural association called the Buchette del Vino made it their mission to bring wine windows back into the cultural consciousness and locate as many as they could in Florence. The true believers at Buchette del Vino hope they can maintain the public's interest in wine windows once the world is open again through a series of plaques placed around the city. May wine-and-dashes never go out of fashion again.
Posted by free heip at 10:14