Sleeping Beauty Syndrome And How It Takes Over Your Life 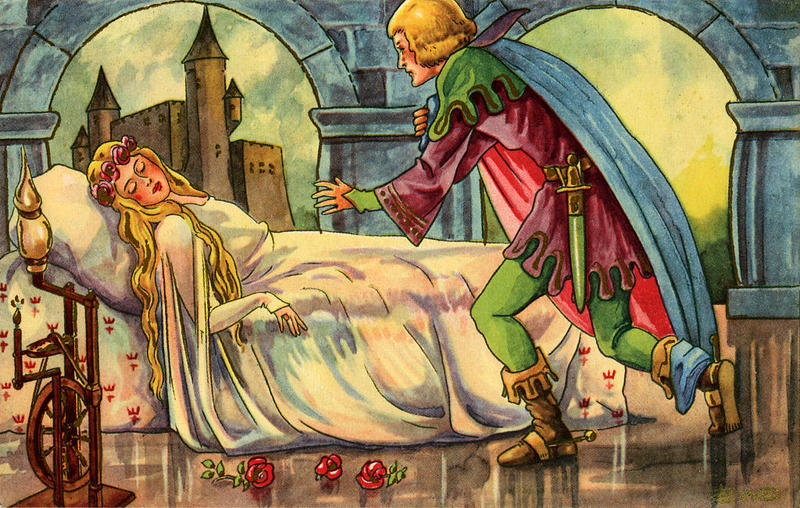 The Sleeping Beauty - Fairy tale by French author, Charles Perrault: 12 January 1628 – 16 May 1703. The scene where the Prince appears to the Sleeping beauty ,and she wakes up. (Culture Club/Getty Images)

Just like Princess Aurora in the Sleeping Beauty fairy tale or Rip Van Winkle in the Washington Irving short story, some people have a medical condition that causes them to sleep for extended periods of time, much longer than the typical teenager on summer break. For the rare few who suffer from Sleeping Beauty syndrome, the common name for Kleine-Levin syndrome or KLS, the condition is more like a nightmare than a fairy tale. The prolonged sleep interferes with their school, work, social life, and relationships, leaving them almost totally dependent on others. 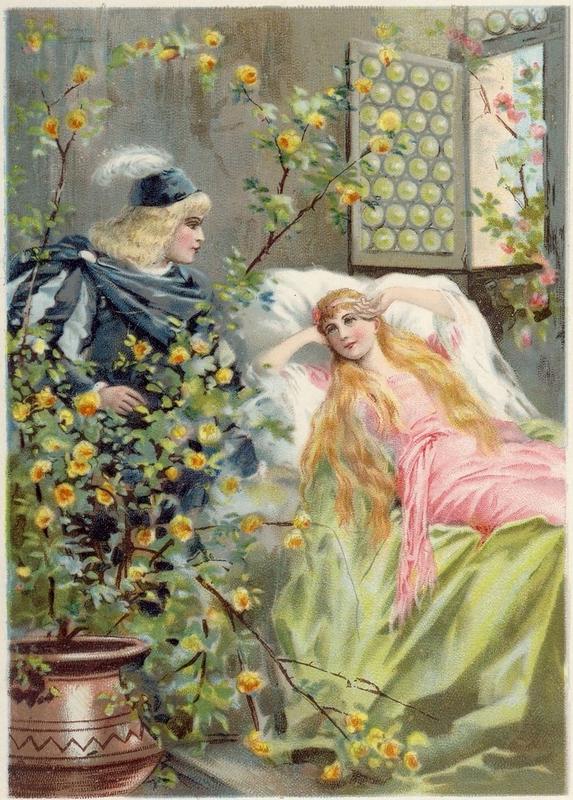 The Spell Can Strike At Any Time

At least the kingdom had ample warning that Aurora would prick her finger on a spinning wheel. Patients with Sleeping Beauty syndrome can live perfectly normal lives for long stretches of time when suddenly, they're hit with the uncontrollable need for sleep. Lots of it. They may sleep up to 22 hours a day, waking only for short periods of time to use the bathroom, eat, drink, and ... take care of other needs.

MacDonald Critchley, who named the disorder after the German neurologist and New York psychiatrist who published some of the first reports of the phenomenon, defined four primary qualities of the diagnosis: One, the patient develops the disorder in adolescence; two, episodes seem to resolve on their own each time they occur; three, they're accompanied by hyperphasia, or a marked increase in appetite; and four, they're accompanied by hypersexuality, or a marked increase in sexual urges. Those last two seem like they could be grouped together, but that's just how marked those increases are.

We know now that most of these symptoms can vary wildly from individual to individual, but it's true that over 80% of newly diagnoses cases are adolescents or young adults. In addition, the patient may be easily disoriented, irritable, exhibit child-like behavior, experience hallucinations, and have trouble distinguishing between dreams and reality.

Sleeping Beauty syndrome dates back to at least 1815, when doctors recorded a case of a young man who experienced a bout of hanger and the irrepressible urge to nap after recovering from a fever. Cases popped up occasionally over the next century and a half but weren't thoroughly documented until Critchley's 1962 report. Since the disorder is so rare, affecting only about one in a million people, its cause has eluded scientists. Some, like that 19th-century boy, appear to develop the syndrome after a bout with the flu or similar infection, but it has also been linked to brain injuries that damage the hypothalamus. There may also be a hereditary component to Sleeping Beauty syndrome, as some cases have appeared within the same family. 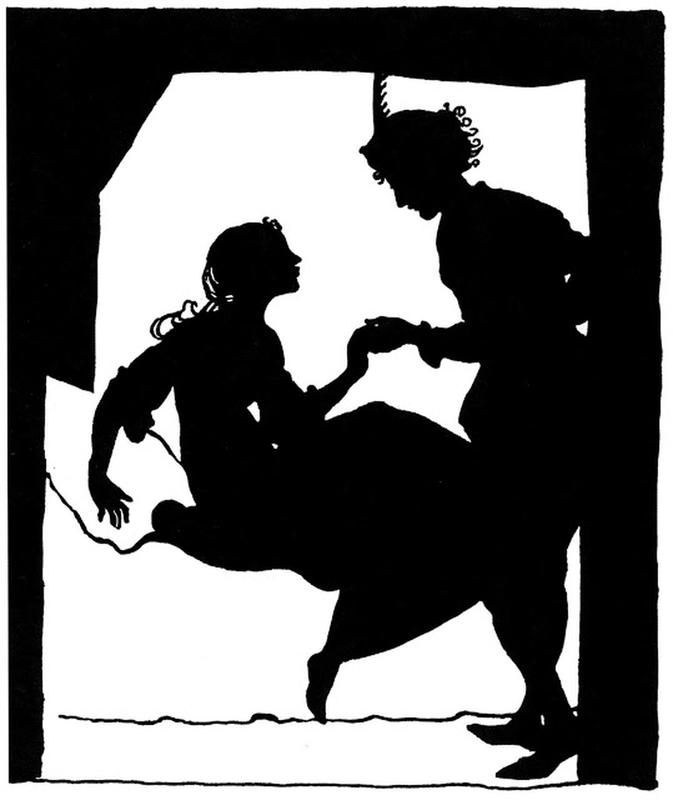 Like All Fairy Tales, Most People Outgrow Sleeping Beauty Syndrome

Diagnosing Sleeping Beauty syndrome is no easy task because there isn't one single test for it. Part of the problem is that some of the symptoms of KLS mimic other conditions, particularly some mental health disorders. People who are depressed are known to sleep for longer-than-normal periods of time, and some psychiatric disorders can cause hallucinations and behavioral issues. Since Sleeping Beauty syndrome is very rare, most doctors don't immediately consider it. On average, a Sleeping Beauty spends about four years under medical care before they get an accurate diagnosis.

There is no cure for Kleine-Levin Syndrome, but some medications, such as stimulants and mood stabilizers, can help patients manage their symptoms. Fortunately, but most patients seem to outgrow the condition. The majority of patients diagnosed in their teen years no longer exhibit any symptoms by the time they reach 30, and a recent study of 108 patients showed that, on average, the condition lasted about eight years. During that time, the average patient went about three and a half months between episodes, each of which lasted roughly 10 days.

In the meantime, Sleeping Beauty syndrome is majorly disruptive to the patient's life. They can't work or attend school during episodes, and they require constant supervision and assistance to make sure they drink enough water and eat enough food when they're awake and don't harm themselves. Kind of like being a princess, come to think of it. You know, minus all the money and power.