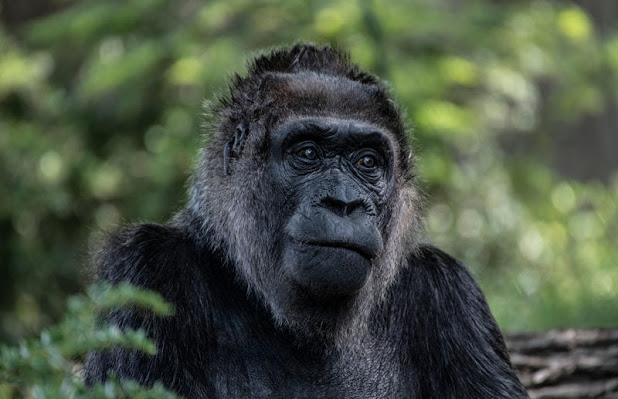 Back in our pre-history, several species of humans marched to the slow and steady beat of evolution, but when homo sapiens hit the scene, they demonstrated a giant leap forward in cognitive functions. This has puzzled anthropologists. Just how did homo sapiens acquire their superior brain functions in such a short amount of time? A fish-based diet? Alien DNA? One off-the-wall pseudoscientist, amateur botanist, psychonaut, and hallucinogenic drug advocate named Terence McKenna developed his own idea: the "stoned ape" theory of evolution. 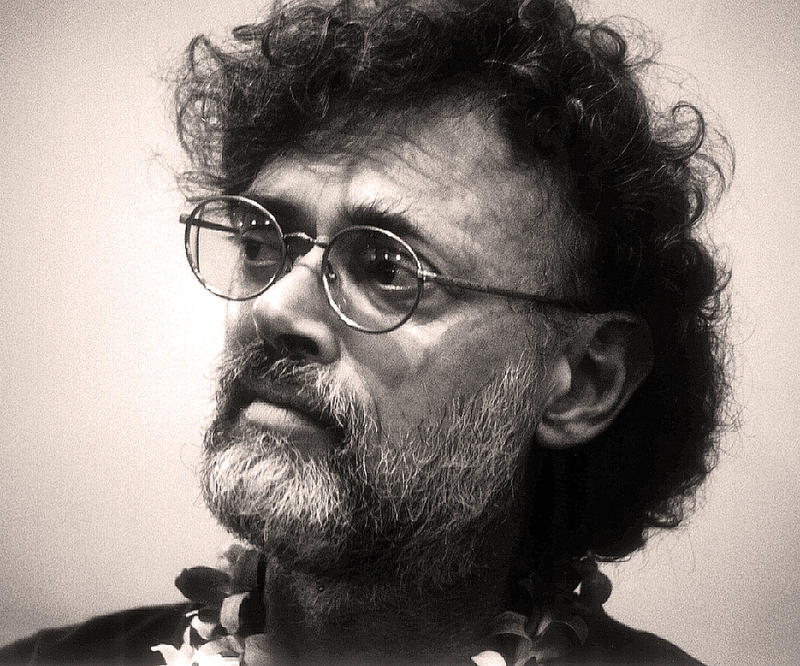 Who Was Terence McKenna?

Even as a child, Terence McKenna, who was born in 1946, had a keen eye for scientific processes in nature. As a teen, he read several books and articles about natural psychedelics and eventually enrolled in the Tussman Experimental College at Berkeley, where he was introduced to Tibetan folk beliefs, mysticism, and shamanism. His quest for knowledge led him to Tibet, where he studied the use of psychedelic plants used by shamans in ritual practices.

McKenna earned his living by smuggling hashish into the United States from Tibet and India until one of his shipments was confiscated at the border. He then spent his time wandering through parts of southeast Asia working as a professional butterfly collector. His mother's death from cancer prompted him to travel to the rain forests of Colombia in search of medicinal plants, but what he found instead were large mushrooms that were used by the indigenous people to induce hallucinogenic visions. 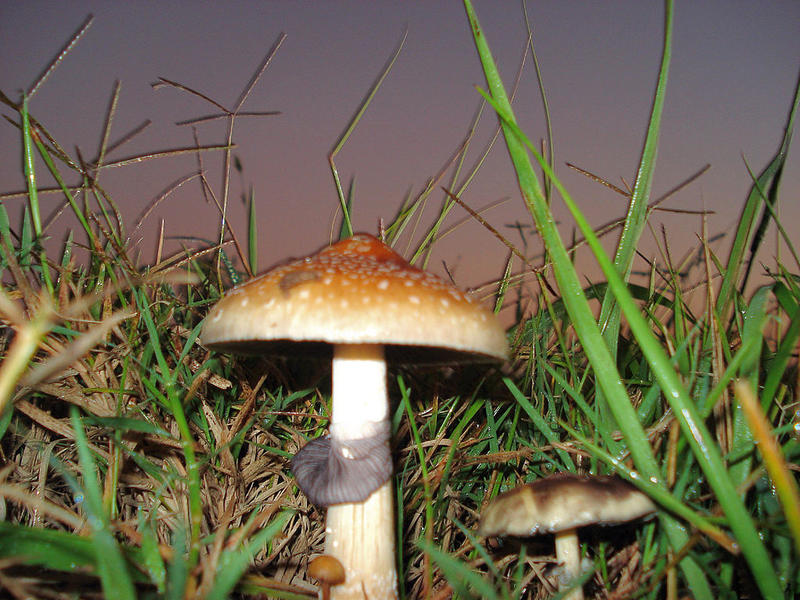 By the time McKenna developed his "stoned ape" theory, he was an avowed psychonaut, or "someone who explores altered states of consciousness, especially through hallucinatory drugs." McKenna and his brother created various compounds from several different plant and mushroom species, and McKenna experimented with the substances himself. He believed that psychedelic mushrooms were the key to unlocking the fullest range of human potential and could even explain how the brains of early humans became so advanced in such a short period of time.

McKenna theorized that, roughly around the same time that homo sapiens evolved from homo erectus, climate change in Africa robbed the ancient humans of some of their primary food sources. He believed tribes of early humans followed the migratory routes of wild cattle herds and ate Psilocybe cubensis, a psychedelic mushroom that grows in cow dung, which gave them more energy to hunt and higher sex drives, leading to a larger, more varied population. McKenna also believed the drug stimulated the brains of the early humans, leading to the creation of language, art, music, dance, and religion. As evidence, he pointed to "psychedelic" cave art and other images created by early humans. 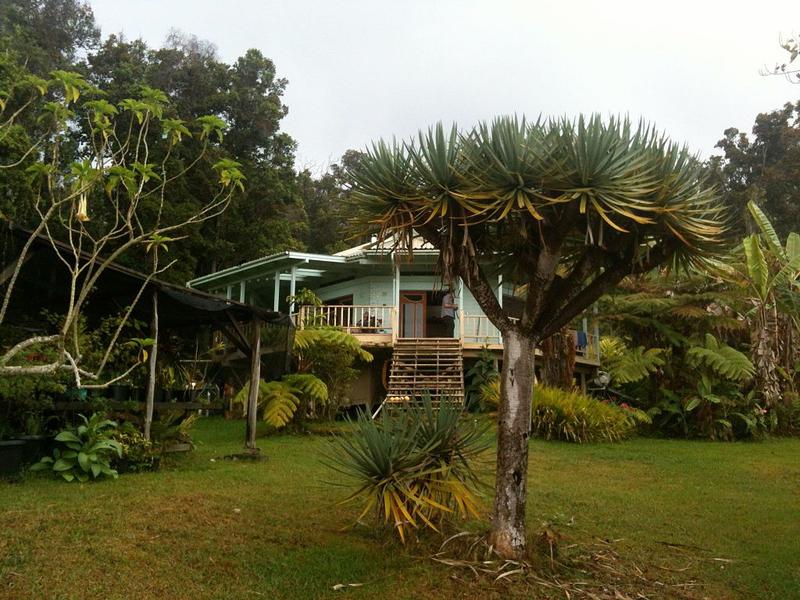 Botanical Dimensions, a nonprofit ethnobotanical preserve on the Big Island of Hawaii founded by Kathleen Harrison and Terence McKenna in 1985. (Zac White/Wikimedia Commons)
Was McKenna A Crackpot?

Because McKenna was so open about his own drug use—in addition to psychedelic drugs, he used marijuana daily—most people in the scientific community dismissed his theories as nothing more than the rantings of a strung-out junkie. In more recent years, however, as cannabis use has become less taboo, scientists have reexamined some of his theories. McKenna, who died of cancer in 2000, did not get to enjoy the newfound interest in his studies, but although we're a long way from teaching the "stoned ape" in high school science classes, many researchers are carrying on his work by studying the long-term effects of mind-altering drugs on the human brain.