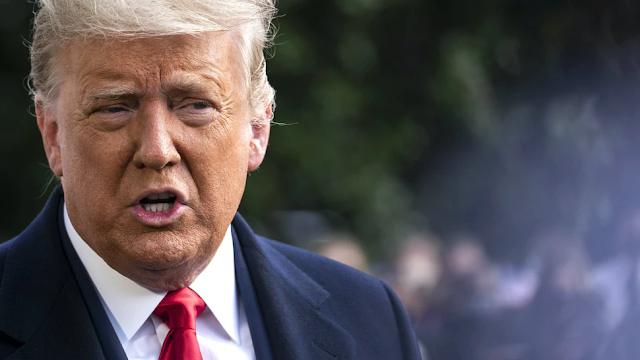 Hackers have stolen $2.3 million from the Wisconsin Republican Party in the final days of the election as President Donald Trump looks to secure re-election by winning the swing state, according to the party’s chairman.

“The alleged hack was discovered less than two weeks before Election Day, as Trump and Democratic rival Joe Biden made their final push to win Wisconsin and its 10 electoral votes,” the Associated Press reported. “Trump won the state by fewer than 23,000 votes in 2016 and was planning his third visit in seven days on Friday. Biden also planned to campaign in Wisconsin on Friday. Polls have consistently shown a tight race in the state, usually with Biden ahead by single digits and within the margin of error.”

The AP notes that Wisconsin Republican Party Chairman Andrew Hitt contacted the FBI last week to notify them of the situation. Hitt told the AP that the money that was stolen was for services that were already rendered.

“We have been in contact with the state party and are assisting them through this process,” said Republican National Committee spokesman Michael Ahrens. “The RNC never left Wisconsin after 2016, and we are confident that our ground game and the millions we are spending on TV and digital will deliver us another win there in 2020.”