'You act like you're 18 around me… I love that': The sickening texts a paedophile tradie, 36, sent to a 13-year-old girl he raped – as he's jailed for just TWO years

A paedophile who raped a 13-year-old girl and bombarded her with more than 2500 lewd calls and texts has been jailed for just two years.

Tradesman Craig Beck, 36, arranged secret meetings at the girl's school in Victoria and once took her to a logging plantation for sex.

He also bought her a phone and said their sexual encounters in the Gippsland region, north of Melbourne, would be 'their little secret.' 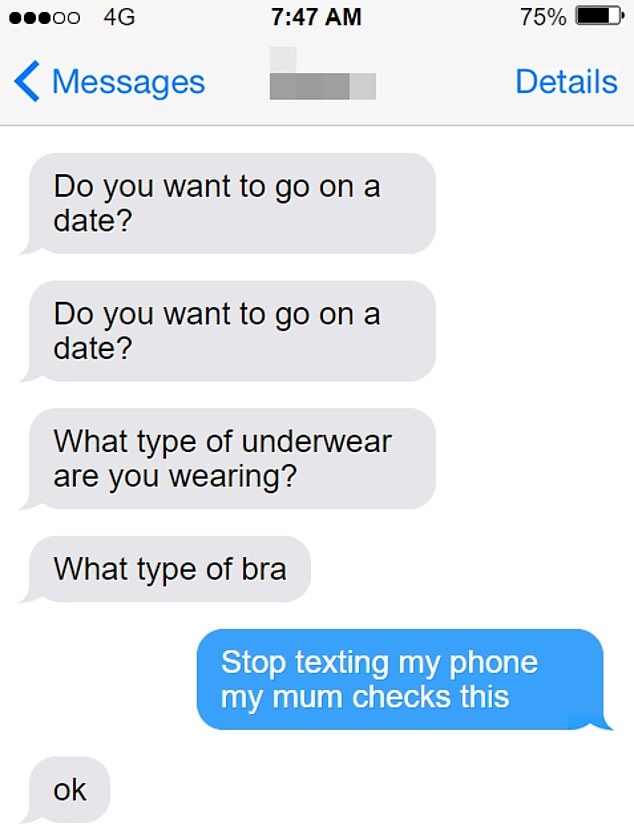 Twisted paedophile Craig Beck bombarded the minor with over 2500 texts, some very lewd in nature 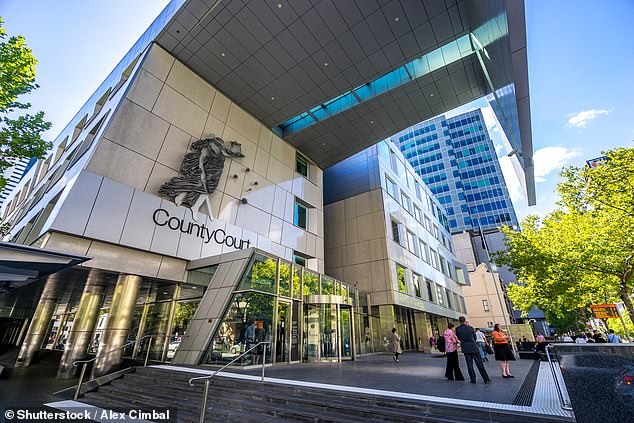 Beck was jailed in Victoria's County Court on Thursday for two years and must serve at least 12 months before he can be considered for parole.

Beck began sending the girl sexual text messages, including asking her what bra and underwear she was wearing, in August of 2019.

He sent her pictures of his genitals and also went to the girl's school during class breaks where he molested her.

Another read: 'I want you so bad'.

Phone records showed Beck communicated with her 2567 times between August and November in 2019.

When questioned by police, Beck responded by saying the girl had been 'clingy' and was actually the one pursuing him. 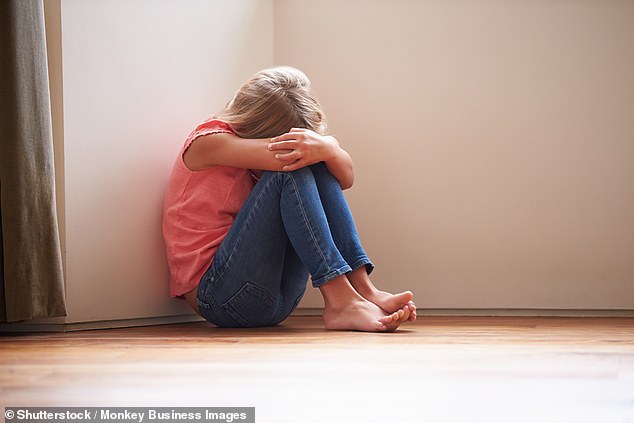 At one of their illegal trysts at the logging plantation, Beck, who is obese, told the minor he 'hadn't brought her there for the view' and that he 'needed and wanted her'.

He ended up pleading guilty to sexual assaulting and sexual penetrating a child under the age of 16. He also admitted using a carriage service to transmit indecent communications with a child under 16.

Beck must complete a two-year community correction order once he gets out of prison and is a registered sex offender for life.