A teenager claims he urinated on a homeless man because he 'harassed' him for money.

The boy filmed himself urinating on the man who was sleeping in a makeshift bed outside a takeaway shop in Darwin, Northern Territory, at 3.30am on Sunday.

An outraged acquaintance of the teen managed to get a copy of the footage and uploaded it to social media, slamming the boy for his actions. 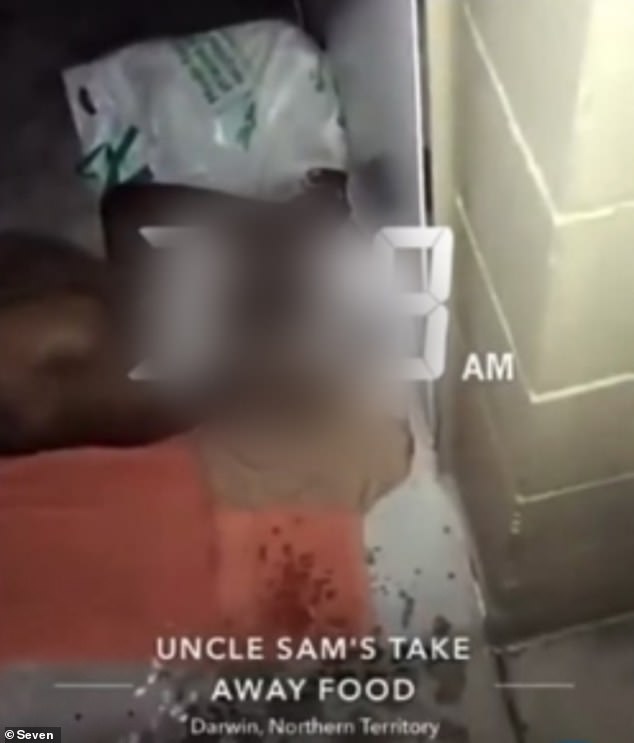 The teen filmed himself urinating on the man who was sleeping in a makeshift bed outside a takeaway shop in Darwin at 3.30am on Sunday 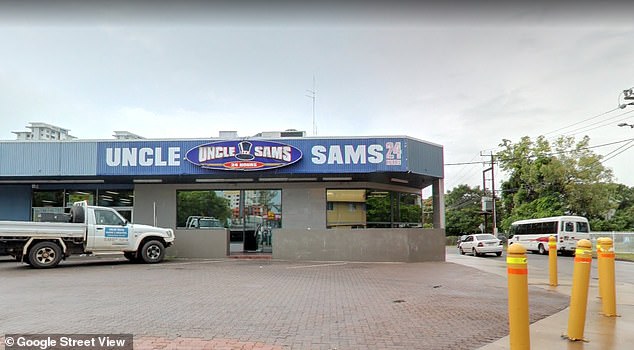 'Am I the only one who thinks this is wrong?' The acquaintance wrote.

The person who circulated the video said the teen claimed the homeless man was 'harassing' him for money, prompting the vile act.

The video made the rounds on social media, garnering hundreds of comments slamming the teenager.

'This is utterly disrespectful and disgusting, but I hate to say I'm not surprised as there seems to be dropkicks like this young man who thinks it's all good fun to treat others less fortunate than themselves like cr**,' a Facebook user commented.

'I suggest that is assault. He needs to be dealt with in a court of law,' another said.

Darwin City Police couldn't confirm if a police report was filed on the incident. 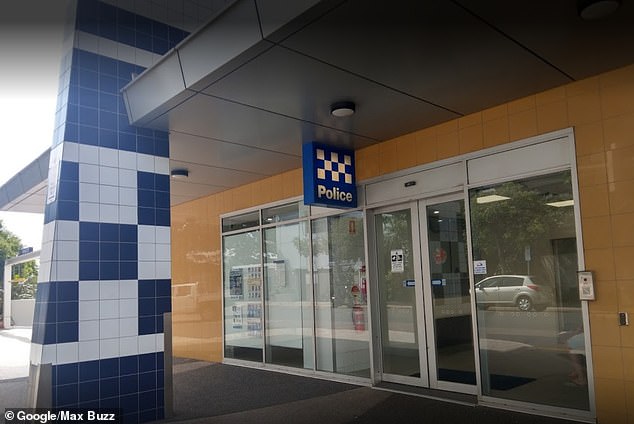