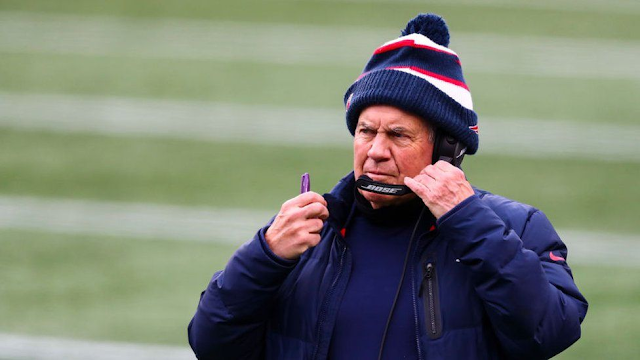 Top NFL coach Bill Belichick says he will not accept President Donald Trump's offer of the Presidential Medal of Freedom, citing the US Capitol riot.

Belichick, of the New England Patriots, said he was flattered when he was first offered the medal - the top award given to civilians in the US.

But he said he changed his mind after a mob of Trump supporters stormed Congress last week. Five people died.

The celebrated coach had previously spoken of his friendship with Mr Trump.

"Recently, I was offered the opportunity to receive the Presidential Medal of Freedom, which I was flattered by out of respect for what the honour represents and admiration for prior recipients," Belichick said in a statement.

"Subsequently, the tragic events of last week occurred and the decision has been made not to move forward with the award."

Belichick, who has won a record six Super Bowl titles, is considered one of the most successful coaches in NFL history.

The Presidential Medal of Freedom recognises individuals who have made outstanding contributions to "the security or national interests of America".