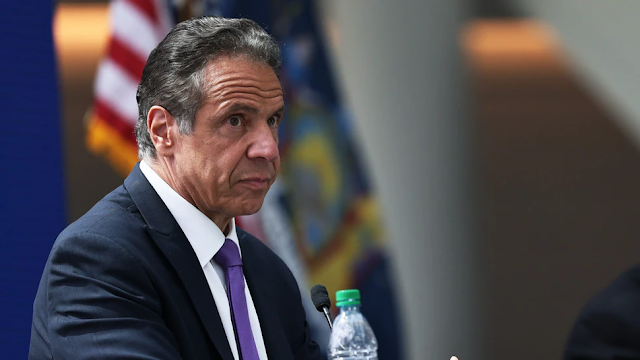 All of the bottom ten states are led by Democrats:

One recent report found that many states are offering benefit packages “equivalent to $100,000 a year in salary for a family of four with two unemployed parents.” Even without considering “food stamps, school breakfast and lunch programs, rental assistance, and the fact that some unemployment benefits are not subject to federal income tax,” analysts stated that “the maximum benefit package when including the $300 a week supplemental UI benefit” vastly outweighs Americans’ median household income of $68,000.

Powell noted that federal unemployment insurance is slowing the labor market rebound, which will improve once benefits expire: “You would expect a significant — a really strong set of jobs numbers coming up, beginning in the next month.”